Meet Diane, Vera, Rose and Kathy Ann, seniors who are best friends and whose friendship buoys them through life's ups and downs. That's the basic theme of  “Old Ringers,” continuing at Old Academy Players, 3544 Indian Queen Lane, through June 26. 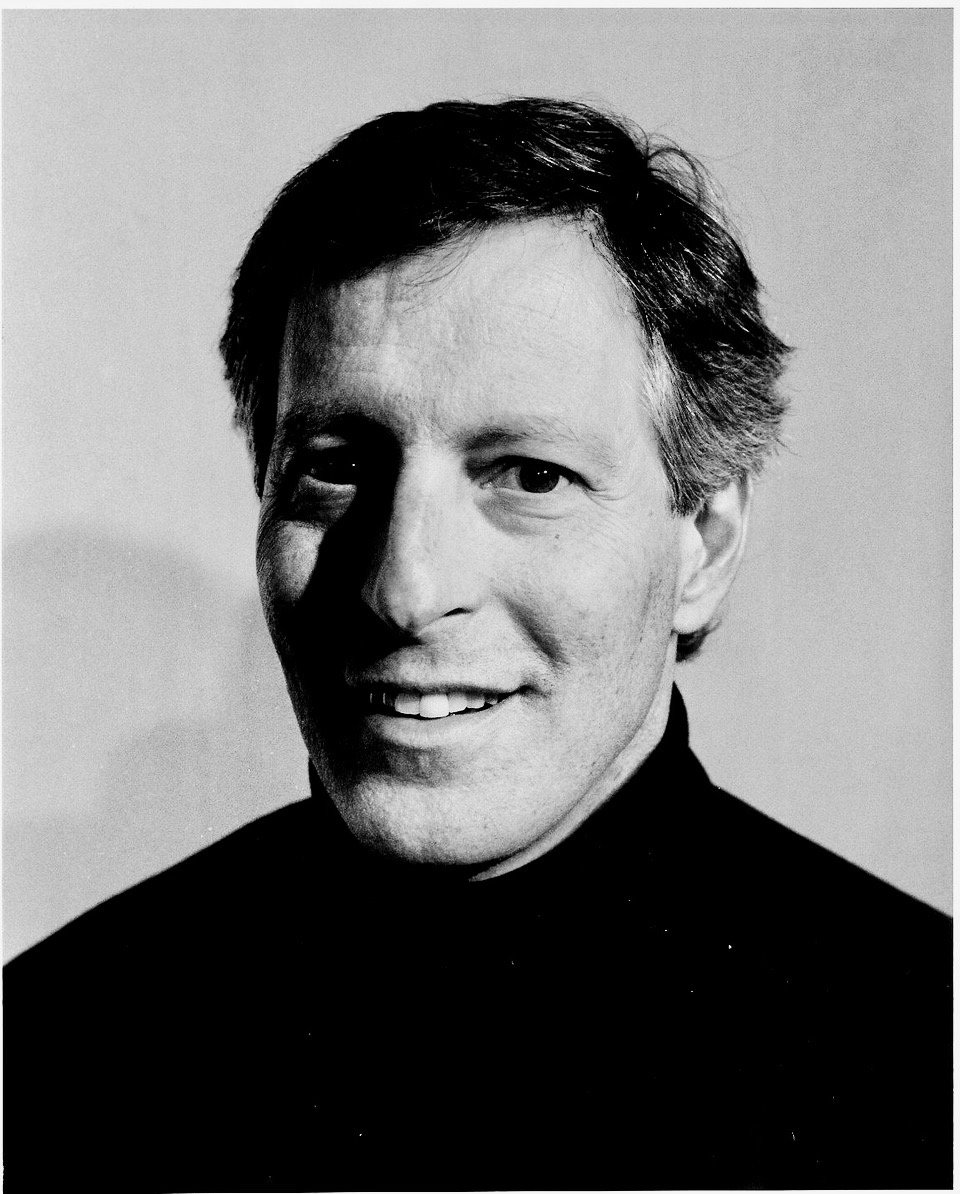 Meet Diane, Vera, Rose and Kathy Ann, seniors who are best friends and whose friendship buoys them through life's ups and downs. When retirement and an economic downturn present their own challenges, they scramble to find a creative solution. One hilariously wrong call and encouragement from their accountant drives them to a bold new business venture. In fact, the only impediment to their new scheme is Diane, a serious-minded and disapproving daughter and a local cop who must never learn their secret.

That's the basic theme of  “Old Ringers,” continuing at Old Academy Players, 3544 Indian Queen Lane, through June 26. The play is by Joe Simonelli and directed by Terri Fries Bateman. Appearing in the role of Harry, the accountant, is 67-year-old Jim Golden, formerly of Essex County, N.J., and now a resident of Merion. Golden describes the play as one where every character is on the “funny side,” and that part of the fun is that most are playing characters nothing like themselves.

“That's not unusual for an actor, but in doing so, you have to find something in yourself so that you can relate to the particular character,” Golden said. “For example, over the years I've played a couple of killers on stage. That's when I have to try and feel what it might be like to kill somebody, or get into a killer's mind. We have to hunt around until we can 'feel' our character and make him come to life.”

Golden is now a semi-retired lawyer and enjoying as many opportunities he can find to be on stage. “Growing up, I always had a big interest in sports and performing,” he said, “but later I chose to study law at the University of Pennsylvania and its law school.”

But sports and performing remained with Golden throughout the ensuing years. “By the age of 40 I felt I was slowing down a bit when it came to playing sports,” he said. “I had done some legal work for the Walnut Street Theatre, and so when I heard I could take acting classes there, I figured why not? I decided to give it a try. And the very first play I ever appeared in was 'Lost in Yonkers.' That was 22 years ago, and I've been doing it and loving it ever since.”

Golden said he really sees no difference in being in the courtroom or being up on the stage. “In doing either one, people have to get over their 'stage fright,' whether you're acting a part or trying a case. Being a lawyer, you have to think ahead, but being an actor, you have to prepare not to think. You have to stay in the moment. It's like (baseball catcher) Yogi Berra once said: 'You cannot hit and think at the same time!' Acting is like that.”

Over the years Golden has assumed many roles in many venues and insists he enjoys every one of them. “For me, the best plays and the same thing that makes them best for both the actors and the audience is the fact that the characters are always interesting and share some complexity. And in my opinion, it's never too late to go after something you have always wanted to do in life. So just make it happen. I know I'll never get rich acting, but I'm having so much fun doing it.”