When we all first joined the digital revolution, picking up our first smartphones 10 or 15 years ago, we all likely imagined the amazing new opportunities these devices would afford us. We all had … 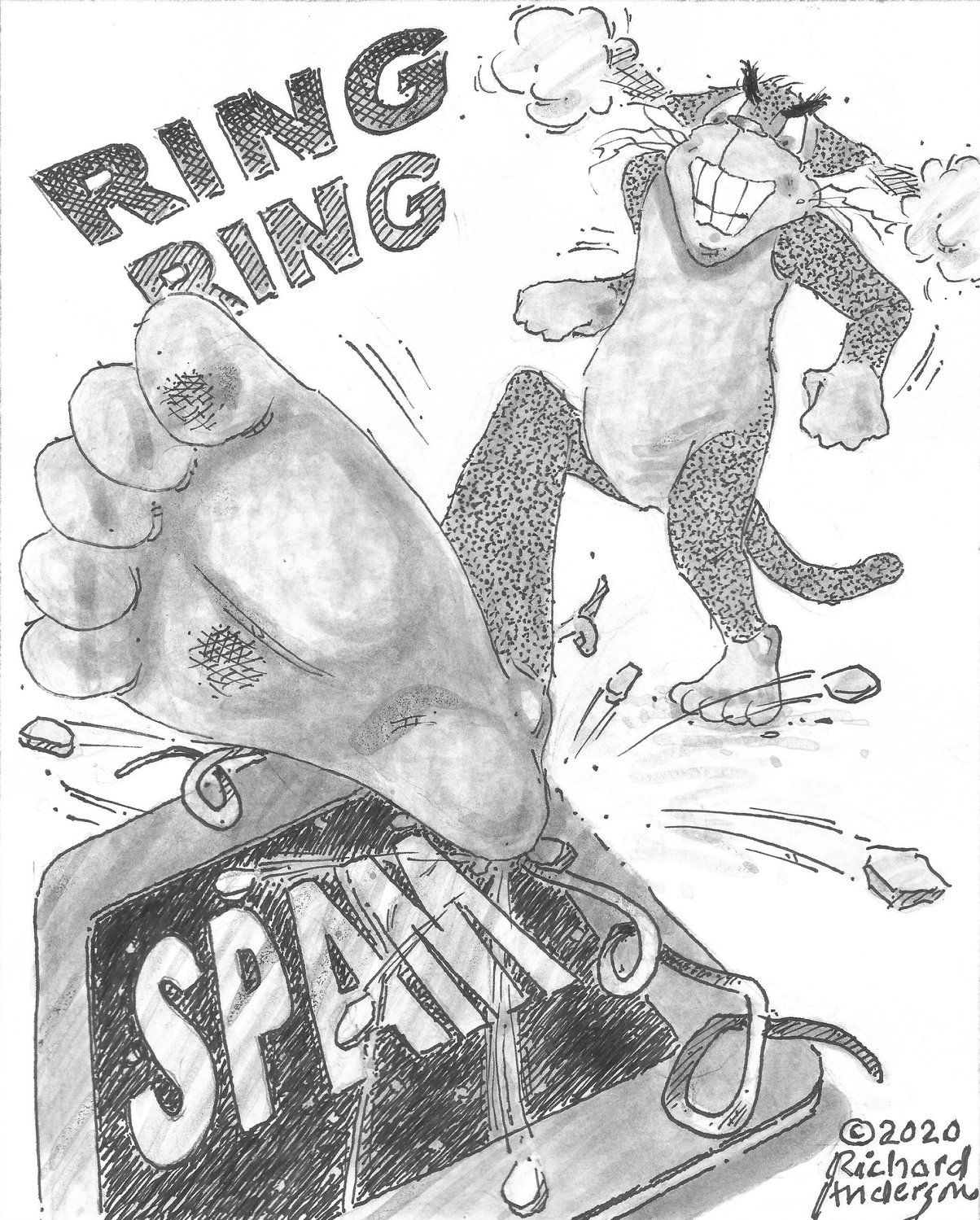 When we all first joined the digital revolution, picking up our first smartphones 10 or 15 years ago, we all likely imagined the amazing new opportunities these devices would afford us. We all had devices in our pockets that could keep us online, sending and receiving emails, navigating with map applications, taking photos whenever and wherever we wanted. It’s a technical marvel we probably don’t appreciate enough.  A short 20 years ago, it was the stuff of science fiction.

Just as we never imagined all the truly remarkable things our smartphones would do today, we also weren’t prepared for the downside. In the last few years, spam calls and spam text messages have become a growing nuisance that has ruined the primary function of a smartphone – getting and receiving phone calls. It’s not safe anymore to just answer the phone.

Today, when you receive an incoming call from an unknown number, it’s more likely to be a robocall advancing any one of a number of current schemes in circulation: You need to call to renew your car’s warranty or your Social Security number has been suspended by a magistrate in the state of Texas.

But there are examples of far worse things than preposterous fraudster schemes that sound ridiculous to begin with.

Take the case of  Jack Burkman and Jacob Wohl. The two conservative political operatives were charged with multiple felonies for a voter suppression scheme that sent out tens of thousands of robocalls directed at Black residents in midwestern cities, falsely claiming information collected in mail-in-ballots could be used to serve criminal warrants, collect debts and even force vaccinations.

While robocalls are mostly illegal – generally any robocalls intended to sell you something are not legal – those interested in voter suppression or identity theft aren’t terribly interested in the FCC’s regulations. Unfortunately for all those bothered by the daily election texts, political information and solicitation is a legal use.

Experts estimated that 50 billion robocalls were made in 2019. And while the FCC has worked at pressing charges for illegal robocalls, the real work on limiting their reach is up to the carriers like AT&T, Verizon and T-Mobile or the main smartphone software makers, Apple and Google. Both sets of companies have an interest in combatting the endless waves of spam and fraud, but robocallers have not had to work terribly hard to break through their defenses.

On the list of broken things that need to be fixed, robocalls aren’t terribly high on the list. It’s hard to insist on the need for urgency with so many other grave perils facing the nation. But we shouldn’t underestimate the value of restoring some sanity to the use of our smartphones and thereby restoring a little trust in a time when trust does not come easy.