Talk will show how to prevent bird-window collisions

Keith Russell by Maddie Clark If a bird flies into a window and no one is around to see or hear it, did it actually fly into the window? Yes, and it likely didn’t get back up. “If it’s not …

Talk will show how to prevent bird-window collisions 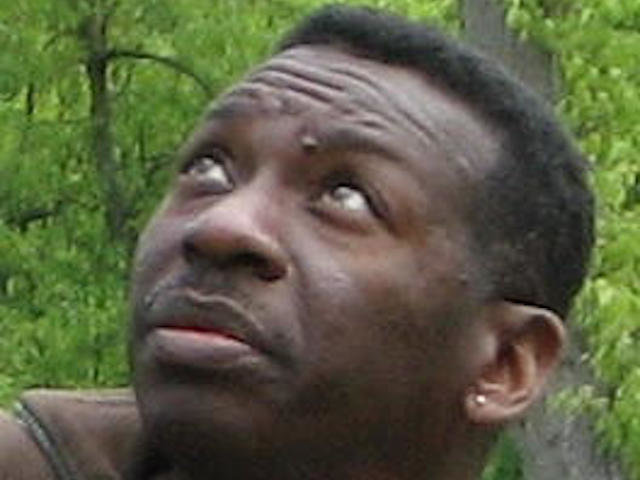 If a bird flies into a window and no one is around to see or hear it, did it actually fly into the window? Yes, and it likely didn’t get back up.

“If it’s not something we address quickly and effectively, we’ll have tremendous problems in the future,” said Keith Russell, the program manager for urban conservation at Audubon Pennsylvania.

Between 360 million to one billion birds collide with windows in the United States each year; making this the most significant conservation issue among birds today.

With the rise in skyscrapers, residential buildings and even cruise ships, these statistics have reached frightening levels.

While glass is an everyday product for humans, for a less than one-pound bird, it’s a whole different ball game.

Russell pointed out that, unlike humans and most domestic animals, birds are not so privy to the idea of glass. While humans eventually learn that one cannot simply walk through a glass door, birds are unable to discern the reflective surface of glass from that of reality.

“They have no idea what glass is,” he said.

In the off chance that we do collide with a department or grocery store window, we most likely end up surviving the encounter. For birds, however, their first meeting with glass is usually their last – thus, eliminating their opportunity to learn from the experience.

This issue is especially evident during migration season, said Russell.

There are ways, however, to counteract this seemingly endless spiral of bird-window collisions. The first step is to educate the public, which is either unaware of the situation’s severity, or of its entire existence.

On Tuesday, Oct. 23, Russell will be giving a presentation on birdwindow collisions at 6 p.m. in the Valley Green Inn. During the talk he will not only be informing viewers on this conservation issue but providing ways to prevent it from spiraling out of control.

People can start by putting markings on windows that will help alert birds to the existence of a barrier, Russell said. Audubon has even incorporated these tactics in its new Discover Center that made its grand opening on Sept. 29. People can now see examples of what they can do to their own homes at relatively inexpensive cost.

But because many are hesitant to alter the appearance of their pristinely transparent glass, “the holy grail in finding signals that birds can see but can’t,” Russell said.

In fact, research is currently being done regarding the use of ultraviolet rays in glass, said Russell. These patterns would be incorporated into glass films that would be visible to birds, but invisible to us. This will give birds the visual cues that they need, as well as preserve the visual integrity of modern-day buildings and houses.

Though there hasn’t yet been success, the products are showing signs of progress in the experimental stage, Russell said.

Russell also hopes to create a website where people can report on what they did to modify their homes for others to see and talk about.

Audubon Pennsylvania has even been training volunteers on Russell’s presentation in the hopes that they will be able to go out and talk with homeowners on what they can do help preserve the bird population.

While it’s hard to give specifics on what the future will hold if this problem is not accounted for, it is fairly certain that there will come a time when certain bird species are not as abundant as they once were, according to Russell.

The upside to this situation is that we don’t need governmental involvement to solve this problem, “we can all do something about it,” he said.

That’s the beauty with most environmental efforts – one small act makes all the difference in the world. The only issue is doing it before another 360 million birds go splat against a windowpane.

If you’d like to attend the bird-window collisions talk, email renn@fow.org to register. Registration is free for FOW members and $10 for nonmembers. Registration is also recommended as seating is limited.