Don’t consign those vacationing bird feeders to a Labor Day yard sale. The still unidentified sickness that has affected eastern songbirds since May appears to be tapering off. 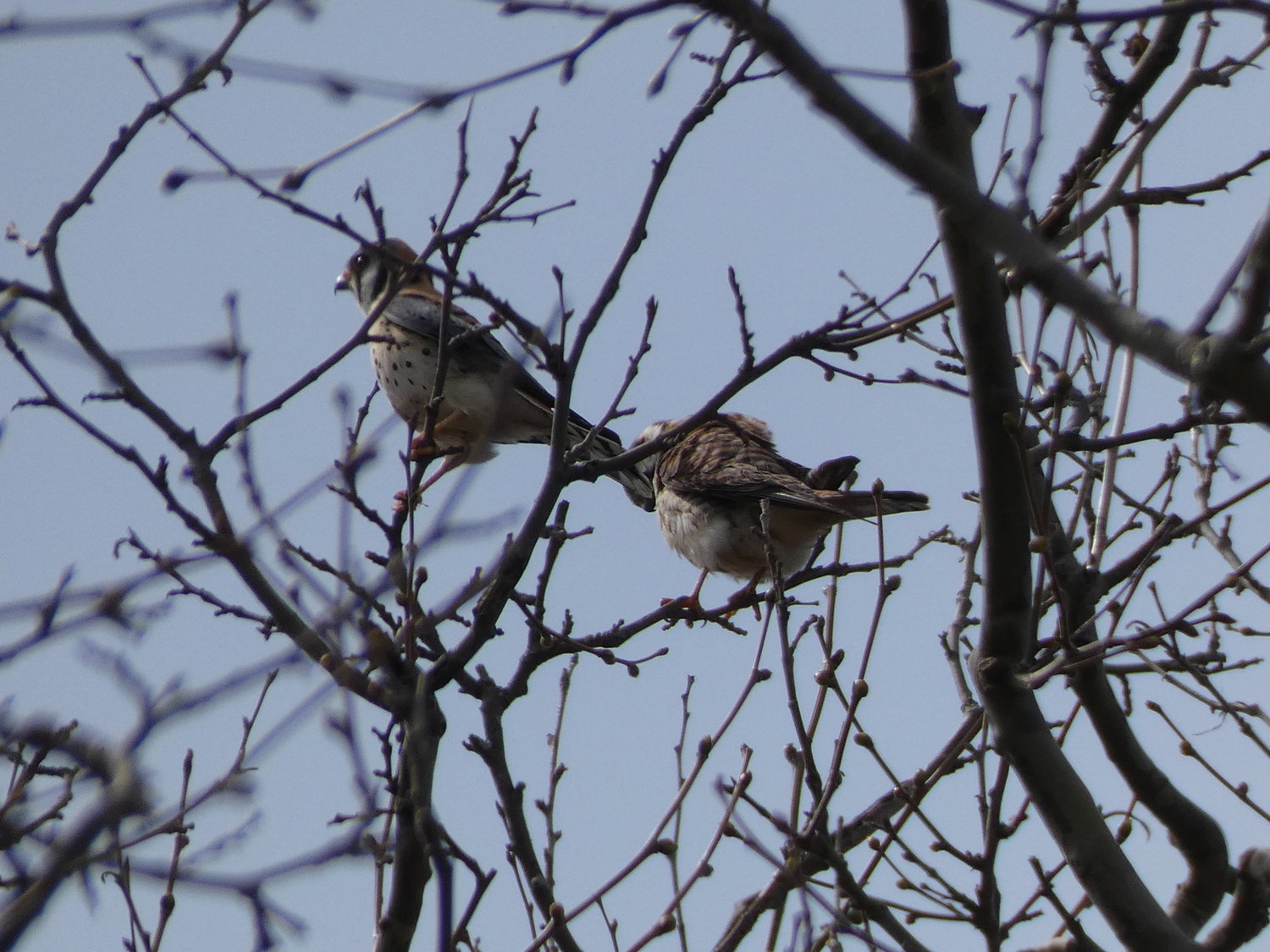 According to Cornell’s Lab of Ornithology, the number of cases is declining, mortality rates are dropping, and the populations of even hard-hit species are stabilizing.
Walt Maguire
Posted Wednesday, August 18, 2021 9:00 am
by John O’Donnell

Don’t consign those vacationing bird feeders to a Labor Day yard sale. There may be something to chirp about. The still unidentified sickness that has affected eastern songbirds since May appears to be tapering off.  [“Mystery Disease Strikes Songbirds, July 22, 2021, p. 2]

A network of disease surveillance programs, including the Wildlife Futures Program (WFP) at The University of Pennsylvania’s School of Veterinary Medicine, is noticing a distinct drop in the number of validated reports. According to Cornell’s Lab of Ornithology, the number of cases is declining, mortality rates are dropping, and the populations of even hard-hit species are stabilizing.

This shift explains in part why Penn’s WFP has recently suspended its collection and reporting operations (known to insiders as “songbird interviews”). As the program’s co-director, Lisa Murphy informed the Local last week, “the investigation has now shifted into the laboratory.”

There, the persistence of negative results from tests for infection suggests another positive indicator of avian rebound and resilience. Scientific sleuths have lengthened the list of ruled-out infectious diseases. Rehabbers have tried antibiotics to disappointing effect. Perhaps most tellingly, reports from the National Wildlife Health Center show that in some places mortality rates were declining suddenly. Elizabeth Bunting, Senior Associate at Cornell’s Wildlife Health Lab, was quoted as saying, “You wouldn’t expect an infectious disease to just spontaneously go away.”

Such a dramatic drop lends credence to a theory that associates the mysterious affliction with the appearance of this year’s cicadas. The timing of the two phenomena correlates perfectly, and intensified study of the confluence shows that an overlay of the avian illness’s patterns with maps of the cicada’s emergence fits. Unfortunately, it’s a hypothesis that ultimately may prove scientifically unverifiable.

Vigilance, however, remains the watchword. The PA Game Commission and other regional wildlife management agencies have left unaltered their earlier precautionary recommendations to remove bird feeders and drain birdbaths in case the illness is infectious. Chris Strub, Director of Wildlife Rehabilitation at the Schuylkill Center for Environmental Education, cautions against premature optimism. Last week he reported the loss of a fledgling cardinal that may have succumbed to the illness in riverside woods near Bala Cynwyd.

The next several weeks will be critical, and Strub explained why. In the spring and summer, songbirds are territorial and defend their individual breeding areas. As migration begins, they tend to congregate, increasing the chances of infection. Moreover, travel places huge stress on migrating birds, weakening their immune systems. Strub thinks that if August ends without a spike in the incidence of this baffling disease, we can begin to lower our guard and maybe even raise our feeders. Until then, the birdfeeders should stay empty.