The women's basketball program at University of the Sciences has come to an end, but some alumni athletes have kept on going, winning the college summer league championship for the second year in a row. 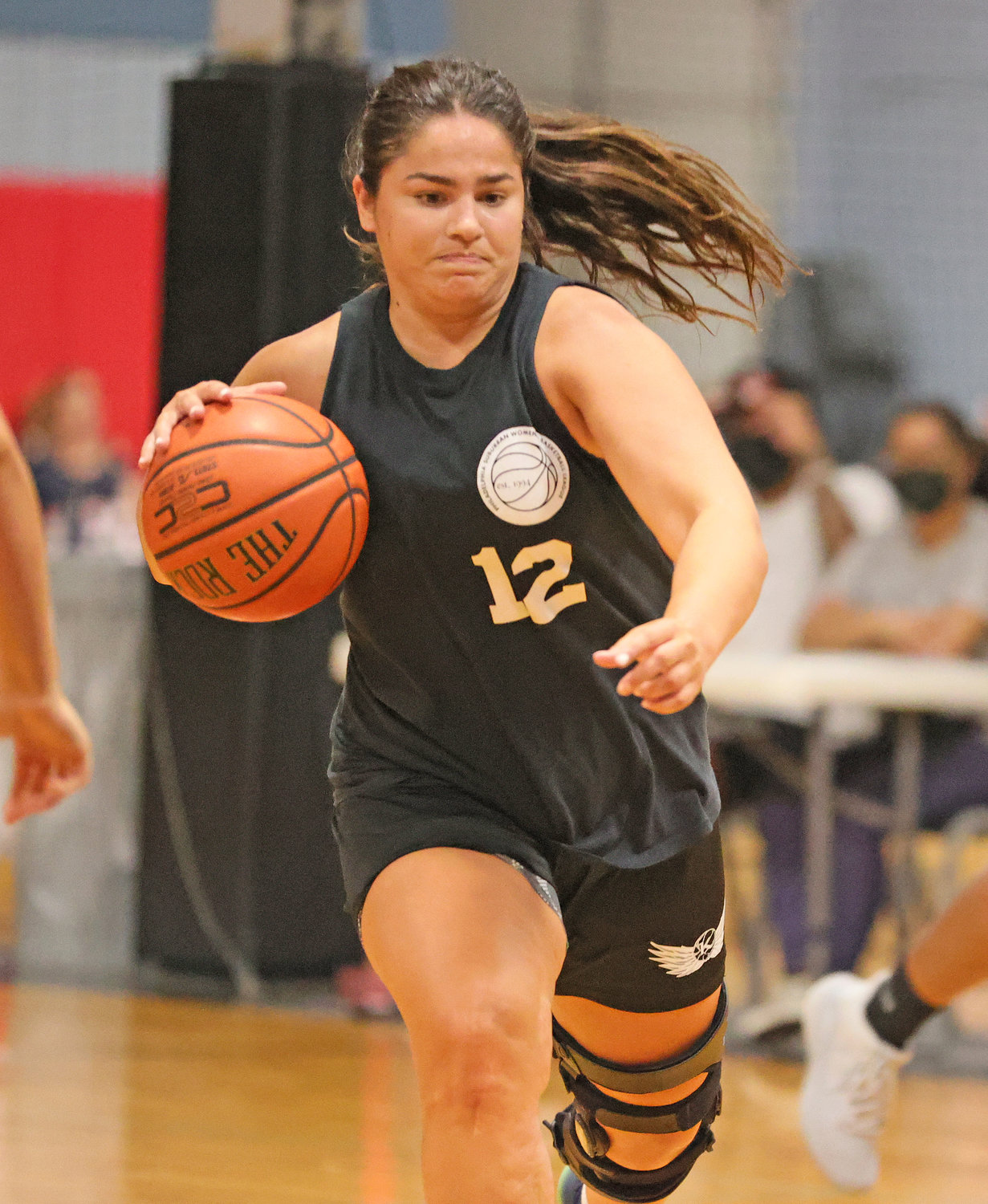 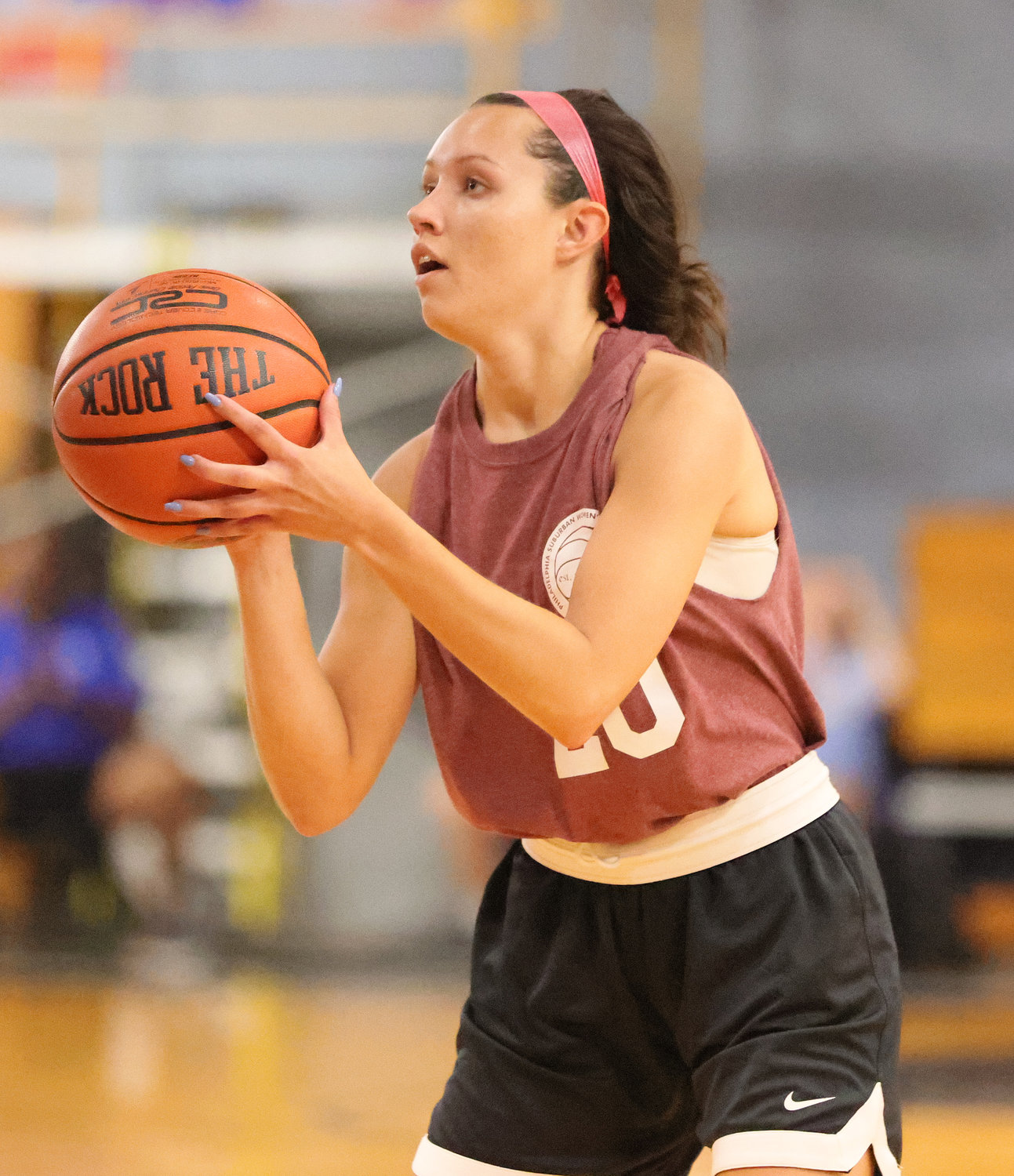 The women's basketball program at University of the Sciences has come to an end thanks to the institution's merger with St. Joseph's University, but some USciences alumni athletes have kept on going, winning the college summer league championship for the second year in a row. In last Tuesday's 2022 championship game, the group of veterans known as Team Heather Maroon defeated Jefferson University's Team Black, 62-54.

In the finals, the teams went neck-and-neck through most of the first half. They were tied at 5-5 in the middle of the first quarter, and at the end of the period, a driving lay-up by Maroon high scorer Jessica Huber gave the defending champs a 13-12 edge.

In the middle of the second stanza, it was the Black bunch that led by a point, 20-19. Later, things were locked up at 25-all, but as the clock dropped below the two-minute mark Huber canned a three-pointer and then hit a lay-up along with a free throw that was tacked onto the play. Her team would lead 34-29 at the break.

At this stage, Huber already had 11 of her 12 total points in the book. Jefferson junior Haley Meinel, who would share the game high of 12 with Huber later on, scored seven points for Black in the first half.

When play resumed, the teams traded points in a fairly narrow range, and as the third-quarter clock slipped under two minutes, Maroon still led by five points, now 42-37. With 1:36 on the ticker, incoming Jefferson freshman Emily Spratt penetrated for a lay-up and converted when she was given a free throw on the play. Team Black was now just two points behind, but Maroon recouped two points to take a 44-40 advantage into round four.

Jefferson Black might well have gone ahead in the game, but often they appeared impatient on offense, selecting shots poorly and shooting off-balance due to haste.

Maroon forward Kate Connolly had three field goals in the fourth quarter, and with two-and-a-half minutes elapsed, the defending champs had driven their lead up into double figures, at 51-40. Their biggest lead of the night, 54-42, came when Irisa Ye made two free throws with 2:37 left.

Just twenty seconds later, Black was back in contention, down by just six.

First, guard Morgan Robinson made good on an "and-one" play, and then Meinel fired a three-pointer from the left wing.

During the next few exchanges, two lay-ups for Team Black were answered only by a pair of free throws for Maroon, making it a four-point affair (56-52). Former Chestnut Hill College point guard Cassie Sebold, a 2022 grad who was one of the few Maroon players not affiliated with USciences, made the second of two free throws with 1:24 remaining for a 57-52 tally. Jefferson came down the court and missed a shot, and when Maroon grabbed the rebound, Team Black had to start fouling. Black's last two points came on a Robinson lay-up, but three different Maroon players combined to shoot five for six from the foul line to seal the victory.

The winners complemented Huber's scoring with 11 points from Ye and eight apiece from Sebold, Connolly, and Allie Crone. For Jefferson Black, Meinel was followed on the stat sheet by Spratt with 11 points, Robinson with nine, and Emma Kuczynski with eight.