Highlands Mansion celebrates a return to the public

Highlands Historical Society is celebrating its success in buying back the Highlands Mansion and Gardens in Whitemarsh Township from the Commonwealth of Pennsylvania.

Highlands Mansion celebrates a return to the public 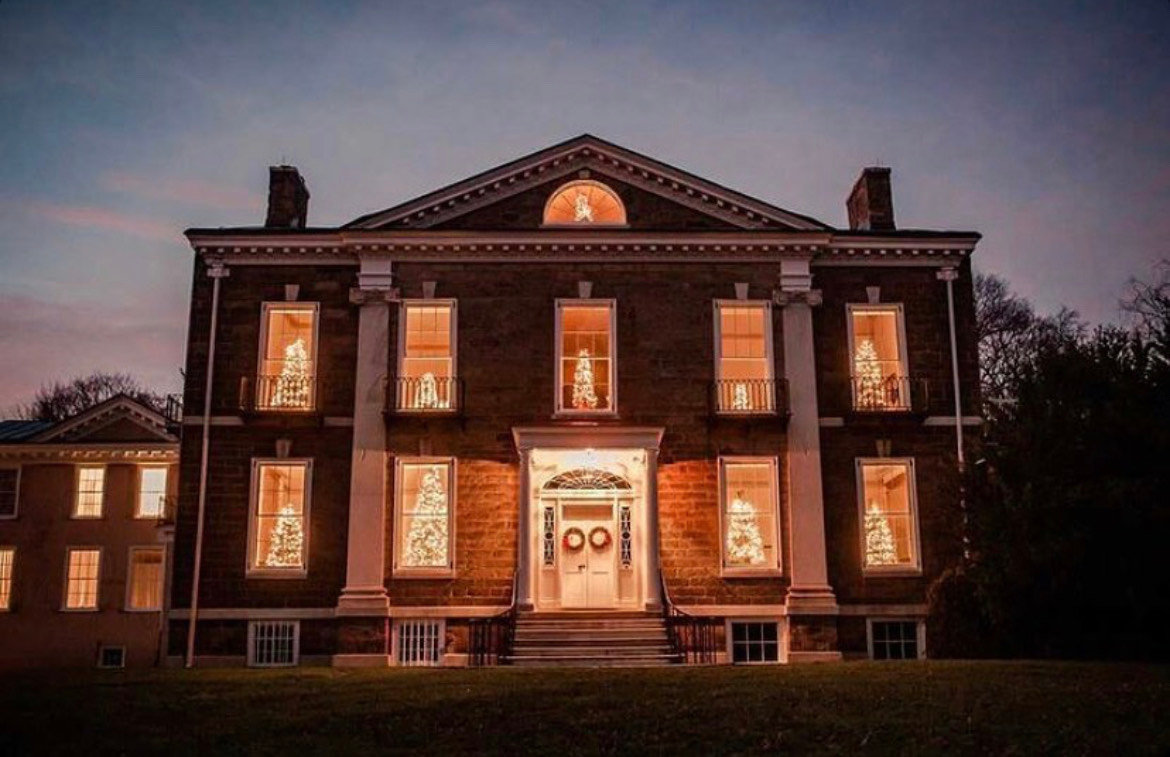 The Highlands Mansion and Gardens, in Whitemarsh Township, is now under the guidance of Highlands Historical Society. It had been a property of Pennsylvania since 1957. 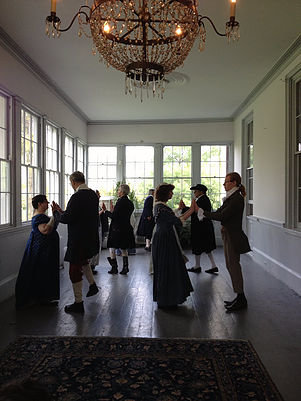 The Norristown Garden Club has added the Highlands to their Holiday House Tour, Dec. 9-10, and the club’s Christmas decorations will be up throughout the month for visitors. 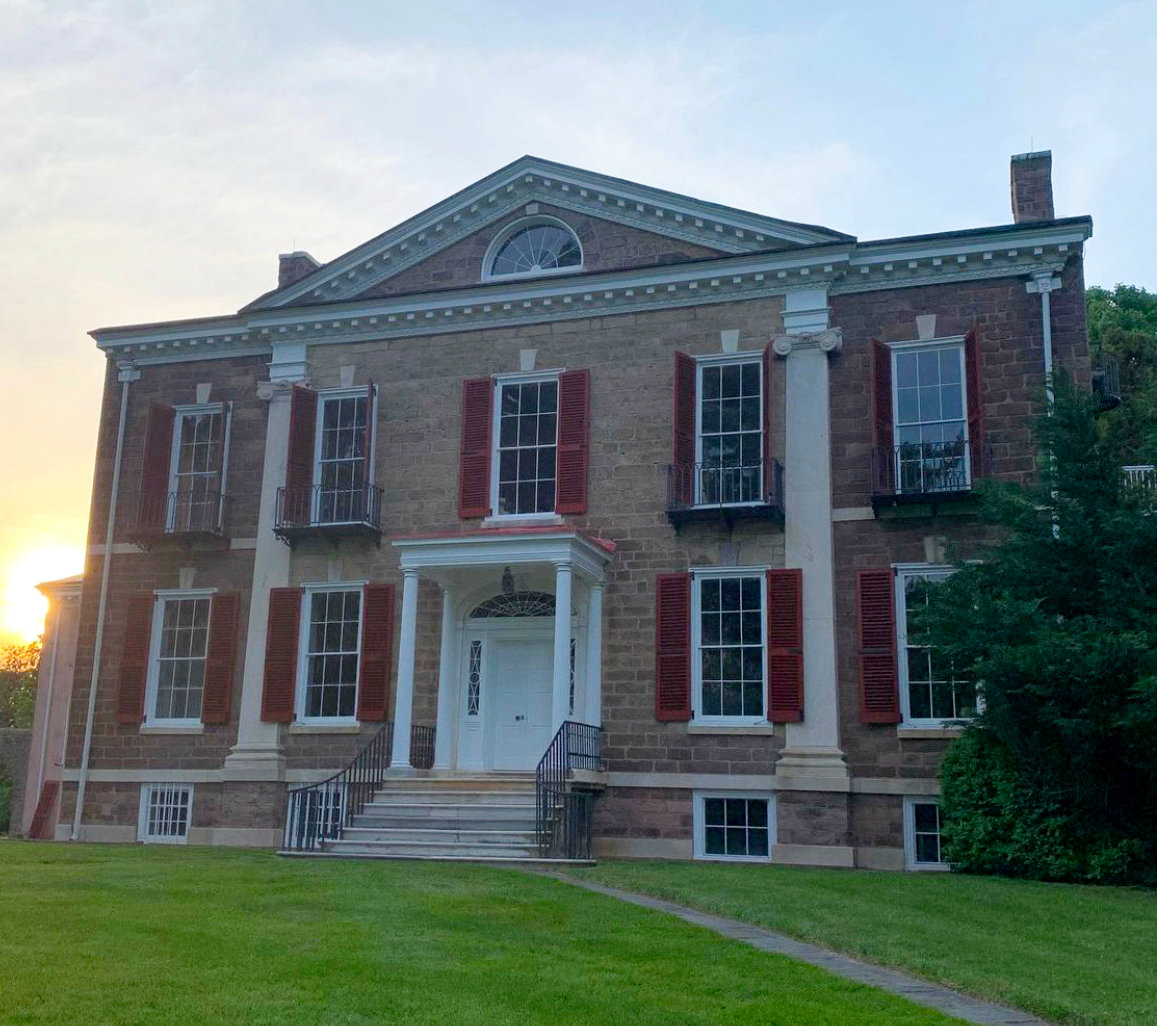 The Highlands Mansion and Gardens, in Whitemarsh Township, is now under the guidance of Highlands Historical Society. It had been a property of Pennsylvania since 1957.
Previous Next
Posted Thursday, December 2, 2021 6:00 am

Highlands Historical Society is celebrating its success in buying back the Highlands Mansion and Gardens in Whitemarsh Township from the Commonwealth of Pennsylvania.

The celebration includes a private party on Dec. 10, which will start with a ceremonial signing of the deed. It marks the end of a four year effort, made possible in part by a land easement from Whitemarsh Township. That easement preserves the late 18th century Georgian mansion and two-acre formal garden on the 44-acre historic site, which is open to the public for historic tours and private rentals.

The evening also honors Katie Moulton, the first board president and still a board member since the HHS formed back in 1975.

The Highlands,,7001 Sheaff Lane, Fort Washington, PA , had been a property of the state from 1957 until November 2020, when Gov. Tom Wolf signed its transfer to the Highlands Historical Society into law. The formal acquisition was delayed until now, however, to allow the Pennsylvania Historical and Museum Commission time to complete some existing projects.

HHS director Dana Dorsey said she was grateful to Whitemarsh Township for the land easement, which preserves the entirety of the estate, and not just the building.

“It’s a hidden gem,” she said. “More of the community is aware of it now, and we’re ready to welcome them.”

The Norristown Garden Club has added the Highlands to their Holiday House Tour, Dec. 9-10, and the club’s Christmas decorations will be up throughout the month for visitors.

The property has a long history. It began when Anthony Morris purchased just over 200 acres of land in 1794, and completed construction of “The Highlands” by 1796. Then, in 1808 Morris sold it to Daniel Hitner, who sold it to George Sheaff in 1813. In 1917, two years after the death of the last Sheaff heir, the property was sold to Miss Caroline Sinkler. Miss Sinkler’s niece, Emily Sinkler Roosevelt, and her husband Nicholas, purchased the property in 1941, then gave the property to the Commonwealth of Pennsylvania in 1957.

The HHS formed in 1975 in order to save the historic building and preserve the property from development. They’ve completed much restoration work, including the 2-acre formal garden, which now resembles its circa 1925-1935 appearance.

The business of design - before and after the digital revolution