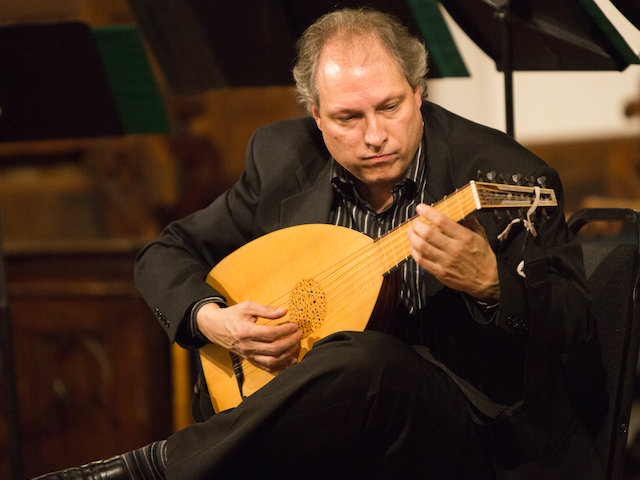 I’m sure you’re all familiar with the theater motto, “The show must go on.” For many of us of a certain generation or two, that phrase conjures up images of all those Metro musicals starring Mickey Rooney and Judy Garland. After everything else has failed, Mickey’s “dad” – as in Louis B. Mayer – allows him, Judy and all their pals to use the family garage – as in the vast sound stages of M-G-M in Culver City – to “put on a show.”

For most of us, that’s just a cute story. For the members of Piffaro, Philadelphia’s Renaissance Band, the story turned out to be all too real last week. Due to the failure of the heating system at the Presbyterian Church of Chestnut Hill, co-directors Joan Kimball and Bob Wiemken had to find an alternative site for Saturday evening’s performance of “Tydings Trew: Caroling in Early England.” Fortunately for everyone concerned, the Springside Chestnut Hill Academy stepped into the emergency breech and offered the Band the use of its Middle School Auditorium for the concert.

And so the word went out and a virtual full house was on hand for this 35th anniversary edition of Piffaro’s holiday concert. Joined by countertenor and lute player Mark Rimple, soprano Nell Snaidas and tenor Karim Sulayman, Piffaro’s hearty regulars led an enraptured audience through a compendium of 15th- and 16th-century carols and instrumental arrangements of carols. And alongside the pure entertainment value of the renditions these works received, there was as well a fascinating peek into the traditions on which our contemporary celebrations of the birth of Jesus Christ in Bethlehem two thousand years ago are founded.

In the latter centuries of the Middle Ages, celebrations of the four weeks of Advent leading to Christmas Day focused on the role of the Blessed Virgin Mary in the Christian plan of salvation. Since the New Testament Gospels are short on details of Mary’s life and even of Jesus’ birth, many of the texts used in “Tydings Trew” were fancifully created to fill in those gaps. The music, both vocal and instrumental, is equally fanciful in that it recalls jaunty journeys and lively exchanges between everyone involved.

Most impressively interpreted Saturday evening were the instrumental numbers. Piffaro’s flawless balance between scholarly research and patented exuberance reached levels of peerless historical authenticity and full-throttle dazzle. You couldn’t help wonder if these pieces ever received readings so thoroughly accomplished in their own day as Saturday’s audience in Chestnut Hill had that rare chance to experience. 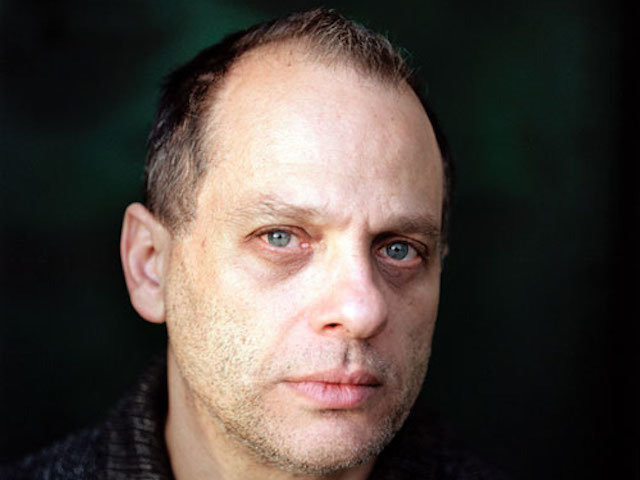 Donald Nally will lead The Crossing choir in “The Crossing @ Christmas” Friday, Dec. 20, at 7:30 p.m. in the Episcopal Church of the Holy Trinity, Rittenhouse Square, and the Presbyterian Church of Chestnut Hill Sunday, Dec. 22, at 5 p.m. The program includes the world premiere of Edie Hill’s “Spectral Spirits” as well as David Lang’s “the little match girl passion.”

Lang’s “the little match girl passion” was composed in 2008 and won that year’s Pulitzer Prize for composition. The score recasts Hans Christian Andersen’s story of the little match girl in the form of a medieval passion play, drawing upon words from Bach’s “St. Matthew Passion.” Lang makes a telling comparison between the suffering of one poor little girl and the suffering and death of Jesus Christ. Lang has spoken of “a kind of naïve equilibrium between suffering and hope.”

“The Crossing @ Christmas” also features the world premiere of “Spectral Spirits,” a major commission from Edie Hill based on poems of Holly Hughes. The 30-minute work explores the beauty and diversity of the natural world of birds. All the birds referenced in the music that once numbered in the millions are now extinct.

Hill has said, “It’s a joy to compose for The Crossing, with their one-of-a-kind grace, precision, vocal athleticism and sublimity of tone – and their sense of adventure.”

Nally added, “Edie and I knew we wanted to make a piece about the beauty of our world and the loss we feel as some of it disappears. The result is an inspired journey and music that feels strangely close to the extinct creatures about which we sing.”

Like the Philadelphia Orchestra and the Curtis Institute of Music, Donald Nally and The Crossing have established an international reputation for the high standards of their music making. Visit CrossingChoir.org for more information.