Millions of boys in this country undoubtedly dream of one day being a Major League baseball player. 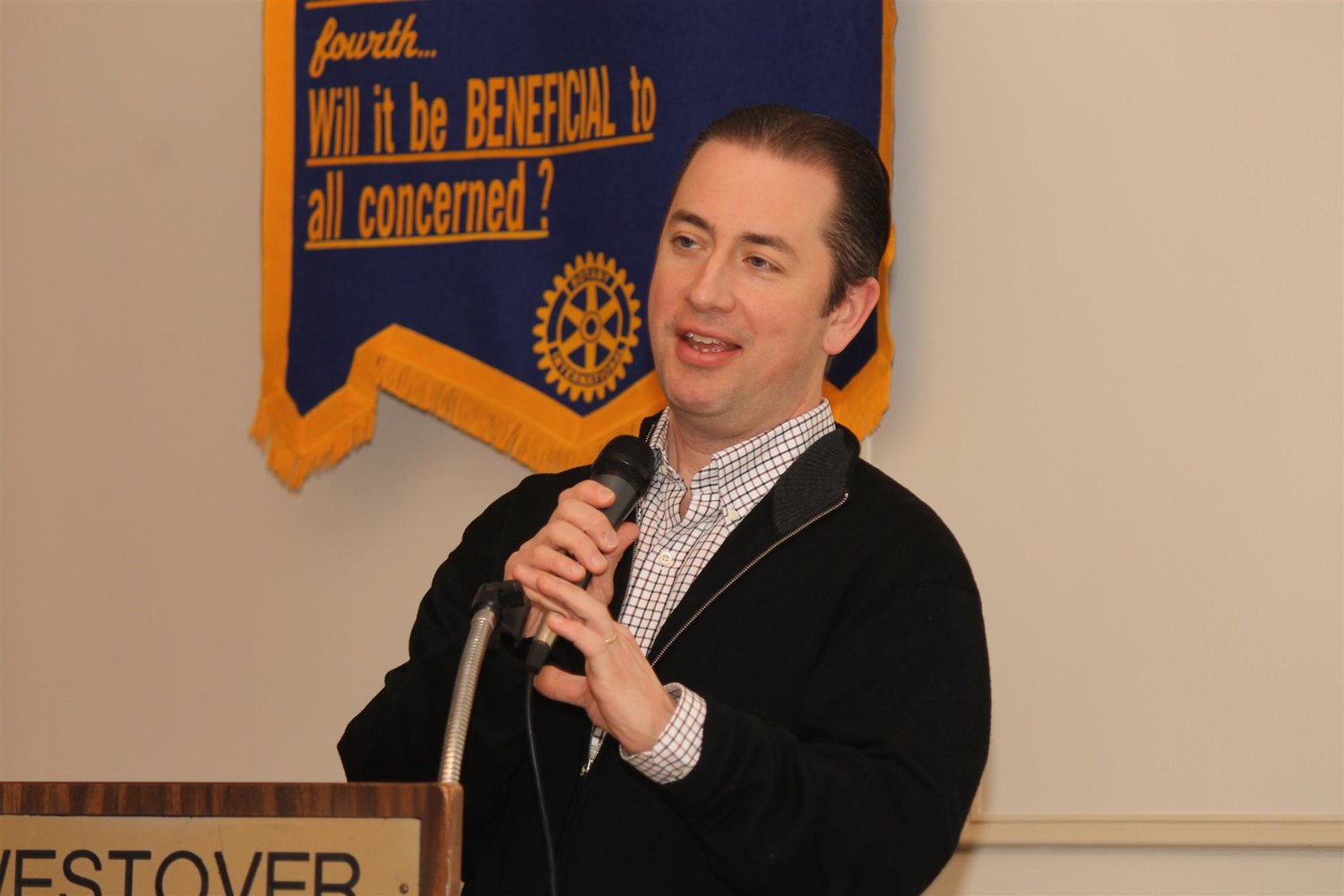 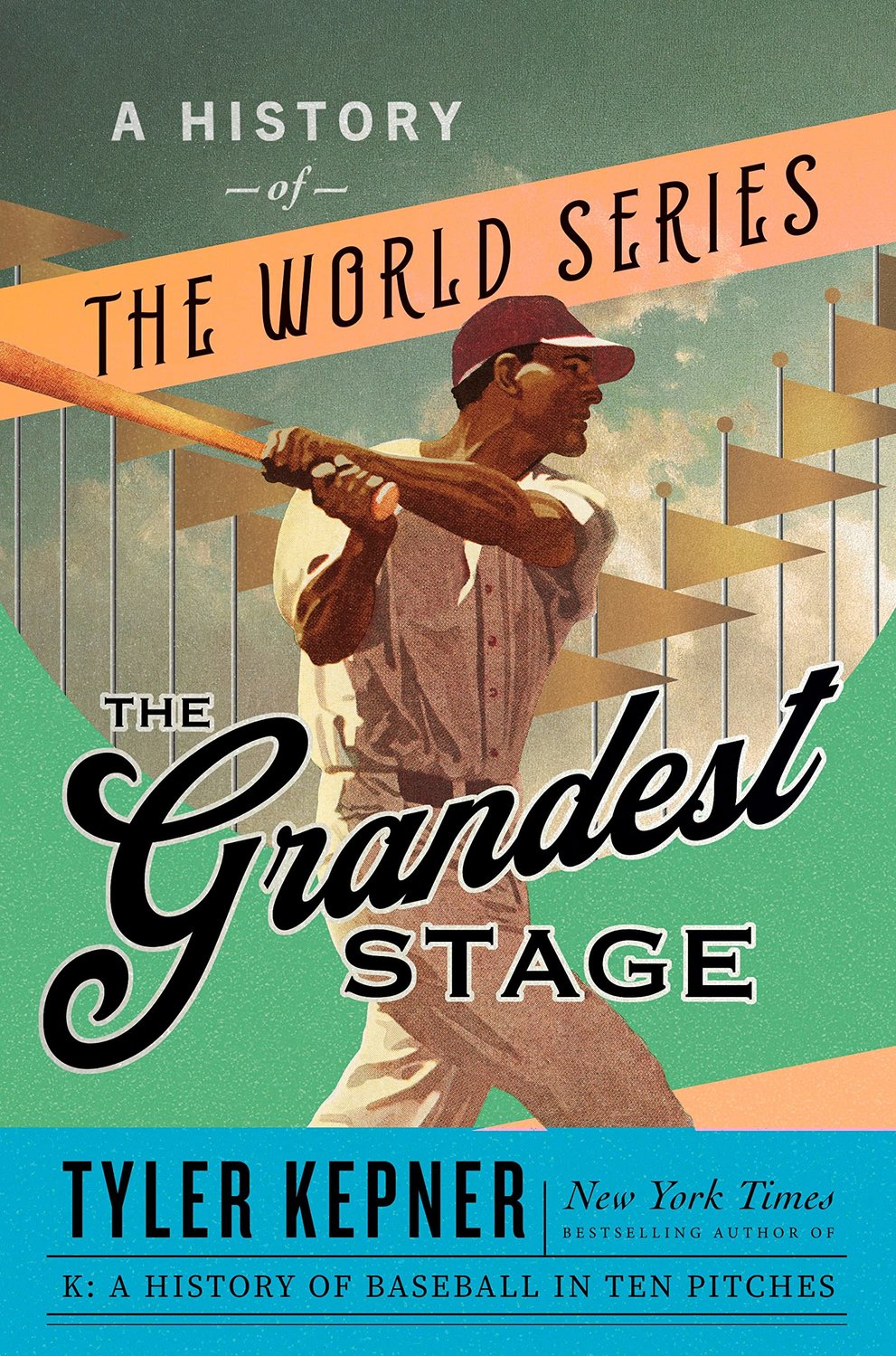 Kepner's new book about World Series history will be released on Oct. 11 by KnopfDoubleday Publishing Co.
Previous Next
Posted Thursday, September 1, 2022 12:00 am
by Len Lear

Millions of boys in this country undoubtedly dream of one day being a Major League baseball player. Millions more who realize they will never make it to the big leagues dream of the next best thing  – being a baseball writer for a major newspaper.

What they don’t know is that such a spot, which would enable them to hobnob with the players they admire, may be even harder to get. According to the Baseball Writers Association of America, there are about 700 baseball “beat” writers for major newspapers, magazines and websites in the country  – while the number of Major League baseball players they cover sits at around 900.

Tyler Kepner, who grew up in Flourtown and attended Germantown Academy all the way through high school, has demolished those odds.

A baseball fan his whole life, Kepner not only became a “beat” writer, but he ascended to the top of the journalistic mountain. He joined The New York Times in 2000, covering the Mets for two seasons, the Yankees for eight and has been the Times' national baseball writer since 2010. He has covered almost every World Series game over the last two decades.

His new book, “A History of The World Series; The Grandest Stage,” will be released Oct. 11.

“I am very lucky,” Kepner acknowledged in a phone interview last week. “I wanted to do this since childhood, when we used to go to 15 to 20 Phillies' games a season. This job is a dream come true. Roger Angell, the great baseball writer, recently died at age 101. He was writing almost until the end, and I plan to keep doing it as long as I am able to.”

It all started with a homemade magazine.

“When I was in seventh grade at GA,” he explained, “my friend (John Pasquarella) and I would sit in the back of class and jot down our thoughts about baseball on cards. We would rank players, for example. Then we put together a homemade magazine in the eighth grade in 1989. I thought it would be a vehicle for the two things I really loved, baseball and writing.”

Kepner sent a copy to George Vecsey, a New York Times sportswriter, who was so impressed that he wrote an article about Kepner in November of 1989 - which resulted in Kepner getting subscriptions for the magazine from across the country.

To make matters even better, David Montgomery, then-executive vice president of the Phillies and a Kepner family friend, helped the 15-year-old Kepner interview Major League players at the next year's Phillies’ spring training in Clearwater, Fla., and years after that, as well.

The impressive homemade magazine added to this real-life experience helped Kepner win the Fred Russell/Grantland Rice (two legendary sportswriters) sportswriting scholarship to Vanderbilt University in Tennessee. After college, Kepner secured a job covering the Los Angeles Angels for the Riverside (California) Press-Enterprise, and then later the Seattle Mariners for the Seattle Post-Intelligencer.

After joining the Times, Kepner wrote the New York Times bestseller “K: A History of Baseball in Ten Pitches,” which he worked on during what he calls “a three-year scavenger hunt” that included more than 300 interviews with pitchers, including 22 Hall of Famers, and other baseball people.

Was Kepner ever a good baseball player himself? “I was a pretty good pitcher for GA from the seventh grade on up,” he said. “I had a good curveball, could always throw strikes, so I did not walk people. But I did not have a good fastball, so I knew I could never make it to the pros.

“But even now I get to play some,” he continued. “Once a year there is a game in Boston between the Boston media and the New York media, and another game in New York with the same guys. I do get to pitch, and I still have good control.”

Of the hundreds of players he has interviewed, Mike Mussina (a Hall of Famer who pitched for the Baltimore Orioles and the New York Yankees) is among his favorites, he said.

“We had lunch and talked for hours. He was smart and communicated really well about pitching. He taught me how the good ones stay great by constantly innovating,” Kepner said. “And I really liked Tug McGraw and Brad Lidge, who both got strikeouts to end the two World Series wins for the Phillies. They were both awesome, very nice guys.”

For more information, visit knopfdoubleday.com. Len Lear can be reached at lenlear@chestnuthilllocal.com

His Royal Highness has something to say to Chestnut Hill