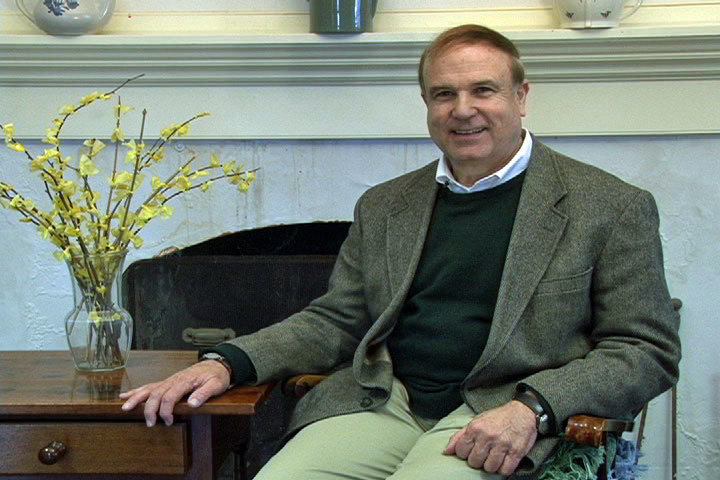 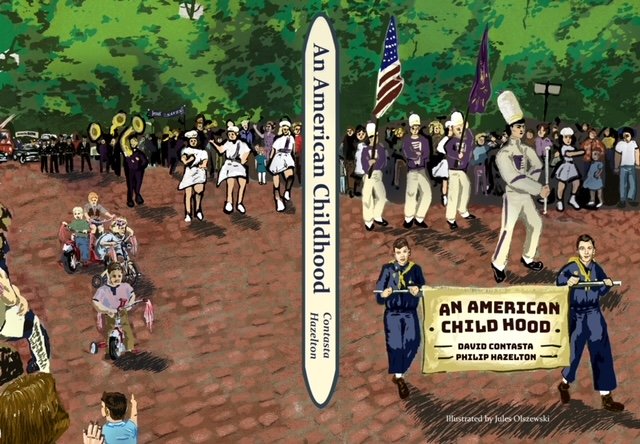 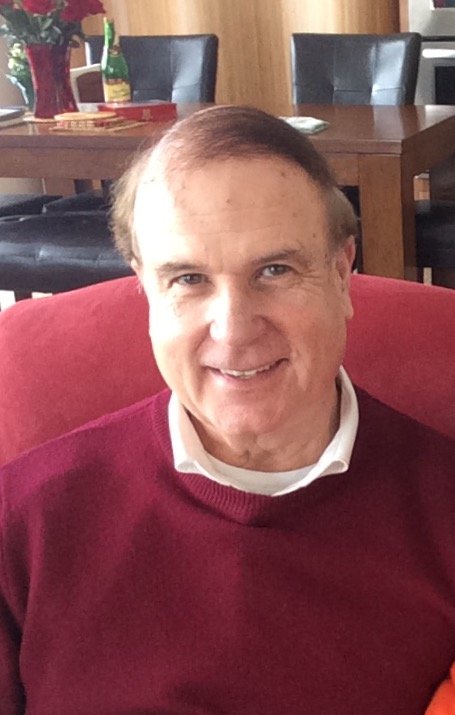 Memory can be a trickster. Writers of contemporary history strive to embrace its power while avoiding  truth’s betrayal. Memoirists, on the other hand, are freer to conjure memory’s imaginative and narrative possibilities.

David Contosta, professor of history at Chestnut Hill College and prolific interpreter of modern America, has turned his pen to memoir and subtly bridged the genres.

In “An American Childhood,” he has brought the skills and acumen of a respected scholar to a past he knows well — his own. He has given his readers a fun Sunday drive of a book from the perspective of a sibling-stuffed backseat of a Packard sedan, cresting the hills above an unnamed but very real midwestern town.

Contosta collaborated in this joyous task with Phil Hazelton, his slightly older first cousin, who grew up within shouting distance of David’s front porch. Some years back, at the extended family’s annual Thanksgiving convocation in “the old hometown,” the two began sharing reminiscences of their shared childhood experiences. A casual but concerted email correspondence ensued.

Eventually, they decided to compile and share their stories with the larger clan and even entertained the idea of publishing these reminiscences as a book for a wider readership. Phil’s sudden death in 2015 left the realization of that idea to Contosta, for whom co-authorship is both posthumous tribute and substantive debt.

Author of 20 previous books, Contosta has written histories of ideas, events, and lives, including —  in “A Philadelphia Family” — those of the Houstons and Woodwards of Chestnut Hill.

He is perhaps best known locally as an historian of places. “Suburb in the City: Chestnut Hill, Philadelphia, 1850-1990” is renowned beyond the boundaries of our enclave. His four-volume “Metropolitan Paradise: The Struggle for Nature in the City,” co-authored with Carol Franklin, is an wildly ambitious, yet fully realized treatment, unprecedented in scope and design, of the history of the Wissahickon Valley over the last four centuries.

In “Suburb in the City” and “Metropolitan Paradise,” Contosta has taken a place and shown how it changes with time. In “An American Childhood,” he has in a way done the reverse: given us a slice of time and illustrated how place — social class, economic status, birth order, town topology, residential location and design — can change perceptions of the period. For example, the authors’ homes featured spacious, street-side front porches that encouraged neighborly conversations. The very size of the town affected attitudes. Take the fact that the town had but one high school. That meant that the gas station attendant and banker from the same cohort probably came of age together. That a child witnessed friendly exchanges at the pump between two such adults undoubtedly fostered a sense of egalitarianism.

Such insights spring from almost every page, but they are delivered not as lessons from the high school history teacher. Rather, his approach resembles the way a friend working behind the movie house’s refreshment counter casually adds extra melted butter to your popcorn.

What gives their book the syrup-rich satisfaction of a soda-fountain Coke is its evocative color. Readers of a certain age who grew up before Dr. Spock, Interstates, and air conditioning can get lost in “let’s remember.” There are Root beer barrels and bubblegum cards, TV test patterns and party phone lines, duck-and-cover air raid drills, backyard clotheslines and basement coal bins. The list goes on. I had forgotten that we once called sofas davenports, and all about the Duncan yo-yo masters who blew through town each year to “walk the dog” and “rock the cradle.”

Readers will undoubtedly discover personal resonances. Born in 1945 (as was the author), this reviewer anticipated that many of the book's  images and references would strike chords of memory.

Still I found several nearly identical experiences. And now I suspect my reticent Dad read the same how-to guide as the authors’ fathers did on explaining sex to a seven-year-old in 90 seconds.

“An American Childhood” (actually,  an American boyhood) succeeds as memoir by carefully narrating the protagonists’ experiences as they perceived them as children and as teenagers, not filtered through subsequent informed and reasoned understanding. It succeeds as history by gently noting the faultiness of those perceptions. It does not flinch from reflections about the sometimes flawed attitudes of the adults who shaped their children’s understanding.

The esteemed 20th-century American philosopher Billy Joel reminds us that “the good old days weren’t always good.” Beneath the complacent surface of the 1950s, within the overwhelmingly white, Protestant communities perceived by their occupants as representative of America as a whole, lurked persuasions and attitudes about race, gender, creed, and national exceptionalism that shaped the values of the authors’ generation,  and have been difficult to unlearn.

Contosta unflinchingly identifies what he calls his education’s “distortions of reality” and yet finds ample reason to cherish an upbringing that cultivated values of fairness, honesty and forbearance even as it imperfectly prepared his cohort to confront “a dangerous and contradictory world.”

He knows that every generation can feel superior only in retrospect.

Following a brief discussion, the author will sign copies of his new book. Pre-registration at the shop’s website, bookedch.com, is encouraged.