‘Boomer1’ is yet another stunner by Mt. Airy novelist

Daniel Torday, Director of Creative Writing at Bryn Mawr College and author of the lavishly praised “Boomer1,” lives on Durham Street near Germantown Avenue in West Mt. Airy.[/caption] by Len …

‘Boomer1’ is yet another stunner by Mt. Airy novelist 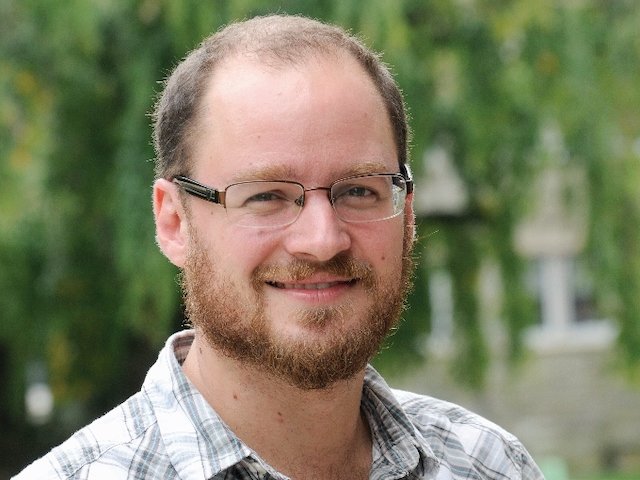 A few years ago I had the pleasure of reading two wonderful novels by Mt. Airy author Daniel Torday, “The Last Flight of Poxl West” and “The Sensualist,” which won the 2012 National Jewish Book Award for debut fiction. Both received absolutely rhapsodic reviews from major publications. Torday’s stories and essays have also appeared in Esquire, The New York Times and The Paris Review Daily, among others. A former editor at Esquire, Torday is Director of Creative Writing at Bryn Mawr College.

In “Last Flight,” Torday’s protagonist, Poxl West, fled the Nazis’ onslaught in Czechoslovakia leading up to World War II. He escaped their clutches again in Holland. He pulled Londoners from the Blitz’s rubble and joins the Royal Air Force, where he rains fire on Germany. West’s teenage nephew, Eli Goldstein, reveres him as a brave, singular, Jewish war hero, but later he has to face irreconcilable facts about the war he’s romanticized and the vision of the man he’s held so dear.

A cover review in The New York Times book review section by Teddy Wayne declared: “Expertly crafted … lyrical prose, superb Rothian sentences that glide over the page as smoothly as a Spitfire across a cloudless sky … an utterly accomplished novel. Daniel Torday is a writer with real talent and heart.”

Torday, 40, who lives in Mt. Airy with his wife Erin, and their daughters Abigail, 9, and Delia, 5, was raised around Boston until the family moved to Baltimore when he was 14. His childhood homes were filled with books that his father, a first-generation American from Hungary and research biologist, would read. Torday attended Kenyon College, where he majored in English and minored in philosophy.

Torday now has a new novel, “Boomer1” (St. Martin’s Press), which was reviewed in the Nov. 11 issue of the Philadelphia Inquirer. Chuck Bauerlein, a retired professor of journalism at West Chester University, wrote that Torday has created “a thoughtful, taut and engaging commentary on how social media can escalate personal angst into a terrorist act that turns deadly … with admirable dexterity and a sharp eye for detail … artfully written and well worth reading.”

How does Torday feel about the critical reaction so far to “Boomer1?”

In an interview last week, he told us, “I feel like the readers who have taken to it and accepted the premise and tone have been very laudatory. It’s funny; even though this is my third book, I still feel a little shocked to know people are reading, and not hating, my work. The dream is still always just the one reader out there somewhere who is honestly touched and entertained.”

Since Torday, who insists he has been “working with real confidence for the first time,” has written about the toxic effect of social media on unhinged minds, he surely has strong opinions on the subject. “Surely social media have boosted the level of anger,” he said, “and probably the fullest evidence is what we saw with Dylan Roof in South Carolina, and then again last month in Squirrel Hill. We could watch them on white supremacist websites just before their attacks.”

Did Torday base the main characters in “Boomer1” (the social media tag of the protagonist, Mark) on real people he has read about? “The book is a very loose retelling of ‘Julius Caesar.’ Mark is Brutus, Cassie is Cassius, and Julia is Julius Caesar, but the characters in their contemporary settings are all products of imagination.”

Is “Boomer” supposed to have a double meaning, i.e., baby boomers and homemade bombs that go “boom?” According to Torday, “With luck it has dozens of meanings, but for sure, Mark in the screeds he gives online has appropriated the term ‘boomer’ and turned it into something violent.”

What is at the top of Torday’s bucket list? “If I had three months and unlimited resources, I’d go pick up my wife, fly to Italy, cross the Adriatic, spend some time on the coast of Croatia and then travel by bus and car across the former Yugoslavia into Greece, through Bulgaria and across Turkey until I hit the Iraq border. That’s always been a dream.”

Torday is also a mandolin player whose favorite musician is Gram Parsons, a legendary country rock artist who died 45 years ago of a drug overdose at the age of 26. “I’d love to pick up some guitars and mandolins with him and hear what it would sound like if I sang the Emmylou Harris parts ... ”

Torday will be reading from “Boomer1” at Big Blue Marble Bookstore, 551 Carpenter Lane in Mt. Airy, with novelist Idra Novy on Saturday, Dec. 8, 7 p.m. For more information, visit danieltorday.com. Len Lear can be reached at lenlear@chestnuthilllocal.com