Unforgettable man with so many talents: Mt. Airy author of popular cancer memoir succumbs at 73

Unforgettable man with so many talents: Mt. Airy author of popular cancer memoir succumbs at 73 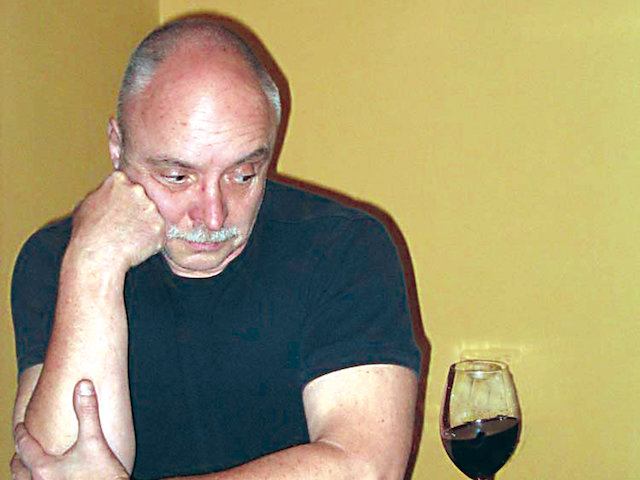 Lev “Lynn” Hoffman, a Mt. Airy literary sparkplug who wrote books about wine and beer and virtually exploded with enthusiasm about the fun things of life, died from cancer Sunday night, June 24, at the age of 73. He had been in and out of hospitals for the last few months. His funeral was Tuesday, June 26, at historic West Laurel Hill Cemetery in Bala Cynwyd (founded in 1869).

For several years Hoffman recounted his battle with throat cancer in a surprisingly upbeat way. The self-described beer evangelist wrote a popular blog about his battle with cancer, which became grist for his memoir. “You know,” he wrote, “a blog is like a little note that gets slipped under your breakfast plate every day.”

Hoffman’s writing was anything but depressing, which is why the second line of the title of his book, “Radiation Days,” is “the rollicking, lighthearted story of a man and his cancer.”

Hoffman, who taught an open-to-the-public course on beer at Drexel University, wrote that his experience with cancer taught him how little all our material belongings mean at crunch time and how much he valued the kindnesses he gave and received.

Hoffman was especially effusive about the staff at Fox Chase Cancer Center, who all “exhibited tremendous caring and empathy.”

According to Greg Welsh, owner of Chestnut Grill in the Chestnut Hill Hotel, “Conversations with Lynn were enjoyable learning adventures. He would engage about so many topics, presenting new perspectives with his unique brilliance, humor and gentleness.”

Hugh Gilmore, a Local columnist and friend of Lynn’s, said, “Yes, he could write — quite well — but he always seemed to live and breathe to stand before an audience and preach, brother, preach about the pleasures they could be experiencing with this wine or that beer or this here sheaf of poems he was about to croon … The rest of us are the beneficiaries of what he learned.” 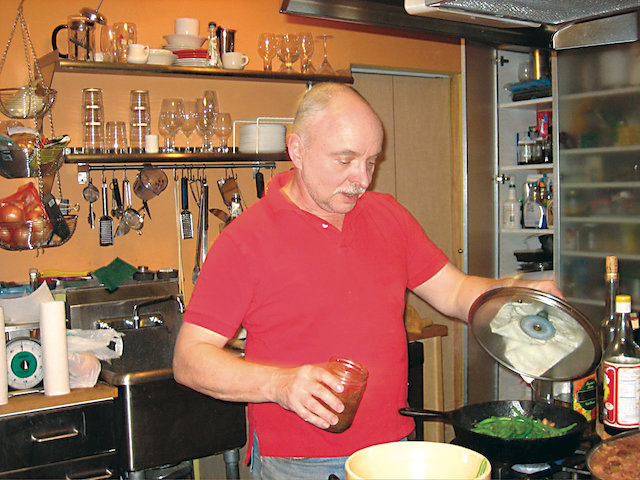 One of Hoffman’s many talents was cooking. He ran an Italian restaurant on the island of St. Croix for 17 years.[/caption]

Hoffman was undoubtedly one of the most talented people I have ever had the good fortune to know. He was a best-selling novelist, professional photographer, executive chef/owner of an Italian restaurant, a college professor, Ph.D. in anthropology, author of books on beer and wine, founder of the Drexel University culinary arts program (in 1994) and “sailing bum,” but despite all those areas of interest and expertise, the subject that ignited the most passion in him was gun violence in America.

I thoroughly enjoyed his novel, bang-BANG (Kunati Books, 2007), a virtual jeremiad against gun violence. It tells the story of Paula Sherman, a waitress whose best friend is shot to death before her eyes during a mugging. Sherman’s expressions of grief are distorted by a pro-gun senator for political purposes, making Sherman so infuriated that she wages a campaign against the culture that glorifies guns and puts the rights of gun owners ahead of those of their victims. Paula takes her crusade to the streets, inspiring a groundswell of anti-gun vigilantism across America, and Hoffman performs a biopsy on her soul.

J.R. Lankford, author of “The Jesus Thief,” wrote that “bang-BANG is a stunning accomplishment, a laugh-out-loud, cry-out-loud, terrifying, original and wonderful novel that I simply devoured.”

Hoffman’s writing has “cruel radiance” (to quote famed writer James Agee). His narrative takes off like grease on a skillet, and he has a Tom Wolfe-like dazzle for description, as in the following: “Her (Paula Sherman’s) styling, her shaping of the words has a slightly pained edge to it, not the utter tragedy of a doomed operatic character, not the mocking self-knowledge of a blues singer, but the dangerously sharp, jaggedy edge of a well-nourished disappointment ... The muscles around her mouth seem to have lost something, some range of motion, the strength to reach out to hilarity or down to tears. There are the first puffy traces of emotional flabbiness, the beginnings of a permanent cringe.”

Regarding Hoffman’s unlikely fictional hero, he explained, “Paula Sherman is my antidote to all of the gun worship in this country, which I hate from the bottom of my heart. Safety of children means nothing, which is despicable. We should all be outraged that you can buy a gun in a schoolyard in so many parts of this city.”

A native of Brooklyn, Hoffman graduated from Hobart College in the late ‘60s and went on to earn a doctorate degree at Syracuse University, working his way through school as a cook at Stampalia’s Restaurant in Syracuse. 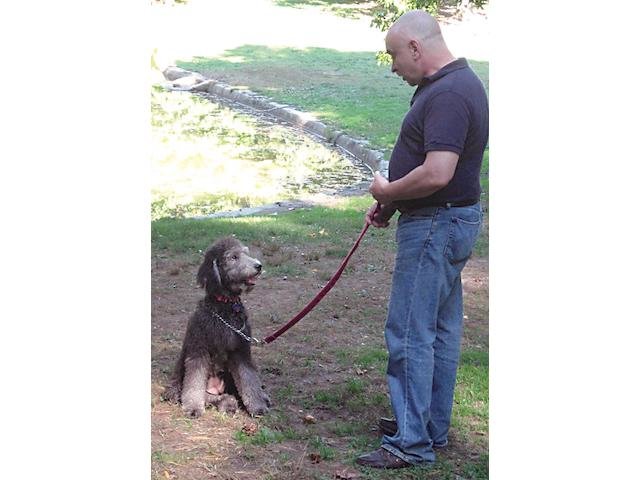 For years Hoffman lived in Mt. Airy with a long-time female companion and a Labradoodle, Lola, whom he walked every day in Pastorius Park and/or Carpenter Woods.

Lynn taught anthropology for four years at Oswego State University in New York but then took off for the Caribbean island of St. Croix, where he worked in a restaurant. He eventually opened his own 50-seat Italian “red gravy” restaurant there, La Piazza, which he owned and operated for 17 months.

“I found that I liked restaurants better than graduate school because there was a better class of people in the restaurants,” Lynn told me, “but I was way overtrained for St. Croix. It was like a small town, and I got bored after a while. I loved sailing, but there is a limit to how much energy you can pull from that, and there was a definite need for good conversation.”

As a result, Hoffman moved to Philly in 1976 (because he could not afford to live in his native New York), bought a house in Fairmount for $10,500 and changed professions again. Photography had formerly been just a hobby, but Lynn started a commercial photography business that lasted seven years.

“I had so much fun doing it but was always struggling financially,” said Hoffman. “I can understand why trust fund people become artists. It’s a great way of life as long as you don’t have to worry about money.”

Hoffman’s demise is a huge loss for those who admire a well-crafted phrase and a wicked sense of humor, but his terrific books remain for us to savor. As Horatio said of his best friend, Hamlet, at his funeral, “Goodnight sweet prince. May flights of angels sing thee to thy rest.”

(Hoffman was married for 23 years to Dr. Judith Sills and has a daughter, Spencer Hoffman, who is an attorney in New York City.)