Tuesday Nights at the Movies 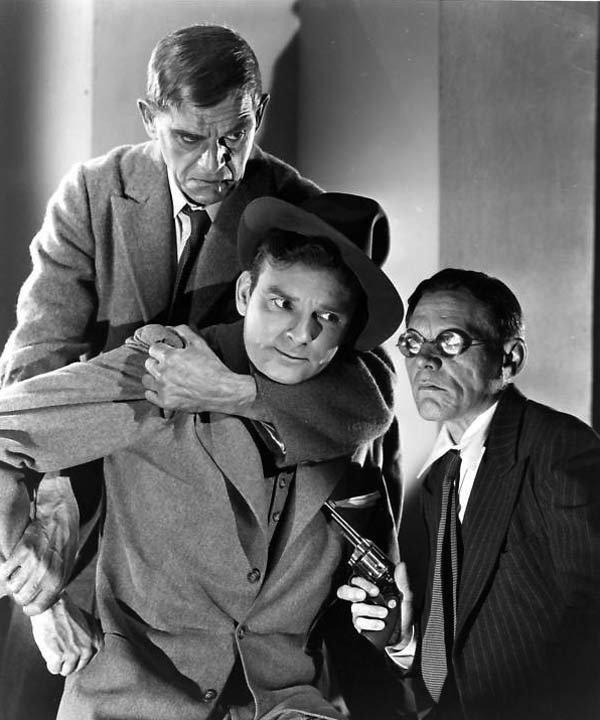 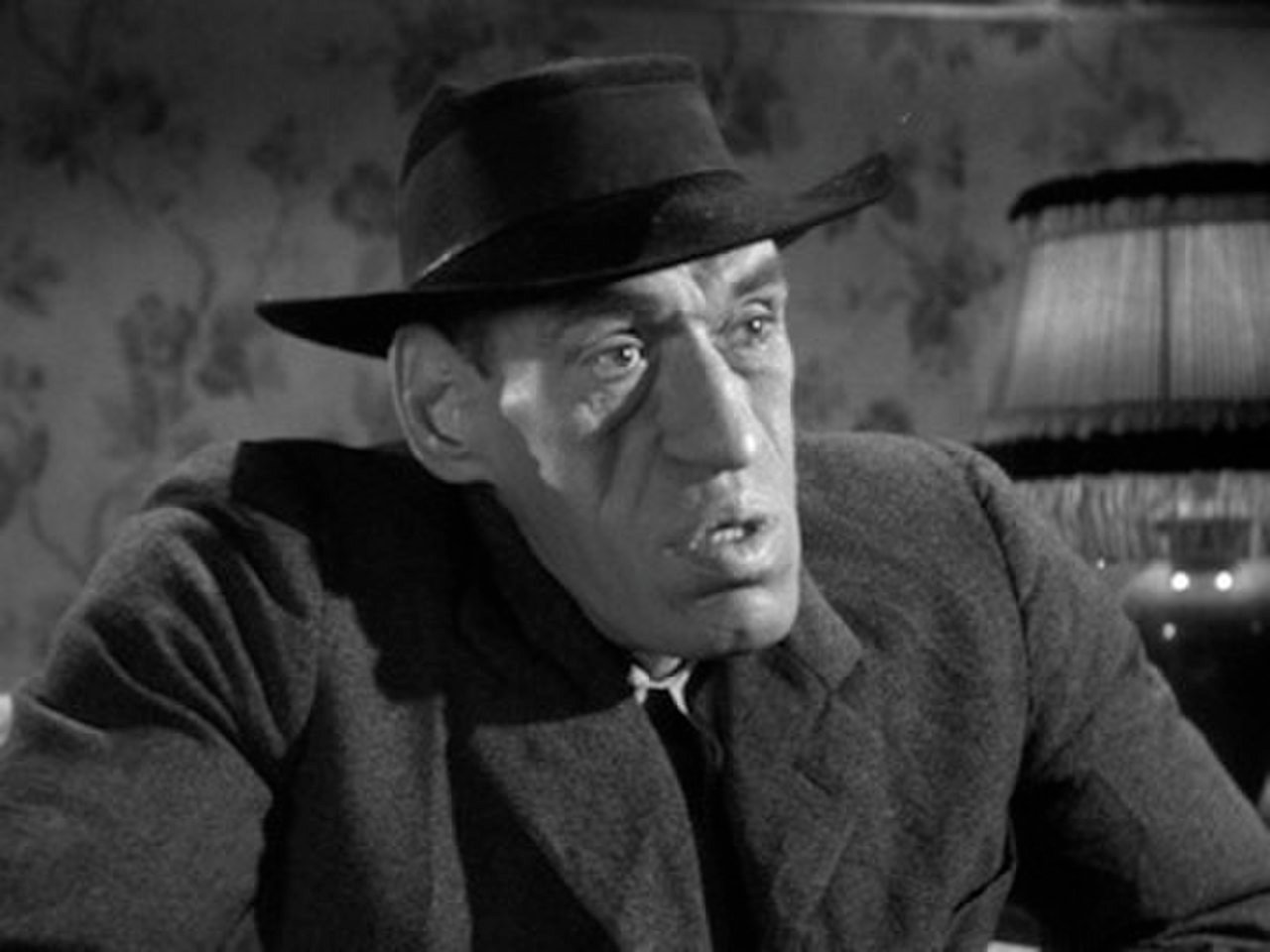 Ralph Byrd's Dick Tracy faces off against Boris Karloff in what is widely considered one of the great comic book adaptations of all time.

Rondo Hatton is “The Creeper,” a disfigured psychopath who befriends a blind woman who may be able to curb the murderous rage in his heart. Co-starring Tom Neal.

Projected on archival 16mm prints by THE SECRET CINEMA.