“It’s the attitude of that medical professor that inspired me to do what I do,” von Seldeneck said. “That notion, that women can’t be successful business people and successful mothers simultaneously, has been proven wrong time and time again. But that doesn’t stop people’s unconscious biases.” 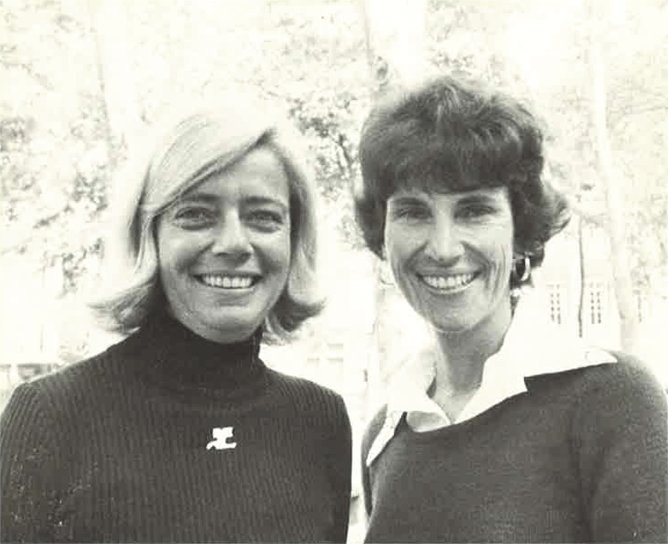 Judee (left) is seen here in the 1970s with Lee van deVelde, who worked for Judee when her female executive search company was called Distaffers. Now it is Diversified Search Group, one of the nation's largest executive search firms. 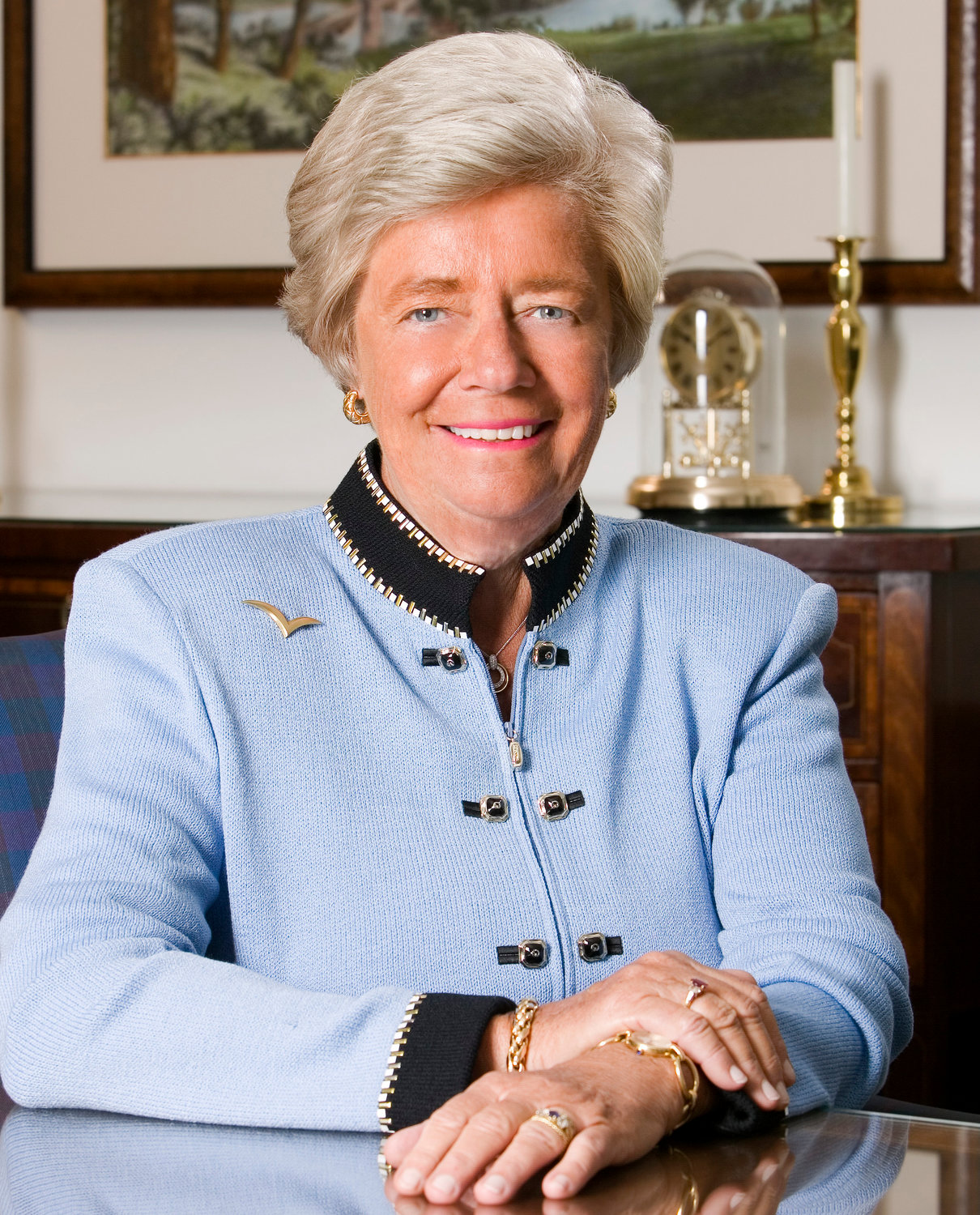 Judee von Seldeneck, a Chestnut Hill resident for almost 50 years, is looking for local female-owned businesses with potential to give grant money to.
Greg Benson
Previous Next
Posted Friday, January 14, 2022 6:00 am
by Len Lear

Judith (“Judee”) von Seldeneck was one of two women in a class of 500 students when she enrolled in the class of 1964 at the American College of Law at George Washington University in Washington, D.C.

It may be hard for young people to appreciate those statistics now, since most law students and medical students in the U.S. today are women (52.3% and 50.5%, respectively). But that was the norm in those days. When I was a freshman at Hahnemann Medical School in 1962, just two out of 110 students in the class were women. I once asked a professor why there were almost no female  students in the school. He replied: “We cannot afford to waste these positions in medical school. If we gave them to women, most of them would wind up having babies and abandoning the medical profession. This would be bad for the country.”

von Seldeneck, a Chestnut Hill resident for almost 50 years, said that her desire to prove that kind of attitude wrong is what has powered her success throughout her professional life. It’s also what lies behind her newest venture.

The experienced finder of female executives, once former Mayor Michael Nutter's point woman for filling top-level city posts, is now partnering with Ben Franklin Technology Partners (the state-backed investment firm that assists new companies in the Philadelphia area) to provide a new $2 million fund for female entrepreneurs. The fund, the JVS Philadelphia Fund for Women, began accepting applications on Jan. 3. Initially, grants will range up to $50,000.

“It’s the attitude of that medical professor that inspired me to do what I do,” von Seldeneck said. “That notion, that women can’t be successful business people and successful mothers simultaneously, has been proven wrong time and time again. But that doesn’t stop people’s unconscious biases.”

In 1974, when von Seldeneck founded the Diversified Search Group, one of the nation's largest executive search firms, her mission was simple: make professional jobs available to women.

“Back then, women were secretaries, nurses or teachers,” she said last week. “It has been amazing to see the changes in the business and leadership landscape between then and now. The only surprising thing is how long it has taken to get there … women have worked for years just to get a seat at the table.”

von Seldeneck is a native of High Point, North Carolina, but her father's work forced him to move the family to northern New Jersey when she was a teenager. “It was a culture shock, to say the least,” she said. “I adjusted, but I’ve always held on to my southern roots.”

She recalls vividly that when she was growing up, “Big dreams for young women were not exactly the first thing everyone was encouraging. I remember that I wore my father’s blazer to kindergarten one day - it was the day that the newspaper came by to take a picture of the class - to show that I’d be an executive.

“I suppose I was thinking I wanted to be successful like my father one day,” she said. But “back then, women were expected to be mothers and housewives. My parents were shocked when I said I wanted to go to college. They thought I should go to typing school to become a secretary.

“I may not have embraced the pantsuit,” she continued, “but I like to think that little girl in the blazer would be proud of how far we’ve come.

von Seldeneck left law school and moved to Washington, D.C. to take a job as executive assistant to then-Senator Walter Mondale. She was still working with Mondale when he became Vice-President under Jimmy Carter, from 1977 to 1981 - an experience she said “taught me how to deal with difficult situations and make tough decisions.” She maintained a lifelong friendship with Mondale up until his death in April of 2021.

“It was the best experience of my life,” she said. “I was there during the Civil Rights marches, I attended the Martin Luther King Jr. 'I Have A Dream' speech, and I was there during the demonstrations over the war in Vietnam. Every day it seemed as though something historic was happening.”

While in D.C., von Seldeneck met her husband to-be, Clay, a Philadelphia native and investment banker. The couple moved to Chestnut Hill, where she’s lived ever since. “I raised my family here, and over the years I have tried to be active in the community association and other organizations ... This neighborhood is so giving and caring. Best of all, there is a dedication here to preserving this very special community.”

For more information on the Fund for Women, visit JVSPhilaFund.com. Len     Lear can be reached at lenlear@chestnuthilllocal.com