This year, unlike previous years, you will be able to help The Local address some immediate needs when you give to the CHCA Annual Appeal. 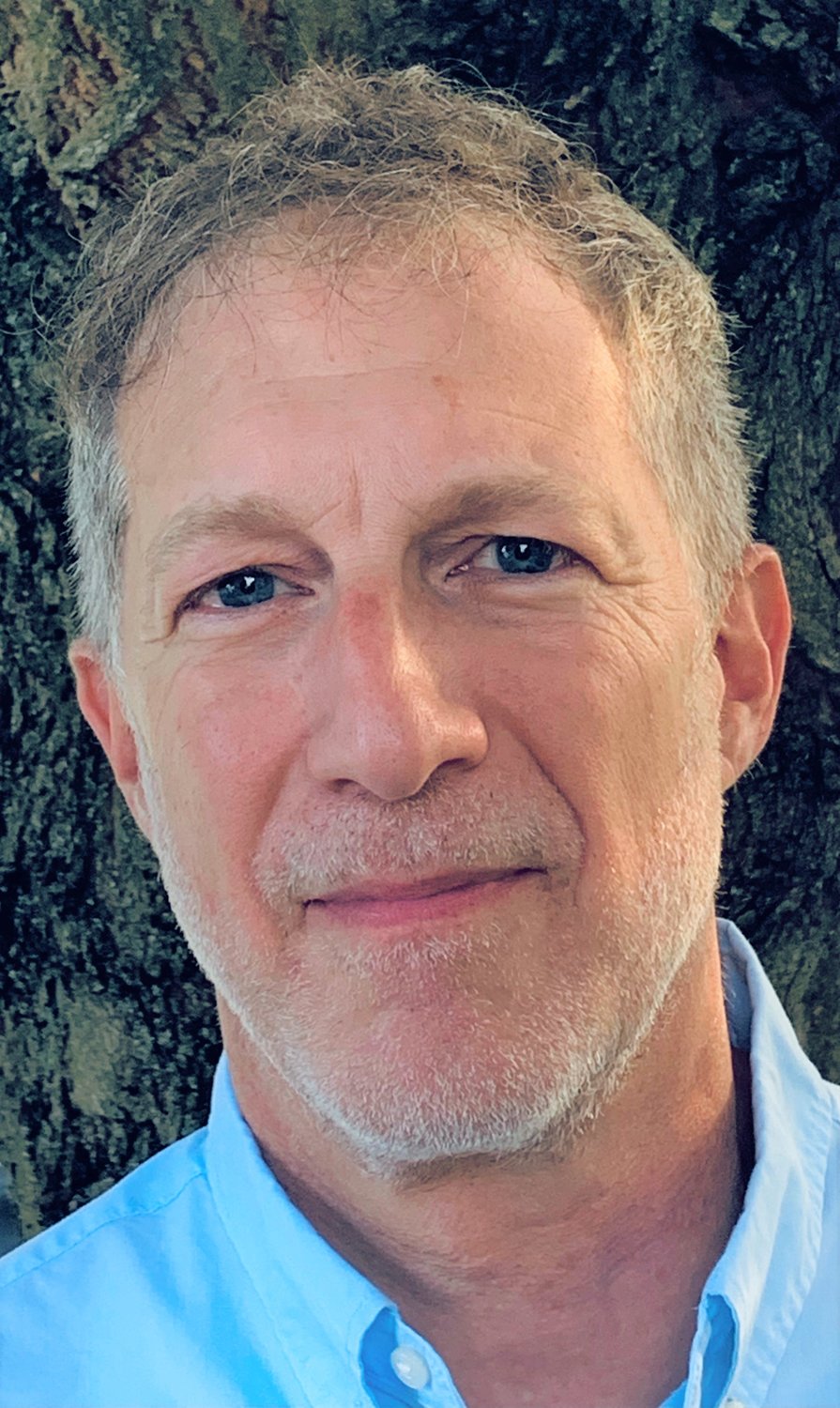 At this festive season of the year, many local organizations are making their case and seeking financial help from those who are willing and able to contribute to their cause. Certainly, there is no shortage of admirable initiatives in the area in need of assistance from an historically generous community. I would like to make the case that The Local is one of those deserving entities. This year, unlike previous years, you will be able to help The Local address some immediate needs when you give to the CHCA Annual Appeal.

The Local is supported primarily from advertising revenue. And almost all of that comes from our local advertisers. Berkshire Hathaway Home Services and Elfant Wissahickon Realtors, with their full pages every week, are among our largest advertisers. We are extremely grateful to them and to all our local businesses for the ongoing trust they place in us to deliver their marketing messages to you. Without the support of our local businesses you wouldn’t be reading this article. I would not have written it because there would be no place to publish it.

Advertising revenue makes up about 81% of our total receivables. Circulation (subscriptions and newsstand sales) dollars are important, but they only account for 14% of our operational revenue. The other 5% is derived from paginating and pre-press work we do for East Falls Now and a private school newspaper. What I have just described are presently our sole sources of income, and each of those revenue streams are under attack from high inflation, budget cuts, and other market forces. For a lot of advertisers, marketing dollars are the easiest line item to slash from their budget when energy, rent, inventory and wage costs rise.

Revenue from subscriptions and single copy sales, as well as our newspaper circulation, has remained relatively flat over the past couple of years … which is a far cry better than most newspapers. But that’s not good enough for us. We need to grow and expand our footprint to be of value as an advertising vehicle for businesses outside of our basic coverage area, and to be of more value to our local advertisers. To do that, we need the resources to extend our news coverage and expand into new platforms and digital initiatives.

Some months our revenue is enough to cover expenses. Some months it is not. That makes some payroll weeks suspenseful and stressful. I am probably not describing anything uncommon to many small businesses. And, like many small businesses, we were kept alive during the pandemic by two PPP loans. We were also fortunate beneficiaries of donations from community members, Chestnut Hill Local board members, Feature Editor Len Lear, and a couple of foundations during that crucial time. Were it not for their generosity, The Local likely would not be around today.

More recently, Employee Retention Credits have helped us make ends meet. But we certainly can not count on these once-in-a-millennium inspired infusions of cash.

The Chestnut Hill Community Fund has also been an important part of our survival. The Local owes the Fund a total of 12 months in back rent, totaling more than $40,000. The Fund has given us very favorable repayment terms. When we hired Tom Beck as a full-time reporter in 2021, the Fund provided a one-time grant of $30,000 to help us pay his first-year salary and benefits. Tom’s work and Editor Carla Robinson’s leadership have been responsible for major improvements in the quality and timeliness of our newsgathering and reporting.

Over the past year and a half, The Local’s newsroom has impressed readers, community leaders, public officials, and other media with its timely, thorough, and exclusive reporting of important stories. The Inquirer has cited The Local as a source in at least three of its news articles over the past several months. The Local’s doggedly consistent reporting on the thefts of checks from the U.S. mail kept the issue in front of the public and our government officials, placing the pressure on the post office to resolve the issues.

The Local reports the stories that are important to you, and that no other media are going to cover on a consistent basis.

For The Local to survive it must grow. Many nearsighted newspapers facing budget shortfalls have adopted the opposite strategy. They cut staff, halted initiatives, reduced outreach. We have more than 2,600 shuttered newspaper storefronts across the country that stand as symbols of how that strategy has failed. Community newspapers must offer more, not less, in order to survive.

We at The Local want to increase the size of the newsroom to better inform our readers on both existing and new platforms. While we intend to always produce this familiar print format, we also need to reach beyond our existing audience through new platforms such as events, podcasts, video and e-newsletters. In addition to allowing us to reach community members wherever they are, these new opportunities would give us potential for new revenue streams, which would  help us become a self-sustaining enterprise.

As I mentioned previously, at the moment we hardly have the money to pay our bills. And we do not have the resources to address some very serious, pressing technology needs.

Our editorial and production teams are working on old computers that cannot run any of the newer software or browsers, which results in serious inefficiencies. Our advertising and billing departments are working on a front-end system that is so old it is no longer supported. If it crashes, we will need to use one of the old typewriters gathering dust in our office to send out bills. If we can somehow recreate the billing information that is housed in the ancient system, that is.

There are probably some Amish newspapers in Lancaster County that are far ahead of us in technology.

The Local has an immediate need for new computers, software and systems. As the year comes to a close, we are hoping you will consider a gift to The Local.

In the past, the CHCA’s Annual Appeal has not included support for The Local.  However, this year, because of our desperate need, one-third of the proceeds from this year’s Appeal will be directed to The Local.

In next week’s Local, we will give you more information about the CHCA’s Appeal and how you can contribute to their mission of maintaining the unique qualities that make Chestnut Hill such a special place to live. We trust you agree that the Chestnut Hill Local is a necessary and enduring institution that adds greatly to the character of our community.