The good and the bad about online dating

The model, actress, writer, filmmaker and president of On Demand Models, LLC, has a world of personal experience, both good and bad, with online dating.

The good and the bad about online dating 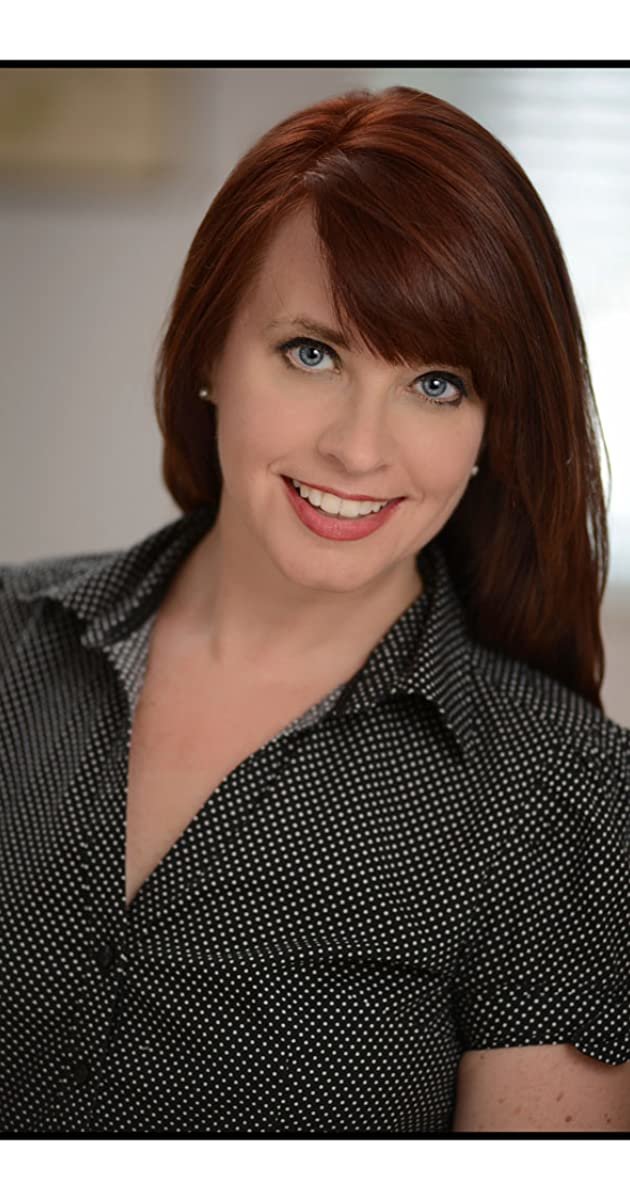 Mt. Airy resident, model, actress and writer Sandra Wade, who has many years of online dating experience, is teaching an “All About Online Dating” course Mt. Airy Learning Tree between Jan. 26 and Feb. 9.
Posted Thursday, January 13, 2022 6:00 am
by Len Lear

Sandra Wade is eminently qualified to teach “All About Online Dating,” which is offered in three remote sessions between Jan. 26 and Feb. 9 for Mt. Airy Learning Tree. The model, actress, writer, filmmaker and president of On Demand Models, LLC, has a world of personal experience, both good and bad, with online dating.

“I've met dozens of people online ever since my divorce in 2007,” she said last week, adding that she was dating that way “on and off” until just before the pandemic in 2019. “I'm now in a relationship and met my boyfriend a year ago on Facebook, which I guess you could say is 'online-dating adjacent," she said.

On the plus side, Wade, a Mt. Airy resident since 2017 (and Germantown before that), has met some fine people with whom she is still friends. She ended up in some fulfilling short-term and two long-term relationships from dating sites. She even lived with someone she met on OKCupid for more than two years.

On the other hand, she has “had some really BAD dates,” she said. One date looked 20 years older than his photo. Another seemed to really like her on the first date, but then stood her up for a second - after which he wrote a negative blog post about her that she said was full of lies.

“The funny thing is that his lies weren't even that interesting. I feel that if you're going to lie about me in order to get clicks, at least make the story entertaining,” she said. “Say I turned out to be a serial killer or something. His blog was just boring.

“I will say the bad dates have been really great fodder for my screenwriting!,” she said.

This will be the first time Wade has taught these online dating classes for MALT. What prompted her to do it?

“I'm in the Mt Airy neighborhood Facebook group,” she explained, “and I saw a post indicating that they were looking for instructors. I've actually done some consulting with a few clients who wanted help writing their online dating profiles, and given my experience using various sites, I thought I could do a great job.”

What is the best advice Wade can offer to people, especially women, who are nervous or reluctant to do online dating?

“I'd want to know what specifically makes them nervous,” she said. “Are they nervous about the safety aspect? Are they reluctant because they're afraid to put themselves out there and possibly be rejected?”

According to Wade, women actually have it a lot easier when it comes to online dating than do men.

“You can pretty much just throw up a brief, not even well-thought-out profile and still get plenty of interest from men,” she said. “On the other hand, men have a lot of competition, and they have to work harder to be seen in the vast online dating jungle.”

“That's where my years of dating experience and marketing background come in,” she said. “As far as safety concerns, there are many ways to keep yourself as safe as possible, and I will address them in the class.”

Originally from Virginia Beach, VA, Wade took classes at the Philadelphia Acting Studio and wound up as an extra in The Deuce, House of Cards, Banshee and a few other TV shows. She also co-wrote, co-produced and starred in a film with several friends from her Philadelphia acting class that won an award for Best Comedy from the Reale Film Festival in Italy. She was also a finalist or semifinalist in several other festivals.

She has also written a screenplay about a couple who meet online and fall in love, and she has done video editing and  “alternative modeling.”

“It's 'alternative' because it's not your typical 'fashion' modeling that everyone thinks of with the term 'model’," she explained. “I'm barely 5 feet tall, and I'm also in my 50s.”

Wade started modeling when she was 42, after she got laid off from her marketing job in Los Angeles (during the last recession). Now her company On Demand Models finds models for the photographers and producers she represents.

For more information, call 215-843-6333 or visit mtairylearningtree.org. Len Lear can be reached at lenlear@chestnuthilllocal.com

Tuesday Nights at the Movies