‘Song I Forgot to Sing,’ by local playwright, in a world premiere

‘Song I Forgot to Sing,’ by local playwright, in a world premiere 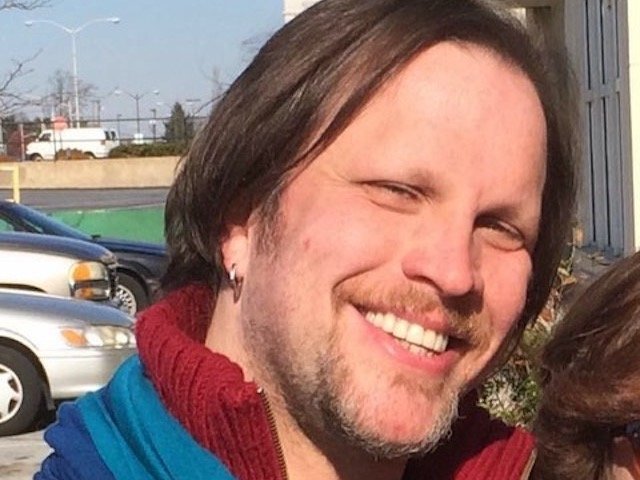 Rob Rosiello, an Old Academy Players member, has written and directed “A Song I Forgot to Sing,” a later in life coming-of-age story.[/caption]

Old Academy Players continues celebrating its 95th season with the world premiere of Rob Rosiello's “A Song I Forgot to Sing,” running on weekends March 2 through 18. Written and directed by Rosiello, an Old Academy Players member, and produced by Charlotte Higgins, the play is a later in life coming-of-age story, demonstrating that you can “begin again” at any age. The play is a marriage of the worlds of theater and art.

The story begins in Venice in 1951. Pieces of an abstract painting have been sent to strangers around the world with a few simple words scribbled on the back. American actress Dora Chadwick, a recipient of one of the pieces, is obsessed with finding the source and solving the riddle. Her search, assisted by her companion Emma, eventually leads her to Venice and to Annabella, a mysterious tour guide. The elusive Annabella produces more questions than answers. As the truth is slowly revealed, it becomes apparent that in order to reassemble the painting, each of the three women must put herself back together by facing her own demons and finding a way to heal.

According to Rosiello, “The title of the play is never said outright, but it refers to the songs we often sing for others but forget to sing for ourselves. Very often we spend our lives doing for others, literally and figuratively, only to forget doing things for ourselves.” He adds that the idea for the play had a very specific origin. “The inspiration came from someone who is now my husband, T. Mark Cole, who is also this play's set designer. About eight years ago Mark, an artist known for his landscapes, gave me a Christmas card that looked like a tiny piece of abstract art.

“He explained that the card was actually part of a larger piece of art that had been cut apart and sent to friends and family as a Christmas card. I thought that was such a great idea that I suggested he hold a Christmas party the following year with all the people who had received cards coming together to unite their pieces into one.” And although Cole scoffed at the idea, it became fodder for a play in Rosiello's mind. And so was born “A Song I Forgot to Sing.”

Rosiello, 45, grew up in South Jersey and knew in elementary school he wanted to do something “theater-oriented. In second grade I played Santa Claus. And in the third grade I played the villain in 'Babes in Toyland.' All that whetted my appetite. But I also loved writing, and it wasn't until high school that I realized you could do both. By the time I enrolled in the College of New Jersey I was acting, writing and directing.” With an undergraduate degree in theater, it was soon off to Villanova University for a master's degree in theater. And then into the big world to try his hand in the subjects he loved best.

Rosiello has directed and acted in many productions throughout the Philadelphia area. He was a member of the Barrymore Award-winning ensemble of “Angels in America,” has taught theater at Montgomery County Community College, and served as a teaching assistant in playwriting at Primary Stages' Off-Broadway Theatre in New York City. Among his other credits, he was a semi-finalist for the Princess Grace Foundation and Eugene O'Neill Conference for Playwriting, finalist for the Arch and Bruce Brown Foundation Award and more.

His next directing project will be “The Children's Hour” at Town and Country Players in Doylestown, where he currently serves as president. And next fall he will be teaching a playwriting workshop at The Wyck House in Germantown.

“If I had to list my artistic preferences, I would have to say that acting and writing run pretty much neck-and-neck with directing running a close third,” Rosiello admits. “But I really do love it all. And as I've gotten older and continue to stretch my boundaries, I'm always looking for the next challenge.”