As Chestnut Hill residents experience an unprecedented rise in stolen and washed checks, people who live in Germantown are also experiencing a completely different - and possibly even more serious - problem. 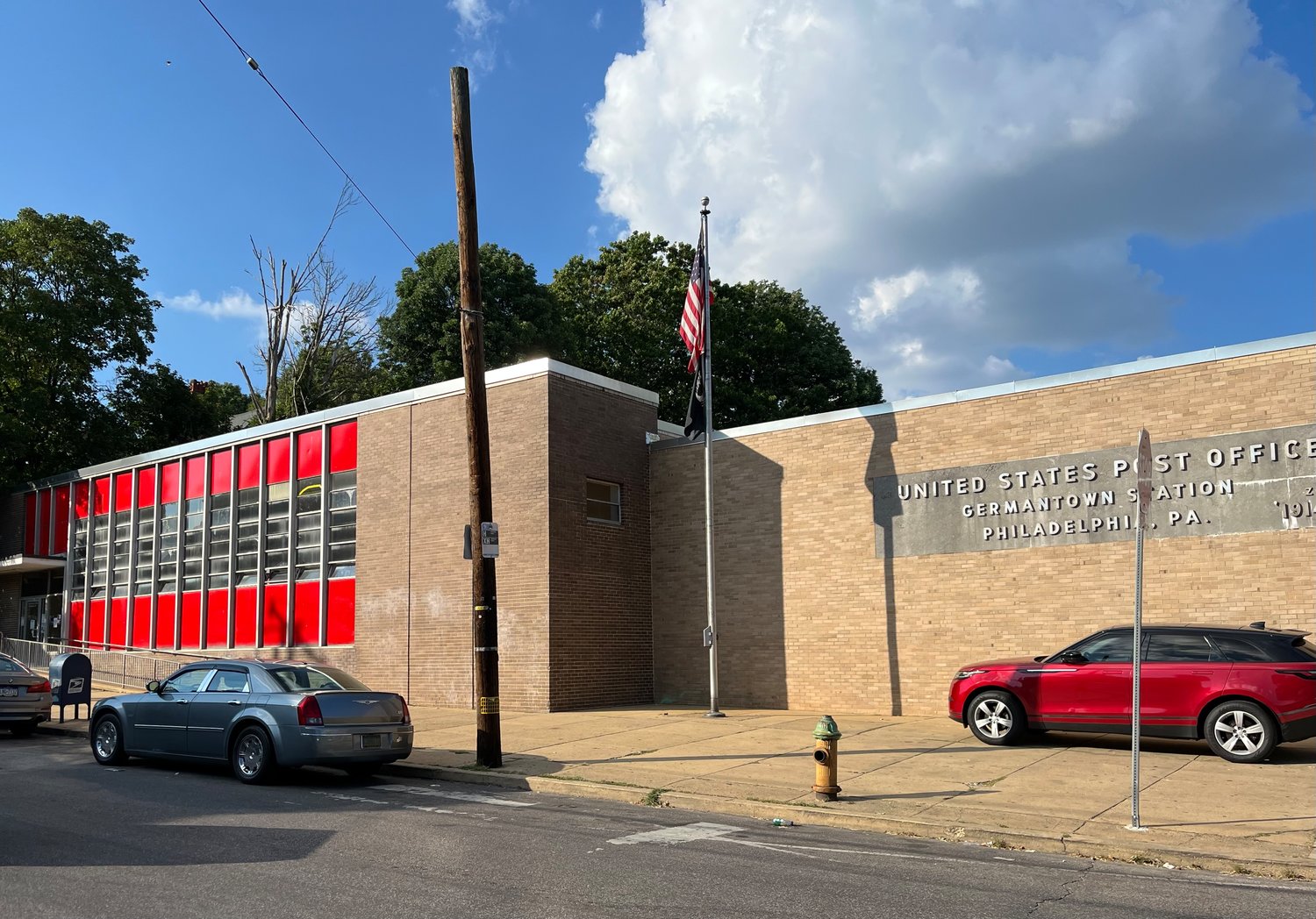 As Chestnut Hill residents experience an unprecedented rise in stolen and washed checks, people who live in Germantown are also experiencing a completely different - and possibly even more serious - mail-related problem. Their mail just… isn’t coming.

Kaitlin Orner, for instance, only got her mail delivered about 12 times in the last year.

“There was a whole stack of mail delivered from November to the beginning of March that previously no one got,” said Orner, who owns Pomelo, a flower, plant and gift shop in Germantown. “I was getting bills from November and Christmas cards.”

And that was just the tip of the iceberg. When Orner moved Pomelo to its current location in July of last year, she wasn’t getting any mail, and that missing mail included more than $10,000 worth of checks, she said.

“Then I realized it was going to the neighbors boxes, or just not being delivered at all,” she said. Orner then paid out of pocket for the fees her clients incurred for stopping payment on their checks. She instead charged their credit cards, which cost her money in credit card processing fees.

According to Orner, a malfunctioning post office has a terrible ripple effect on a community, and its local economy.

In addition to costing her money, Orner said, the post office’s ineptitude has also cost her time. When packages weren’t being delivered to her business, she had to go to the post office to pick them up.

“They told me that the carrier didn’t like to pick up heavy packages and that he only delivers letters and that it was a known issue,” Orner said. “I’d have to go to the post office because he didn’t want to deliver it from the truck to my door.”

Orner and her neighbors, who say the Germantown Post Office’s shortcomings have contributed to inequality in a predominantly-Black and low-income neighborhood, have organized to make their voices heard. Over the past few months, they’ve held a protest outside the post office in June and met with elected representatives on several Zoom calls.

Orner is far from alone. Tim Styer, another Germantown small business owner, said he lost between $3,000 and $4,000 in check payments sent to his recruiting company, Ride to Work.

“Some customers would tell us they issued the check and they’re not going to issue another one,” he said. “So we had to write that money off.”

According to Styer, there have been incidents of people missing funerals because they didn’t get notices in the mail; residents have been reincarcerated because they never got a court notice in the mail; and  – until recently  – Hadijatou Jarra, a Germantown resident who lives at Wood Norton Apartments, had gone months without getting vital medication delivered in the mail.

“Then I started not getting any mail at all,'' she said. “I started talking to people in the building and they were having the same issue.”

Jarra was told she could pick up her mail at the post office. But for Jarra, a doctor who has a demanding work schedule, that simply wasn’t possible. For about four or five months, Jarra went to University City to pick up her medication on a monthly basis because she couldn’t trust the mail.

Germantown resident Roz McKelvey said she’d find discarded mail lying on the streets and sidewalks while walking around the neighborhood. It appeared as if carriers were dumping mail, she said.

“We’ve found it in empty lots and behind buildings,” she said.

Laura Lacy, owner of Attic Brewing Company, said her business has been charged late fees for invoices it never received.

“If we get mail at all, it’s about six weeks behind,” she said. “We had checks never arrive and two weeks ago we dropped orders in the mailbox outside the post office, one of the three made it to the customer. The other two are lost.”

In a neighborhood Zoom meeting, Styer said that “the poor service and dysfunctional operation of the Germantown Post Office has and continues to adversely impact the quality of life and overall economic health of our community.”

Styer, like many of his fellow residents, can’t help but shake the feeling that the many issues involving the Germantown Post Office are ones that smack of racial and class inequality.

“All these add up to a sick-and-tired community where the majority of the population is Black and the median household income sits a little more than $35,000 per year,” he said. “We come to no other conclusion other than this situation is one of racial and economic equity.”

USPS Eastern Area office spokesperson Paul Smith told the Local that the Germantown Post Office has suffered from a shortage of staffing.

“We had some periodic staffing issues due to COVID challenges but our employees worked diligently to serve the customers,” he said in an email. “We brought in employees from other offices, issued overtime and have aggressively been holding job fairs in Germantown as well as throughout the surrounding areas.”

The problem was further complicated by the closure of the East Falls Post Office in September 2020 due to damage caused by Hurricane Ida, Smith said.

“We had to move our retail services to Germantown,” Smith said. “Since then, the employees have done their best to serve both communities.”

The Postal Service has contingency plans whenever a nearby office must close for any extended period of time due to weather related events, Smith explained. It will find the nearest office capable of conducting retail service as well as make arrangements for post office box customers.

“We have storms throughout the country where we sometimes have to close multiple offices for extended periods and services are provided by one nearby office,” Smith said.

Smith said the issue of mail allegedly being dumped in the street, a concern mentioned by McKelvey, has been brought to the attention of the USPS and the Postal Inspection Service.

Contingent upon a USPS inspection, Smith said the East Falls Post Office is scheduled to reopen sometime in September.

“We appreciate our customers' patience during this time and look forward to serving them again in the East Falls community,” he said.