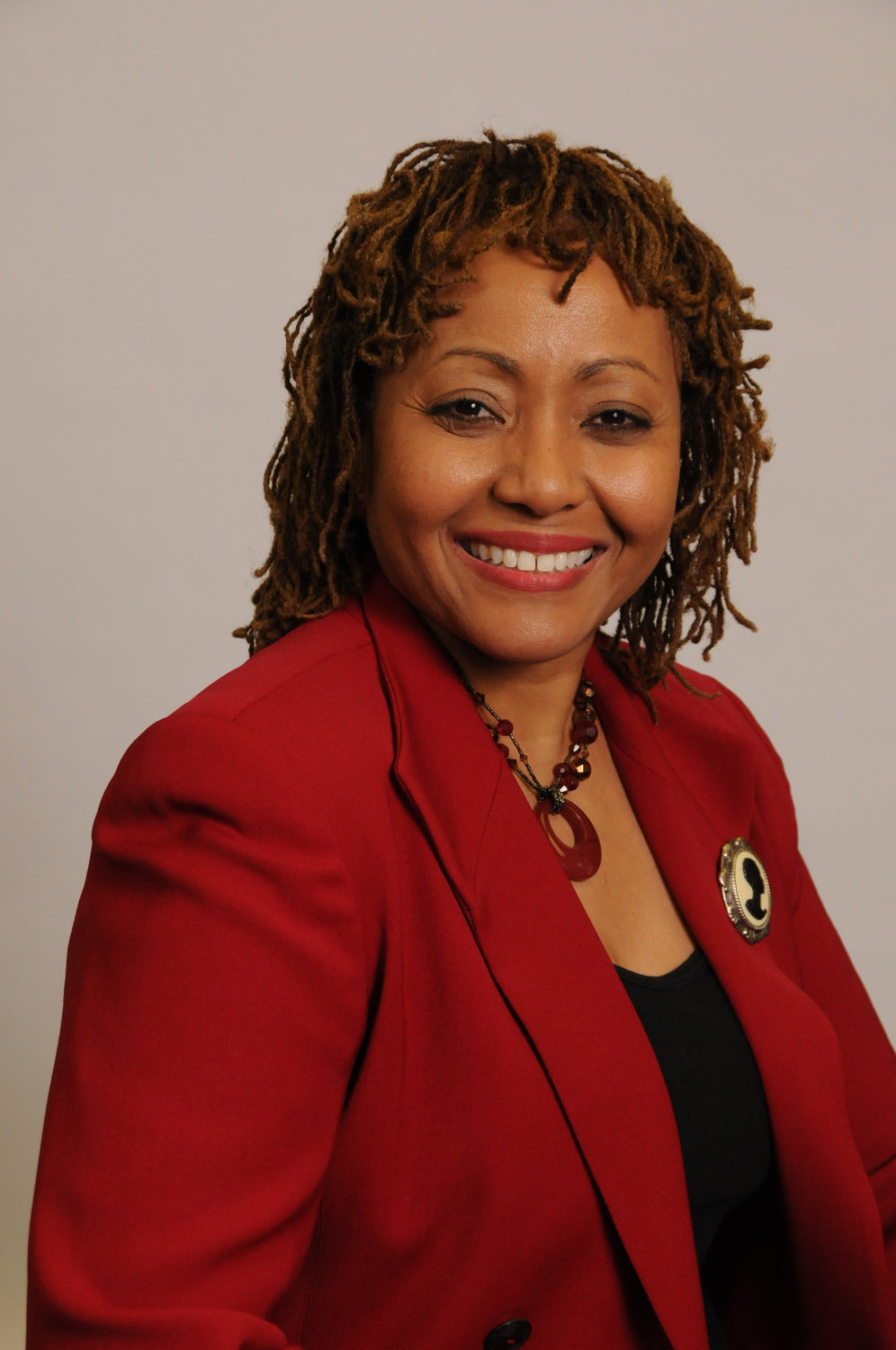 At 6 a.m., just after sunrise, Chestnut Hill Hospital’s board-certified minimally invasive surgeons join with the surgical staff to begin preparing our Robotic Xi Unit to provide the latest technology in minimally invasive surgery to patients scheduled for procedures in the morning. If your idea of surgery still involves cutting a large incision in your body, you’ll appreciate learning that many surgical procedures done at Chestnut Hill Hospital (CHH) are performed robotically through tiny incisions - openings barely measuring an inch.

Increasingly, patients and surgeons are selecting minimally invasive robotic surgery for the best outcomes. From gynecological oncology to weight loss surgery, CHH’s surgical robot is the most capable system available and is also used by university-based hospitals in the region.

Without leaving the neighborhood, the Robotic Xi Unit gives CHH patients access to minimally invasive surgical options especially for gynecologic and general surgeries such as hernia, gallbladder, and bariatric procedures. I think it’s safe to say that no one looks forward to surgery. But this technology enables me to go beyond the limits of human dexterity to provide the most precise and best possible treatment for my patients.

Just like an MRI or CT scan, the robot allows surgeons to see inside the body. During robotic surgery, I am 100 percent in control of every movement of the robotic arms, which are placed through tiny incisions and allow me to see inside the body at a magnification ten times greater than the capacity of the human eye. Similarly, the instruments allow greater range of motion than my hands alone would be capable of, and the built-in tremor filtration technology helps with precision. This computer-assisted instrument enables the surgeon to make fine, precise movements, reducing the risk of damaging nerves and blood vessels when performing complex surgical procedures.

Does robotics give surgeons super powers? Not exactly – but close. Essentially, the robot becomes an enhanced extension of my eyes and hands. The benefits of minimally invasive surgery are many: less bleeding, less pain, less scar formation, faster recovery, and shorter hospital stays. Some patients are healthy enough to be discharged the same day. That includes some patients undergoing a robotic hysterectomy, which historically was a procedure requiring a prolonged hospital stay in recovery. Many of my colleagues frequently say, “This is not your grandma’s hysterectomy.” (Dr. Lynn D. Kowalski wrote a book expressing a similar sentiment. “Not Your Mother's Hysterectomy: A Transformation in Women's Health Care” was published in 2014.)

I had a patient who had severe chronic pelvic pain and consulted several gynecologists before seeking my opinion. All too often, pelvic pain symptoms are common presentations for endometriosis, which if caught early, can be managed medically without surgical intervention. Unfortunately, her pain symptoms were misdiagnosed. Ultimately, she underwent robotic surgery for advanced stage 4 endometriosis, a condition in which tissue from the lining of the uterus grows in the abdominal-pelvic cavity causing excruciating pelvic pain.  I was able to robotically excise her endometriomas, preserve her ovaries, and alleviate her pain.

The robot also enhances patient outcomes for my general surgery colleagues. Dr. Michael Marcucci recently performed a robotic colon resection for advanced colon cancer. He removed the affected tissue through small openings instead of a large incision. As a result, his patient had a shorter recovery time and resumption of his normal activities.

Of course, robotic surgery is not for everyone. I review options with my patients to determine if surgery is the best choice. Then we discuss what type of surgery will yield the most desirable result. I believe that a well-informed patient involved with her care plan and her surgeon is always the best patient.

If you have questions about robotic surgery, stop by to meet me at the Pastorius Park concert on July 6. I’ll be at the Chestnut Hill Hospital table in the rear of the amphitheater at 7 p.m. before the music begins. Hope to see you there.