Chris Rabb By Jan Alex This past week State Rep. Chris Rabb, (D-Phila.), officially introduced a much-anticipated bill that would prevent local law enforcement from being compelled to comply with … 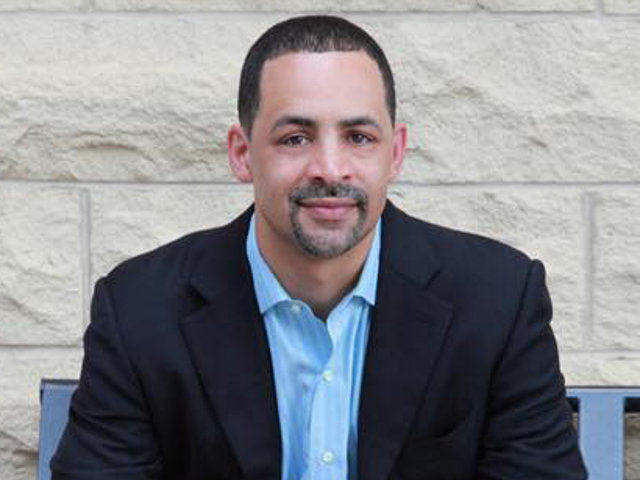 This past week State Rep. Chris Rabb, (D-Phila.), officially introduced a much-anticipated bill that would prevent local law enforcement from being compelled to comply with federal immigration enforcement.

Rabb also was recently elected leader of Philadelphia’s 9th Ward Democratic Committee, which includes all of Chestnut Hill and a portion of East and West Mt. Airy. He will assume those duties officially after the primary election on May 16.

The bill, HB 1302, was introduced as the Police and Community Safe Act and is intended to prevent Pennsylvania police from enforcing federal immigration orders on behalf of ICE.

Yesterday, on his Twitter account, Rabb said,“My bill – HB 1302 – allows #undocumented residents to speak up w/o fear of being detained by police on behalf of #ICE. #safercommunities”

In a statement to the Chestnut Hill Local, Rabb said, “If passed, my bill will help keep police officers and the local communities they're duty-bound to protect and serve safer.

It will require the police, state agencies, state universities and vendors who do business with Pennsylvania to only collaborate with ICE if a warrant or court order has been issued to do so. These entities are to also safeguard the information and identities of individuals who may be put in harm's way by federal immigration agents.”

Rabb also claimed that allowing the federal government to compel local police to enforce federal immigration laws would damage the trust between police and the communities they serve and would put an excessive financial burden on already cash-strapped police agencies.

News of Rabb’s plans to introduce the bill first surfaced back in March, when the legislation was touted by many news sources as an attempt to extend the “sanctuary city” status of Philadelphia to the entirety of the state. In mid-March, both the Philadelphia Voice and the York Daily Record referred to the upcoming bill as the, “’Sanctuary Commonwealth bill.’” In fact, even the official website for the Pennsylvania House of Representatives referenced the bill as, “’a Sanctuary Commonwealth bill.’”

In his March 21 memo, however, Rabb made no mention of the bill as a “Sanctuary Commonwealth” bill, and the subject-line of the memo referred to it, rather, as the Police and Community Safe Act. In fact, the press release did not contain the word “sanctuary” once.

Although this bill seems to be addressing the issue of sanctuary cities and their conflict with the federal government, Rabb insists that this is not the case.

When asked why he left “sanctuary city” language out of the bill, Rabb said that the term doesn’t really define his intentions to improve police/community relations and to grant immunity for local police departments from federal suit.

“This bill could have just as easily been called the 4th Amendment Protection Act,” he said. “‘Sanctuary’ is a term of art that is not universally embraced by pro-immigrant rights advocacy groups and is often misused by mainstream media outlets as well as right-wing, anti-immigration groups, and misinterpreted by the public at-large.”

More importantly, Rabb said, is that it gives local police departments the ability to deploy themselves as they see fit.

“The bottom line is this bill promotes safer communities because it protects some of our most vulnerable residents and it allows our police to focus on their most important job: to pursue and arrest violent offenders irrespective of national origin,” he said.