Osaka in Chestnut Hill by Sue Ann Rybak The owners of Osaka Japanese Restaurant, which has locations in Chestnut Hill (8605 Germantown Ave.) and Lansdale (1598 Sumneytown Pike) have agreed to pay … 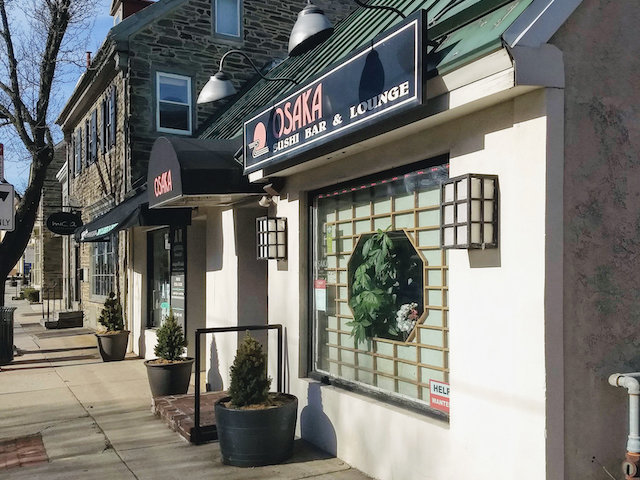 The owners of Osaka Japanese Restaurant, which has locations in Chestnut Hill (8605 Germantown Ave.) and Lansdale (1598 Sumneytown Pike) have agreed to pay employees almost $1 million for failing to pay them tips and overtime.

According to a statement by the U.S. Department of Labor, about $935,000 of the settlement will go to 201 workers in back wages and damages for “willful violations of the minimum wage and overtime requirements of the Fair Labor Standards Act (FLSA).” In addition, the owner, Kwang Bum Kim, will be forced to pay $65,000 in civil money penalty.

Wage and Hour Division investigators said in a statement “that from at least Sept. 1, 2013, the employers deducted and pocketed 15 percent of customer tips charged on credit cards, well in excess of the four percent fee charged by credit card processors.”

“The employers also failed to notify tipped employees, including servers, bartenders, bussers and hosts, that the restaurants were claiming a portion of their customer tips as credit toward the minimum wage, which is required under FLSA,” the Labor Department said.

Investigators also determined “since at least Sept. 1, 2013,” workers were never paid time-and-a-half, “even when their time records clearly showed them working more than 40 hours.”

In an article in the Philadelphia Inquirer on Feb. 15, David F. McComb, the lawyer for restaurants' owner and management, said the agreement “speaks for itself” and his clients had no comment.

“This enforcement action and settlement helps to ensure employees are paid at least the federal minimum wage and their lawfully earned overtime pay, and also that all employers in the restaurant industry can operate on a level playing field.”