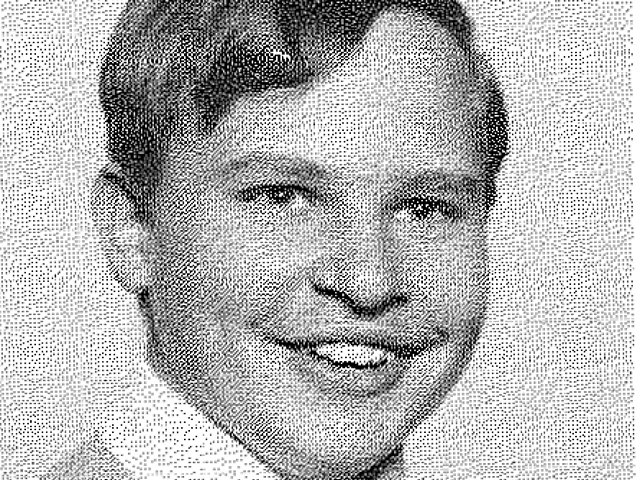 Last week, the Trump administration picked a man with local ties to be its new National Security Adviser.

That man, H.R. McMaster, was raised in Roxborough and graduated from Norwood Fontbonne Academy, the K-8 private Catholic school in Chestnut Hill, as an 8th grader in 1976.

The 54-year-old McMaster is a highly-decorated lieutenant general in the Army who served in Iraq in both 1991 and 2004.

He is also the author of a1997 book titled “Dereliction of Duty: Lyndon Johnson, Robert McNamara, The Joint Chiefs of Staff, and the Lies that Led to Vietnam.” The book argues that chief military officers failed to challenge Johnson and McNamara on the strategy in Vietnam, a viewpoint that would seem to foreshadow future conflicts with his new boss.

One teacher, Chuck Seaton, remembered McMaster as a student at Norwood.

Seaton, who is in his 48th year at the school, recalled McMaster as unusually focused for an 8th grader.

“ I remember HR for knowing exactly what his life would be,” Seaton said. “He wanted to be a soldier, go to Valley Forge Military Academy and then to West Point. That's exactly what he did.”

“He was an excellent student that enjoyed social studies,” he said. “If I remember correctly he also played football.

Asked what he thought of McMaster’s appointment, Seaton said he was a bit surprised.

“I was surprised when his name came up,” he said. “He is only one of two graduates that I can remember that went to Valley Forge. I hope he does well.”