Curtis Pontz, 80, a Mt. Airy resident for the last 47 years and lifelong Philadelphian, is the first to admit he is not an academic historian. 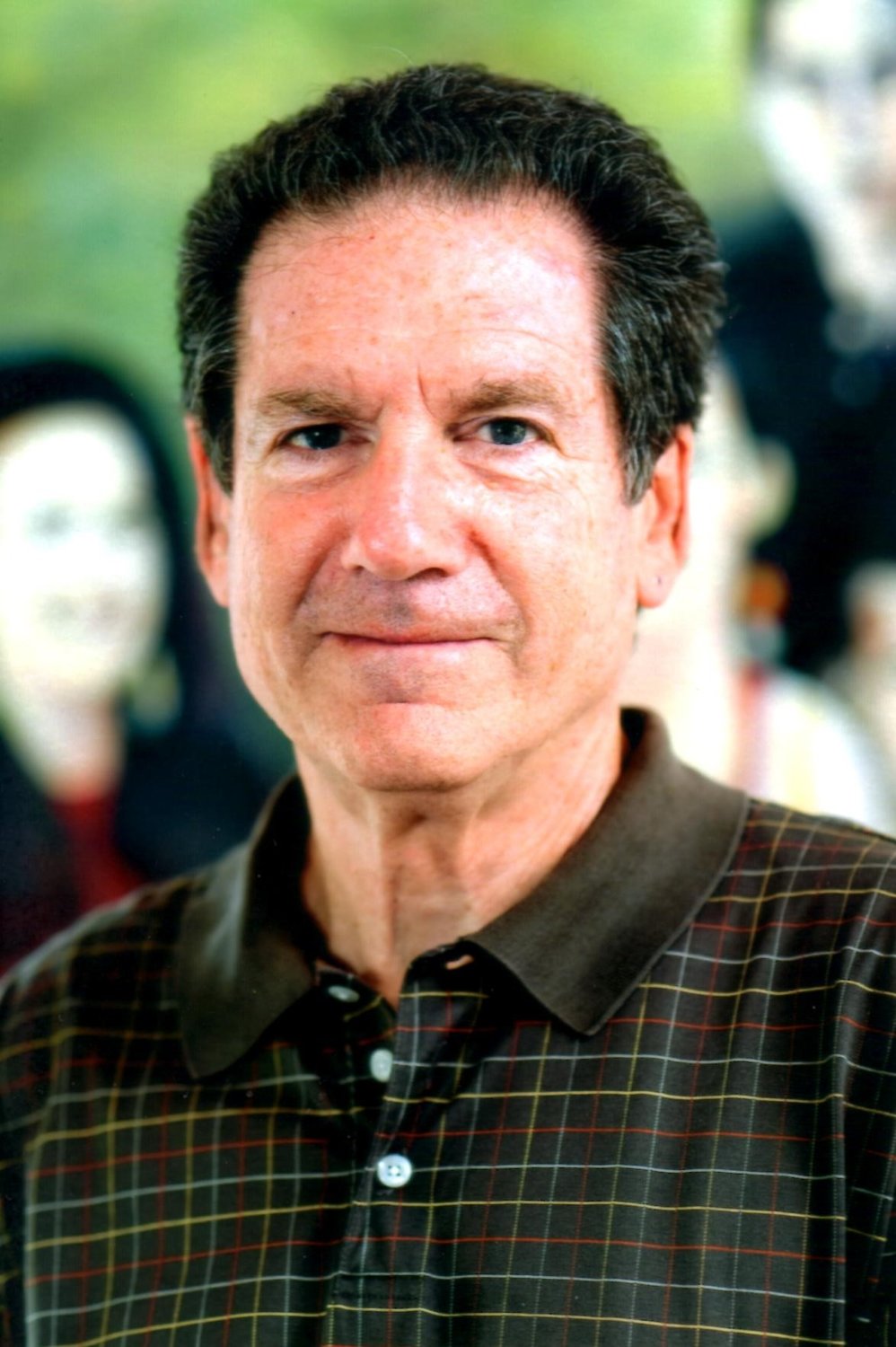 The seemingly intractable problem of two historic peoples claiming the same piece of land is examined in depth by West Mt. Airy's Curtis Pontz in his just-published book, “The Stranglehold” (Dorrance Publishing Co.). 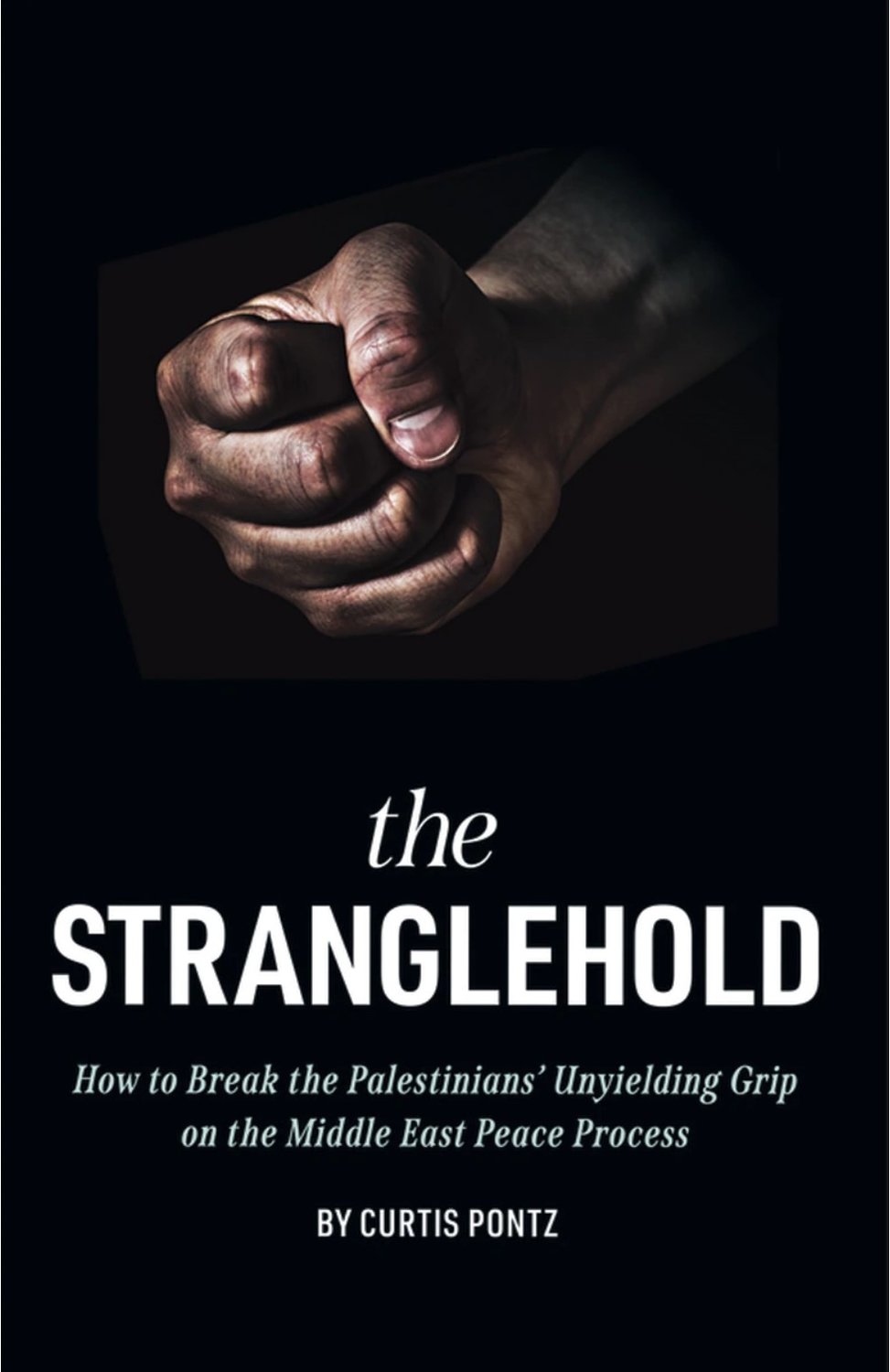 Curtis Pontz, 80, a Mt. Airy resident for the last 47 years and lifelong Philadelphian, is the first to admit he is not an academic historian. In fact, he is a lawyer, former Pennsylvania Deputy Attorney General and corporate officer for more than 25 years with Certain-Teed, a Fortune 500 company, as well as an adjunct professor at Drexel University’s College of Engineering for the past 20 years.

In 2007, however, Pontz and his wife, Leslie, were traveling by train through the Canadian Rockies when they met Keith and Jan Perring, residents of Sydney, Australia. Within hours of their meeting, a discussion about the Israeli/Palestinian conflict began. Keith's opinion, according to Curt, was that Palestinians had been treated unfairly since the establishment of Israel in 1948. This was the beginning of an email exchange between Keith and Curt that continues to this day. They still see the conflict differently, but Curt insists his arguments have moved Keith closer to his position.

For many years Pontz has been doing independent research on the decades-long conflict between Israelis and Palestinians, including three trips to Israel, and although he says it probably would not have happened without the pandemic, Pontz had so much research that he finally organized it all into a just-published book, “The Stranglehold” (Dorrance Publishing Co.), which is as compelling as anything I have read on the subject by academically trained historians.

“I love Israel, and my son lived in Tel Aviv,” Pontz said last week, “but I want to see this ugly conflict settled fairly, and I tried as best I could to objectively present the Palestinian view of this issue as well as my own.”

(Having been to Israel with my wife as a journalist, meeting Arab mayors on the West Bank, soldiers on the Golan Heights, vendors in East Jerusalem, angry Gaza Strip residents and then-Prime Minister Yitzhak Rabin, who was assassinated in 1995 by an ultra-right wing Jewish terrorist because Rabin had signed the Oslo peace agreement, I believe Pontz has done a brilliant job of research and analysis.)

“There were about 850,000 Jews in Arab countries when the United Nations proclaimed a state for Israel and a separate state for the Palestinians in 1947,” he said. (Ed. Note: On Nov. 29, 1947, the U.N. adopted Resolution 181, also known as the Partition Resolution, that would divide Great Britain’s former Palestinian mandate into Jewish and Arab states in May, 1948. Israel accepted and implemented the U.N. Resolution, but the Arab states did not. Five of them invaded Israel with armies instead but were expelled after a nine-month war.)

“Those 850,000 Jews in the Arab countries were 'ethnically cleansed.' Those who survived went to Israel and were assimilated. On the other hand, Palestinians who became refugees have never been assimilated into the Arab countries and all these years later still live in horrible refugee camps.”

Pontz argues that if Palestinians can be convinced of “the justifiability and justness of Israel’s creation,” they will abandon their long-standing rejection of Israel’s legitimacy and right to exist. It is the Palestinians' unwillingness to accept Israel’s presence in the Middle East, he contends, that is the real obstacle to resolving the bitter conflict. Eliminating that impediment will, according to Pontz, open the door to the path to a negotiated. enduring peace between the parties.

To those who say that Israelis have no right to a Jewish state because Palestinians have also occupied the disputed land for centuries, Pontz points out repeatedly that Jews have lived on that land for more than 3,000 years while Palestinians have only occupied part of it for 1,300 years since Muhammad's armies conquered it. Also that the United Nations and international law both recognize the principle that continuous residence of a piece of land over many centuries confers a human right for those people to inhabit the land.

“It was that constant historical connection of the Jewish people with the land of Palestine,” he writes, “that accounts for Israel's international legitimacy because that roughly 3,000-year link with their ancestral homeland convinced the principal international organizations to support the creation of a Jewish state.”

Pontz, who grew up in the city's Overbrook section, graduated from Friends Central, Penn's Wharton School in 1961 and Temple University Law School in 1964. Following military service, he held several prominent positions in government and private industry. He lives in West Mt. Airy with Leslie. He is the father of five children and has eight grandchildren.

“The Stranglehold” can be obtained through DorranceBookstore.com, Amazon.com or Barnes&Noble.com. Len Lear can be reached at lenlear@chestnuthilllocal.com