Susan Windle (left), a renowned poet from Mt. Airy, is obviously enjoying her session with Daralyse Lyons, founder of Mt. Airy-based EmotionalYoga. by Len Lear “As a bi-racial child, I had three … 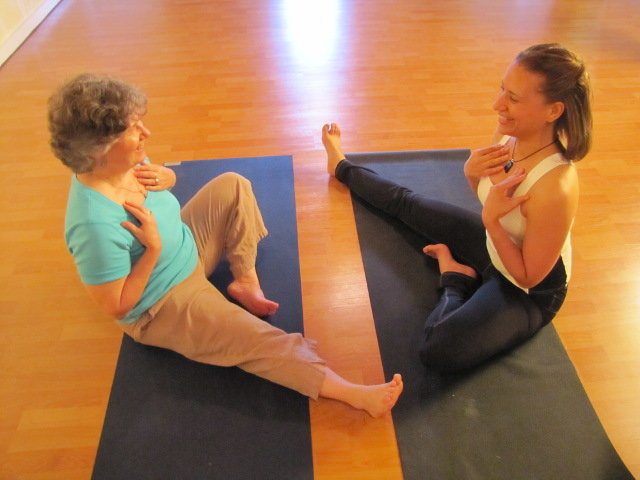 “As a bi-racial child, I had three options,” Mt. Airy author and yoga instructor Daralyse Lyons told us last week. “I could identify as black, white or mixed. My mother taught me to embrace my multi-racial heritage. I wrote this book (‘I’m Mixed!’), hoping that it would help other multi-ethnic children to realize that it is possible to accept all sides of themselves. Luckily, the people at LH Press agreed, supported the project and executed my initial vision in a way that is better than I ever could've imagined.”

Lyons surely has to be one of the most prolific authors in the Philadelphia area or anywhere else in the country. Although she just turned 34 in September, Lyons has literally sold 20 books to publishers. “It's been a fun, exhausting, humbling and informative experience,” she said, “and I am beyond grateful that so many publishers have been willing to support me on my path.”

Lyons has written adult-themed books such as “The Lost Daughter,” “Dunkin and Donuts,” “The Dating Diet,” “The Emotional Yoga Experience,” “The Lesbian Love Diaries,” “Family Ties,” “Attorney’s Alibi” and “Confessions of A Straight Gay Woman” under her given name, but she also writes children’s books under the pen-name Maggy Williams.

The pseudonym is an homage to the author’s two favorite people, both of whom are now deceased. Her aunt Maggy died at 29, “leaving behind a legacy of love, and my grandpa, John William Lyons, treated me like his 11th child.”

"I'm Mixed!,” one of Lyons’ children’s books, is about how we describe ourselves from an early age, from the perspective of a young girl with a black father and white mother. It encourages children to embrace their appearance without labeling themselves as one race or another. It’s about self-awareness, acceptance and inclusion.

The reviews have been ecstatic. According to Ellen E. Sadler, children's book author and award-winning educator, “Maggy Williams' text comes straight from the heart, helping us all say goodbye to the days when a child had to own only one identity. This book is a loving message to all children, regardless of ethnicity. Love who you are, be who you are meant to be, and find the joy in being you!" 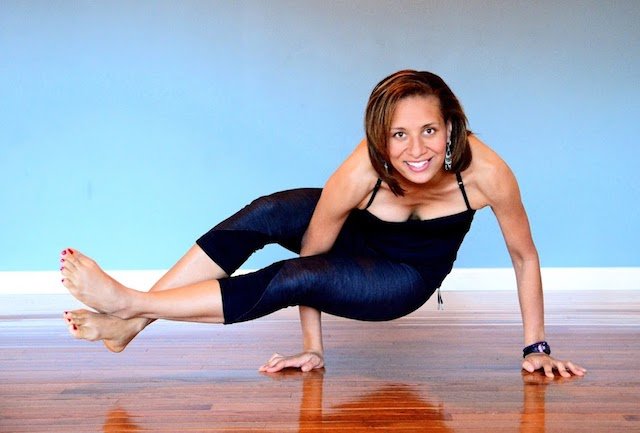 And DeeDee Ginns-Gruenberg, author of “The Self-Esteem Shop,” declared, "Talk about an empowering storybook! If ever this book was needed, it is now! Maggy Williams inspires courage, self-respect and strength in children who are 'mixed' and children of all colors."

Lyons rents space at Kismet Co-work in Chestnut Hill, “which has been phenomenal for my focus and productivity.” Originally from Greenwich, CT, Dara grew up the only child of a single mom until age 11, when her mother got married again.

When Lyons was growing up, therapists, doctors, nutritionists, hypnotherapists and social workers and all the talking in the world could not cure her of an eating disorder that afflicted her for more than 10 years. It was only after an episode of binging and purging that led to a suicidal phone call to her mother that Lyons, who was becoming a wealthy young woman climbing the ranks of a Greenwich, Conn. financial firm, hating it and wondering what her real purpose in life was, began to climb out of the tunnel of despair.

She learned to combine yoga and something called the Emotional Freedom Technique (EFT) and cured herself of a decade of binging and purging, a technique that has refocused her life. She now teaches that technique herself. "I don't know how it worked," said Lyons in an earlier interview, "but it did. I always thought the desire to binge and purge would come back, but it never did. It just doesn't exist in me. When I realized it wasn't coming back, I said, 'I have to help others.'" 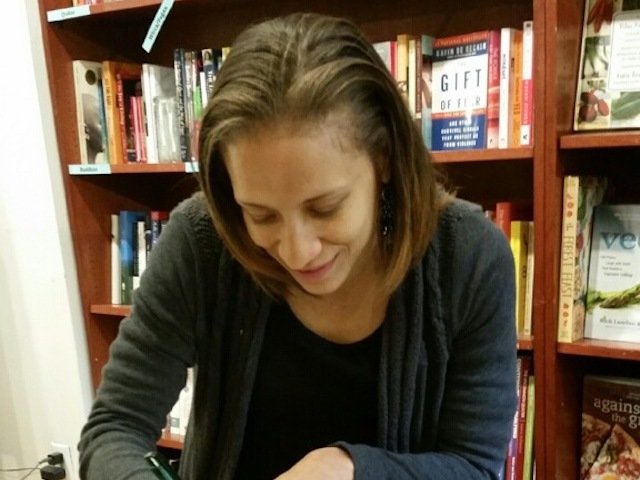 “I can't seem to stop writing in whatever free time I have,” Dara said. “Healing is my professional passion, writing my personal one. Ever since I was 5 years old, I wanted to be a writer. One of the greatest joys of my life is putting pen to paper.”[/caption]

After suffering from seizures as a child, Lyons, who is open about her past because she believes her story can help others, was 14 years old when she began "starving" herself and "bingeing and purging. I couldn't stop. I thought it was normal. I thought I had to live that way to get out of bed in the morning." A few years into living with this crippling eating disorder, Lyons started taking yoga classes. At first she hated the discipline, but she now loves and teaches it because when she sat in silence in yogic positions and focused on her breath, she "burst into tears. I had not know how much psychological pain I was really in."

In 2008, Lyons became a certified yoga instructor through the Yoga Education Institute. With what she calls “Emotional Yoga,” she has helped rape and trauma victims and individuals with severe obsessive-compulsive disorder, who in two to three sessions may get relief from their disorders. Lyons even sees international clients via Skype as well as clients who live out of state.

And as if she were not keeping herself busy enough, Dara also does a great deal of comedy improv as a member of the Philly Improv Theater’s “Not Yet Rated” improv team, which performs weekly. And on March 7, she will host an event that combines literature and laughter, “Storytelling and the Stage,” at The Adrienne Theatre, 2030 Sansom St. “I'm Mixed!” just became available on Amazon on Feb. 14.