When she was four years old, Dr. Lise Deguire was trapped in a fire which destroyed her chin, neck and lower lip and left her with third degree burns on two-thirds of her body. She miraculously … 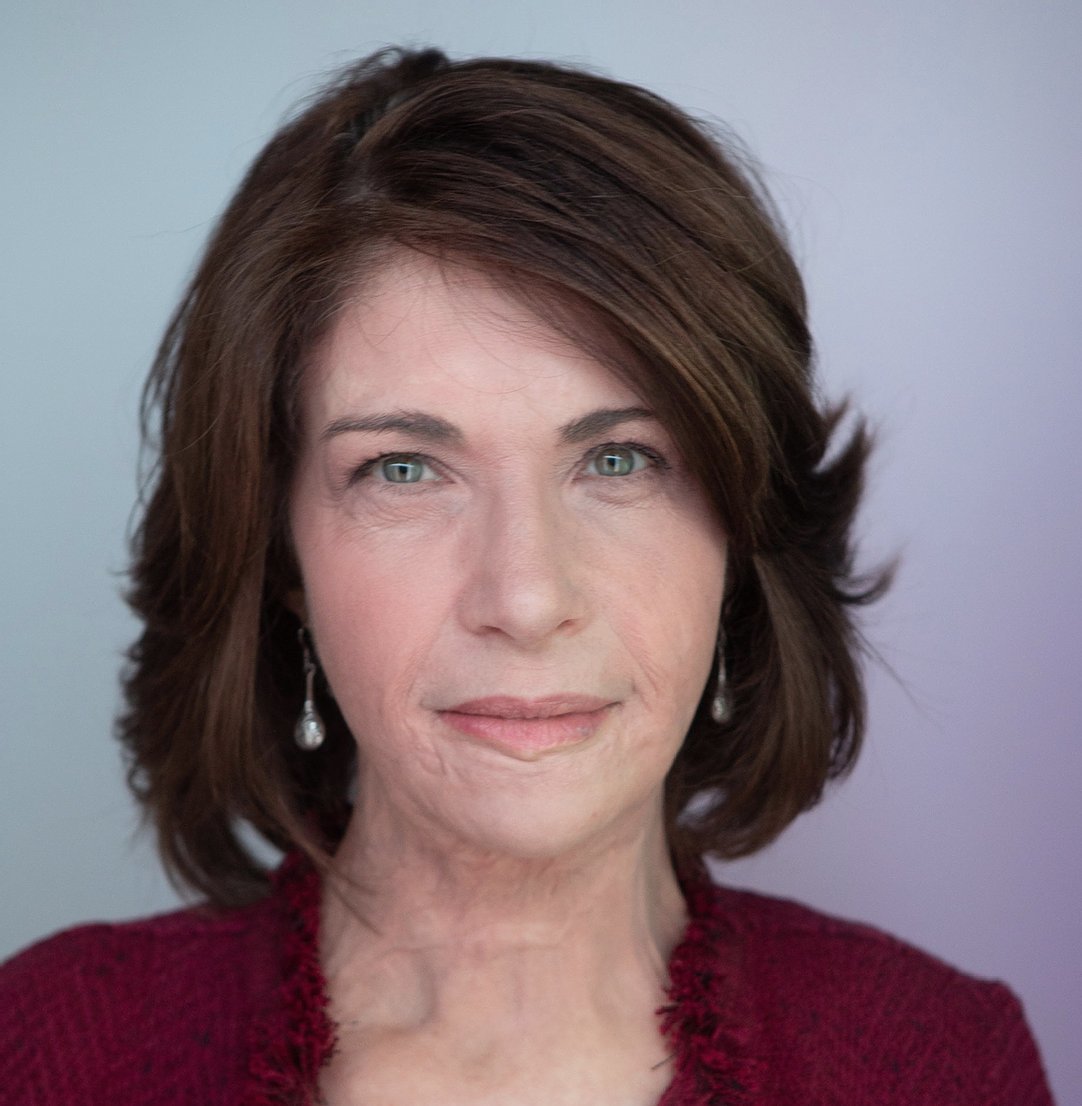 Dr. Lise Deguire tells how she overcame depression and unbelievable pain from more than 50 surgeries in her book that was just released Sept. 17, “Flashback Girl: Lessons on Resilience From a Burn Survivor.”
Posted Wednesday, September 16, 2020 1:01 pm
by Len Lear

When she was four years old, Dr. Lise Deguire was trapped in a fire which destroyed her chin, neck and lower lip and left her with third degree burns on two-thirds of her body. She miraculously managed to survive the fire but spent many months in the hospital, mostly alone. She had more than 50 surgeries. Much of her childhood was spent in isolation.

When she was home, she was often bullied and taunted by strangers because of her appearance. “It was a hard life, and that was just the beginning,” she said last week. “My parents were gifted but psychologically limited, unable to provide the emotional care that my brother and I needed. We were both neglected as kids.”

“I am now happily married with two wonderful daughters and many friends,” she said, “so healing and overcoming trauma are possible. Psychology was a way for me to understand resilience, how we recover from tragedy and how we can help others recover, too. I think I became a psychologist to understand why people are the way they are. In particular, I wanted to understand why some people like me can overcome trauma and thrive while others cannot.”

In her first book that was just released Sept. 17, “Flashback Girl: Lessons on Resilience From a Burn Survivor,” Deguire discusses how she worked through the internal and external pain of her childhood to find a path towards love, health, joy and life satisfaction. She credits her survival to finding strength and resilience, which many of us are struggling to find as this pandemic and its isolation continue.

But the fire and its aftermath are only the beginning of this compelling story. Deguire vividly recounts the dysfunctional and tragic world of her family, which included artistic genius, eccentricity and four suicides, her formative years spent in the hospital undergoing reconstructive surgeries and her experiences being bullied and isolated.

Why did Deguire wait so many years to tell her story in book form? “Many of the tragedies in this book involved my parents,” she told us, “and the truth of their actions does not reflect well on them. They meant no harm, but they were emotionally limited people who were self-involved, in particular my mother. I did not wish to cause her pain or embarrassment, so I waited to tell my true story until after she and the rest of my family passed away.”

Deguire's background of numerous traumas has turned out to be an asset as a psychologist. “I worked hard to heal from everything that I have endured. Now, I am able to use the memories of my own pain to connect deeply with my clients … I think clients can sense, perhaps unconsciously, that I truly understand pain and that I can help them recover. And of course, my burn scars are visible, so clients know that I have had my own journey with hardship.”

According to the psychologist/author, recovery from severe burns is one of the most physically painful experiences a person can possibly experience. “Each one of my more than 50 operations was excruciating and scary. It has been hard to keep going, to keep my chin up and keep working toward healing. I have been disfigured all my life, which is not easy, particularly as a woman. I am used to being stared at, but just the same, it hurts. It is painful to look different.”

One wonderful person you will be introduced to in “Flashback Girl” is Deguire’s brother, Marc-Emile, who was five years older than she. “He was honest and ethical, and he believed in being kind and loving to others. He was a great listener and offered good advice. He was the person I could turn to with my problems. Tragically, Marc had serious problems himself, and he suffered from depression … When he was 19, Marc took his own life … I miss him every day, even though he has been dead for over 40 years.”

“Flashback Girl” has received rave reviews from other authors who have written about overcoming extreme trauma. For example, John Hanc, New York Times contributor and author of the award-winning memoir, “Your Heart, My Hands,” wrote, “'Flashback Girl' is a riveting, compassionately-told story of grit and fortitude. As a childhood burn victim and now as a mental health professional (and wife and mother), it’s hard to imagine anyone better qualified than Deguire to help teach us lessons in resilience."

“Flashback Girl” is available on Amazon and IngramSpark. For more information, visit lisedeguire.com. Len Lear can be reached at lenlear@chestnuthilllocal.com