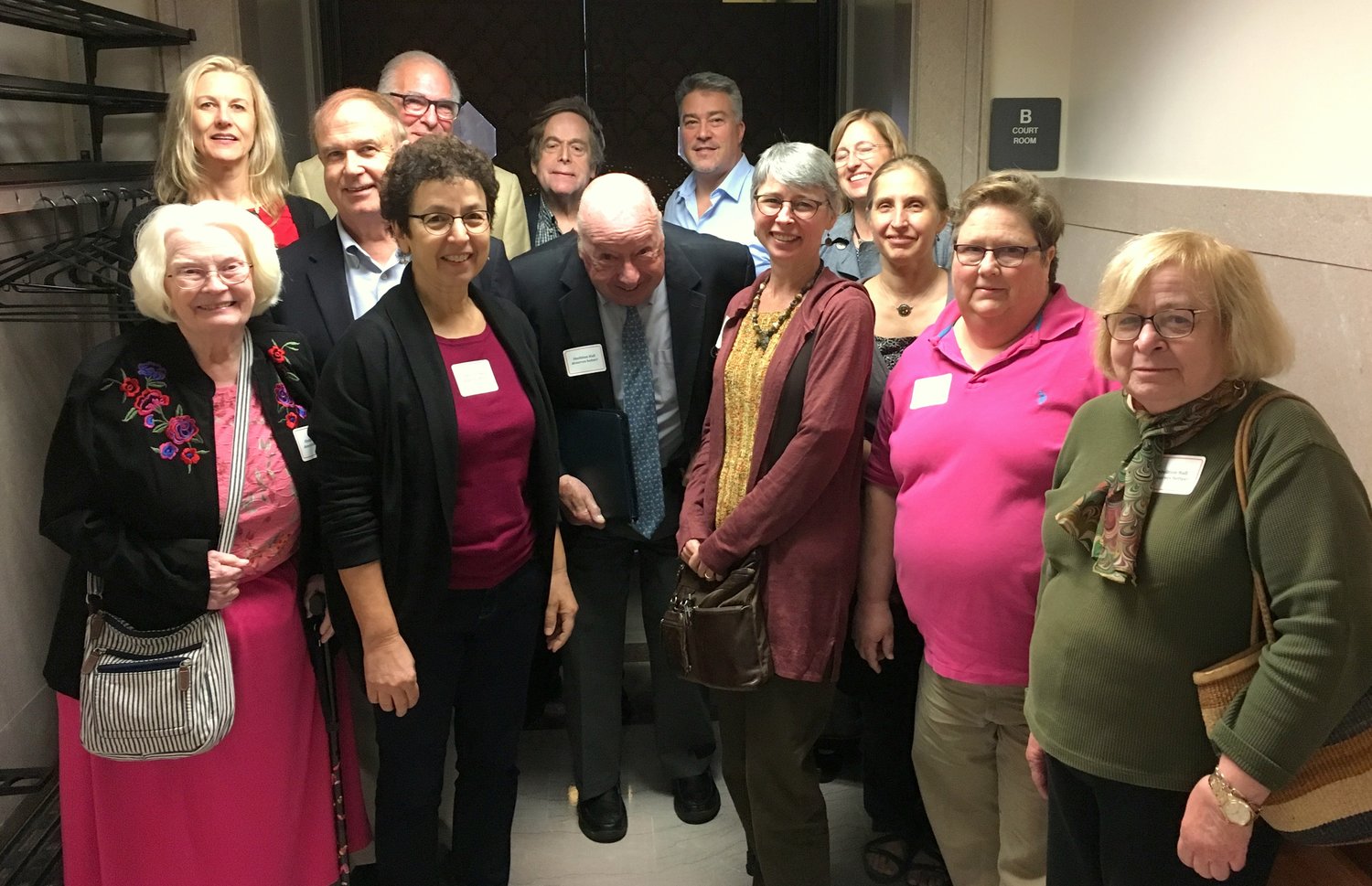 MJ Fischer’s untimely passing leaves a significant void in our community. While her obituary describes the details of a life well lived, filled with a career, hobbies, travels, and support for local cultural organizations, it neglected to note her early and enduring participation in the fight to protect the legacy of the Corson Homestead/Abolition Hall in historic Plymouth Meeting Village.

Over the course of five years, beginning in 2016, MJ consistently filled a seat at a long series of public meetings and hearings during which the Friends of Abolition Hall argued against a national developer’s plan to subdivide the 10.5-acre once-busy stop on our nation’s Underground Railroad. She contributed to discussions of strategy, and generously donated to the grassroots group’s legal fund, which helped offset the costs of pursuing justice beyond the municipal level when the Friends’ determination prompted the filing of an appeal with the Montgomery County Court of Common Pleas.

The Friends of Abolition Hall will remember MJ Fischer as an indomitable member, and as one of many champions who succeeded in rallying the community, educating neighbors and elected officials, and ultimately, in protecting this historic landmark.

Letter: Thank you, Temple and CHH