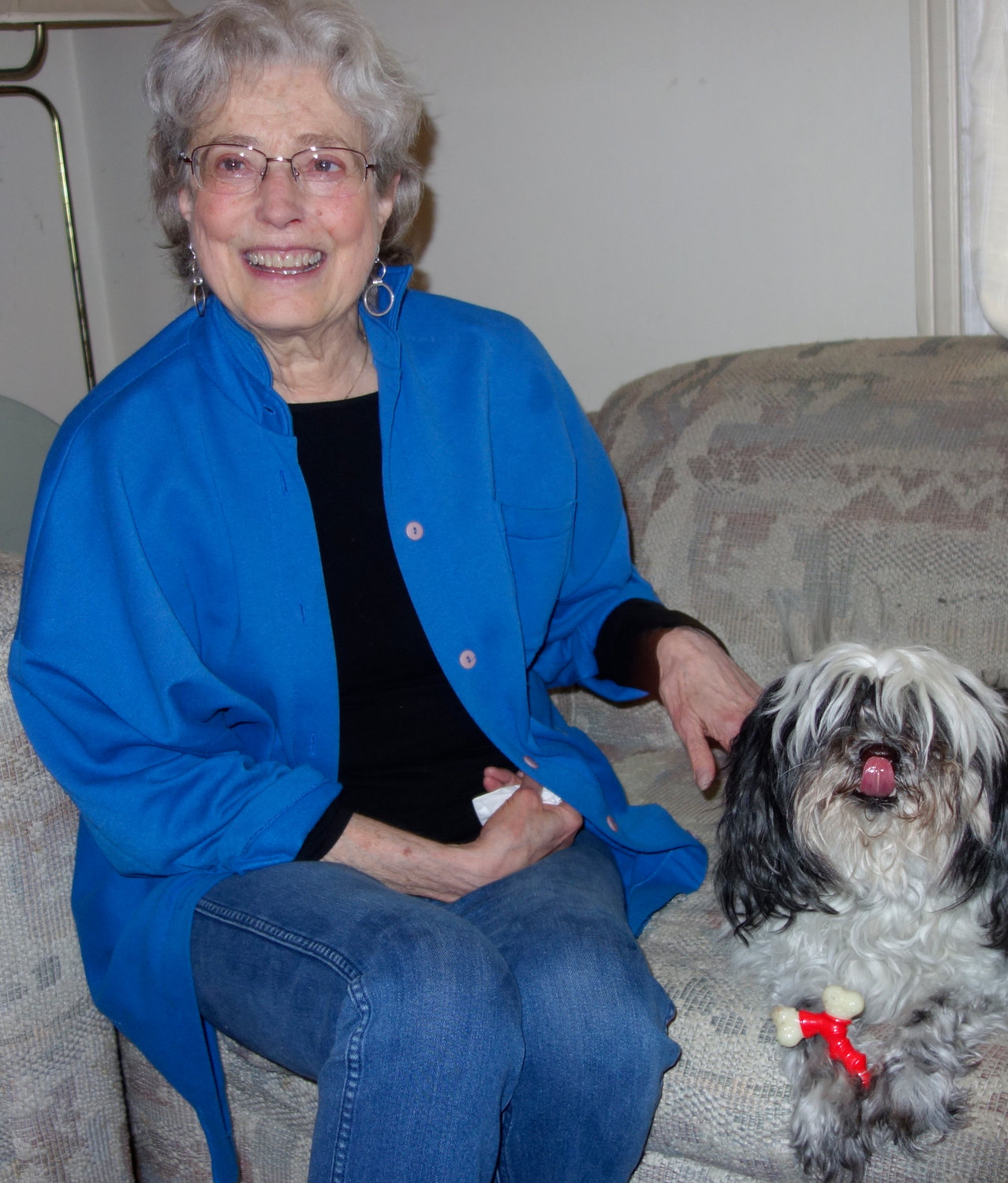 Mt. Airy Learning Tree (MALT) has for years been one of the most successful community-based “schools” in the country. According to its records, many more than 100,000 people have taken classes since it was started in 1981. Up until the pandemic (MALT is now on hiatus until the pandemic is over), MALT was averaging 750 classes and 5,000 students per year, and most of the students and teachers were residents of Northwest Philadelphia.

And all of those students and teachers owe a major debt of gratitude to Barbara Bloom, founder of MALT, who died Dec. 7 at the age of 79 of complications from COPD (chronic obstructive pulmonary disease). According to Stephanie Bruneau, director of MALT, “COPD has been extremely challenging for Barbara for years. She has been at home in hospice care since February of 2019. Lately she’s been declining, but her death still comes as a shock somehow.

“She was passionate about MALT, and her mind was incredibly sharp even as her body was failing. Sometimes when she was not well, I would text her to see how she was doing (she had trouble speaking on the phone because of her breathing but was great at communicating through text), and she would text back a list of recommendations and directives for MALT, which always made me smile.”

When Bloom, then a Mt. Airy resident, began MALT almost 40 years ago, it had just 17 classes and 125 students, but those numbers seemed to mushroom every year. Though armed with an undergraduate degree in English from Wellesley College, a master's in American civilization from the University of Pennsylvania and another master's in adult education from Temple University, Bloom was intrigued by the concept of neighbors teaching neighbors.

“At first people would say, ‘You want me to teach basic plumbing?’ But when we looked around, there were infinite possibilities regarding what people wanted to learn and teach,” said Bloom (in an earlier interview with the Local), who lived in Chestnut Hill in later years with her husband, Bob Rossman, and Havanese dog, Dudley, rescued from the Philadelphia Animal Welfare Society shelter.

“The concept was based on a model started in Manhattan, Kansas, where people with untapped skills were recruited to teach their neighbors.” Bloom noted that the idea helped not only neighbors but also local business owners to connect in a meaningful way.

“The plumber is happy to share his expertise on small jobs that he really may not want to do, and in turn, when a more complex plumbing issue arises, the student already has a relationship with that individual to call upon. There is a trust and bond created.”

The name Mt. Airy Learning Tree was suggested by one of MALT's early organizers, Eversley Vaughn, who borrowed the words from the famed photographer, musician, writer and film director, Gordon Parks. In Parks’ book, “The Learning Tree,” it says, “Everything you need to know you can learn under this tree.” According to Bloom, “It seemed appropriate for what we were setting out to achieve.”

Among the first MALT class offerings were “Introduction to Personal Computing,” “Electronic Games” and “Railroads and Mt. Airy.” Bloom herself was one of the co-teachers of a class that first year. The topic was Wonder Woman. “My colleague was a 12-year-old who knew more about the comic character than I did. It was a great experience,” said Bloom, who taught and took numerous classes herself over the years.

On Nov. 14, 2018, I attended a reading by Bloom from her memoir, “Ephemeral Blooms,” at the Lovett Library in Mt. Airy. Bloom’s husband said then that he believed she had been working on the memoir all of her life, but Barbara insisted that the actual writing took 15 years, off and on.

Bloom revealed in the book that she was the middle child in a family of three children but that both of her brothers committed suicide — her younger brother when he was 25 and the other one at 52. The younger, Marshall, was an activist during the Vietnam War and a closeted gay man. Her older brother, Alan, “had several bad breaks and two recessions, and his business failed,” Bloom said. “He was conservative and stuck in a playboy mentality, similar to the lead character in the show, Mad Men.”

Bloom started work on the book while participating in a writing group. The sensitive subject matter was a topic for gossip, and when she overheard some members talking behind her back, she stopped writing for a few months. “I was fragile, but then I got past it,” Bloom said. “Writing about it helped me heal, but I didn’t do it for that reason. The purpose was just to be understood. As the middle child, I saw a lot of different perspectives. I loved both brothers and could sympathize with both of them.”

According to Constance Garcia-Barrio, of Mt. Airy, a friend of Bloom's for
many years, “Barbara was a wise and valiant woman who went on with life despite her physical struggles. An amazing human being!”

Barbara Sherf contributed to this article. Len Lear can be reached at lenlear@chestnuthilllocal.com.

Hill scholar led a big life in a quiet way

Former fixture in Hill retail dies suddenly in his home