Terry Mutchler Chestnut Hill resident Terry Mutchler, an AP award-winning journalist and the founding executive director of Pennsylvania’s Office of Open Records, is being inducted into the Open … 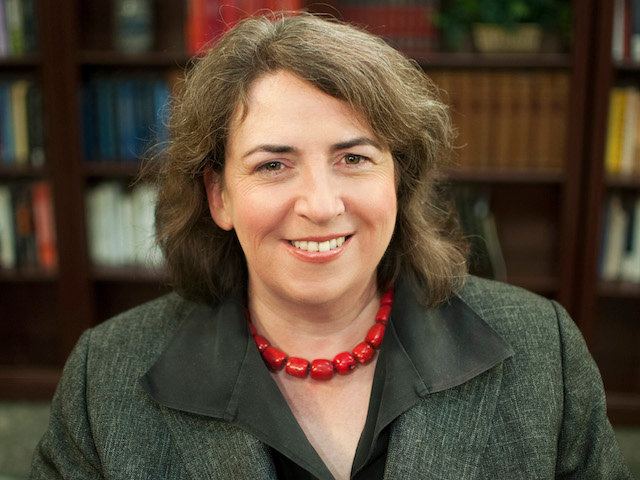 Chestnut Hill resident Terry Mutchler, an AP award-winning journalist and the founding executive director of Pennsylvania’s Office of Open Records, is being inducted into the Open Government Hall of Fame, which recognizes long-term contributions of individuals to open government in their respective states.

Mutchler is an experienced trial attorney who was appointed by former Pennsylvania Governor Ed Rendell in 2008 to lead the commonwealth’s newly created Office of Open Records (OOR). During her seven-year term, Terry wrote policies and procedures used today to govern record release for the more than 10,000 units of state and local government subject to the open-government law.

She is also a board member of the Chestnut Hill Local.

Before becoming an attorney, Mutchler was an investigative reporter for the Associated Press, becoming the first woman to be appointed AP Bureau Chief and Statehouse Correspondent in Springfield, Illinois and serving as AP Bureau Chief in Atlantic City, New Jersey and Juneau, Alaska. Before that, she was a reporter in Pennsylvania and won several Keystone Awards, Pennsylvania’s top honor for reporting.

In 2016, Mutchler published her first book, “Under This Beautiful Dome: A Senator, A Journalist and the Politics of Gay Love in America.” In 2017, Mutchler launched a private law firm, Mutchler Lyons, with partner Charlie Lyons. Mutchler Lyons is the first law firm in the nation dedicated to serving a wide array of clients as they navigate the growing and critically important area of Transparency Law. Mutchler is also a board director for the Pennsylvania Freedom of Information Coalition.

Mutchler’s induction will occur during the Hall of Fame luncheon at the NFOIC 2018 Freedom of Information Summit on September 22nd in Cincinnati at the Westin Cincinnati.