Barbara Thomson, a Hill attorney with a background in public service, is running for a seat on Philadelphia’s Municipal Court in the May 18 primary election. 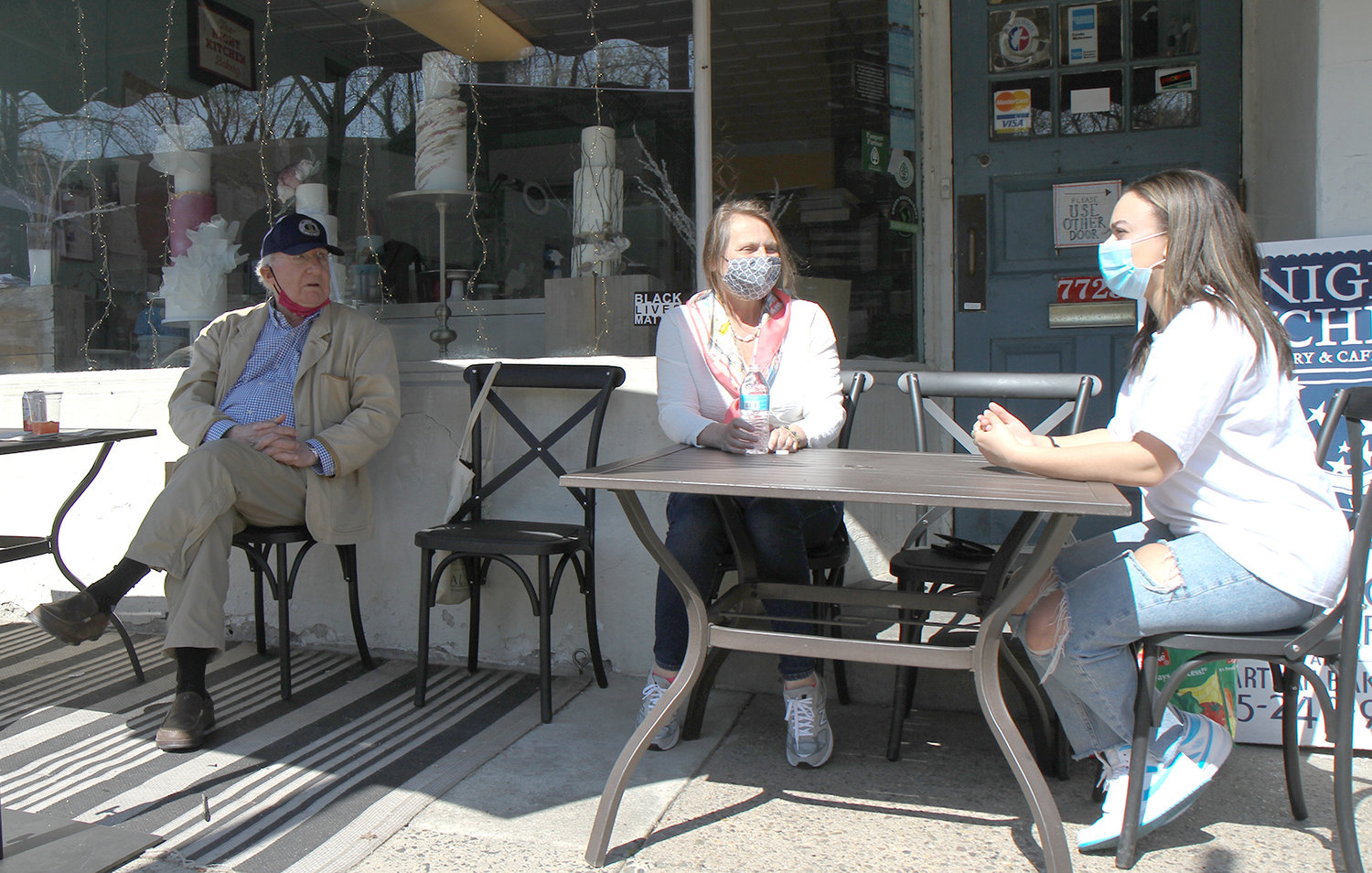 Barbara Thomson (center) chats with other Hill residents in front of the Night Kitchen Bakery on Germantown Avenue. (Photo by DB Fromm) 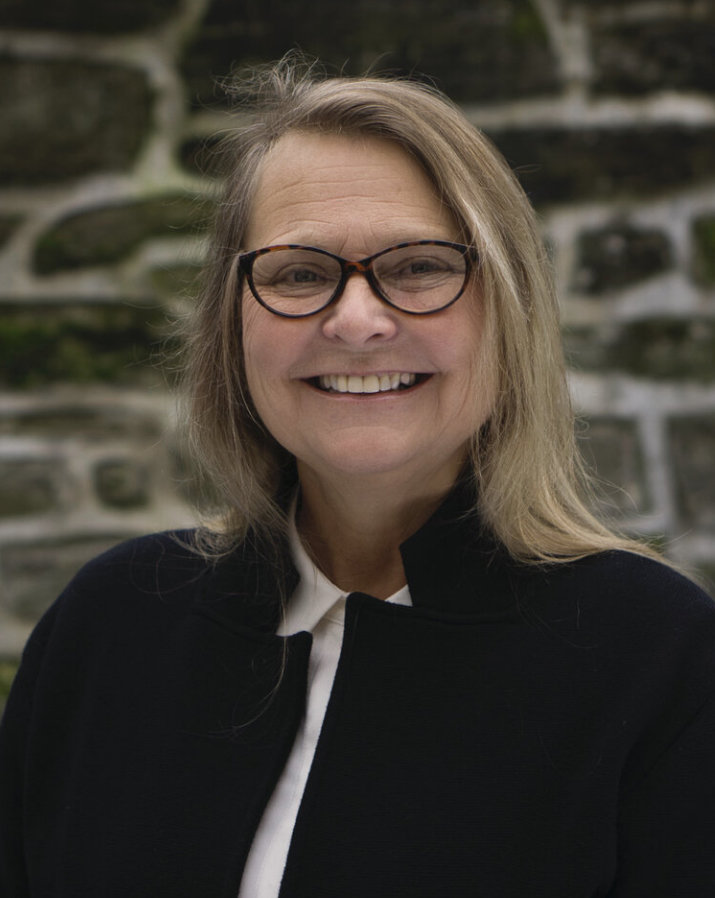 Barbara Thomson, a Hill attorney with a background in public service, is running for a seat on Philadelphia’s Municipal Court in the May 18 primary election.

Thomson has lived in Chestnut Hill with her husband, Bob Previdi, since 2003. Previdi is a former Director of the Chestnut Hill Business Association and was most recently involved with the Philadelphia Bicycle Coalition. Their two sons, now 18 and 22, attended Jenks middle school and Masterman for high school. Their eldest graduated from the University of Chicago and now serves as a math teacher in an underserved school with the Teach for America program. Thomson has volunteered at St. Martin-in-the-Fields since 2005 and is currently their Rector’s Warden, akin to chair of the 16-member board.

Thomson grew up in Orange County, New York. Her father, Judge Joseph Thomson, was the longest-serving Town Court judge in New York State history and her inspiration to pursue a life of public service. She holds a BA in economics and MS in policy analysis and public management from the State University of New York at Stony Brook, and a JD from Brooklyn Law School. As a law student, she held a research position with Professor Richard Farrell, and contributed to the eleventh edition of New York trial lawyers’ go-to evidence law treatise.

After law school, Thomson went to work for New York City government, where she stayed for roughly 13 years. Following stints at the Department of Parks and Recreation, and the Manhattan District Attorney’s office, she spent the bulk of that time at the Metropolitan Transit Authority.

At the MTA, Thomson used all three of her degrees to work on budget analysis, business planning, contract management, and labor negotiations. The work developed into specialties in mediating, arbitrating, and otherwise finding common ground between labor unions and public agencies and protecting public agencies in their contracts with the private sector. She helped establish the MTA’s first worker performance bonus incentive agreement.

Prior to Thomson and Previdi’s marriage in 1996, they came down to attend the Philadelphia Flower Show and stayed at the Chestnut Hill Hotel.

“We walked around and said we’d never be so lucky as to live in a place like this,” she said in an interview, “and when [Previdi] got a job in Philadelphia we were thrilled to move here.”

The Local ran a story on their journey to the neighborhood at the time.

In Philadelphia, Thomson has operated a private consultancy focused on public transportation, including planning, labor relations, stakeholder engagement, technology implementation, and sustainability. She helped SEPTA avoid arbitration in a dispute with the contractor implementing the Key program.

She is especially proud to have helped establish the City ID Card program and the Hub of Hope. The City ID “provides a secure and affordable photo identification card for anyone living in Philadelphia, age 13 and older,” according to phl.gov, and allows “those who have a hard time obtaining other forms of identification because of cost or other barriers” to sign into schools and recreation centers, interact with law enforcement, and access “benefits, discounts, and memberships through City partnerships.” The Hub of Hope is a homeless outreach center in Suburban Station run jointly by the City, SEPTA, and Project Home.

Thomson had “always thought about becoming a judge,” and was inspired to take the leap after attending Black Lives Matter demonstrations last summer.

“What can I do,” she thought, “to help fix systemic racism here in our City?”

Now she believes we’re “on the precipice of change” and the timing is right. She chose Municipal Court, the lowest court in the City, “because that’s where you come into contact with the most people,” and “it’s supposed to be navigable” for frequently unrepresented people “up against attorneys, and they don’t know what their judgment or plea may mean until it’s too late.” Small claims, landlord-tenant disputes, and all criminal cases are initially heard in Municipal Court.

Thomson launched her campaign after the influential Democratic Committee had made endorsements for the three available seats but drew second position on the ballot, a helpful position for getting votes in otherwise crowded contests.

This past Fall, Thomson wrote a four-part series for the Local on how to vote early, as well as a follow-up article with an eye towards elections this year.