Dr. Wenzel is currently a Virginia Commonwealth University emeritus professor and former chairman of the Department of Internal Medicine, where he still teaches. by Len Lear An explosion at the main … 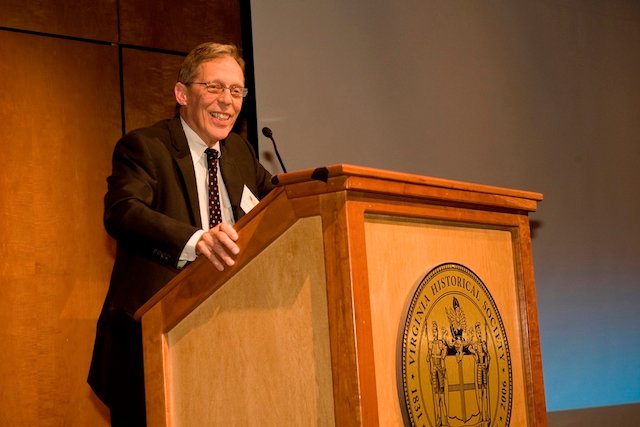 Dr. Wenzel is currently a Virginia Commonwealth University emeritus professor and former chairman of the Department of Internal Medicine, where he still teaches.

An explosion at the main railway station in Barcelona rattles the city, the first strike in a complex and increasingly devastating terror plot. When scores of patients with no physical trauma require hospitalization, MI-5 agent Elizabeth Foster turns to trusted colleagues Jake Evans, a Stanford University epidemiologist, and Christopher Rose, an Oxford microbiologist and information technology expert, to reveal the true nature of the threat: cyber-terror. The team of experts chase clues and conspirators through Barcelona’s beaches and back alleys.

Unique malware targets medical devices such as pacemakers and insulin pumps, radiology imaging machines and key hospital programs supporting laboratories, operating rooms, pharmacies and other medical functions. A romantic entanglement between the epidemiologist and MI-5 agent complicates the investigation and immediately threatens the lives of their spouses.

The villains are two brilliant women with dark secrets bent on creating a new world order. They are complicated characters with a passion for Greek poetry, mythology and each other. In their nefarious quest, they are aided by international hackers and local criminals. The plot races at a frenetic pace, culminating at the Barcelona airport where visiting foreign dignitaries, villains, law enforcement personnel and innocent travelers converge in a harrowing conclusion.

“CHA introduced me to the vivid power of Shakespeare through its outstanding theatre program,” Dr. Wenzel, 77, told us last week. “I played Shylock in their production of 'The Merchant of Venice.' CHA inspired creative writing in English and offered rigorous mathematics classes throughout high school. Those experiences led to a liberal education at Haverford College, the importance of critical evaluation of science and the excitement for life-long learning.” 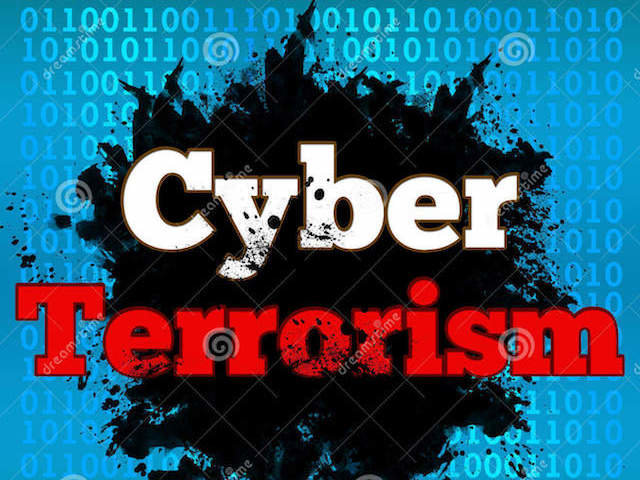 Dr. Wenzel’s latest book examines a case of cyberterrorism, the use of the Internet to conduct violent acts that result in, or threaten, loss of life or significant bodily harm, in order to achieve political gains through intimidation.[/caption]

Despite his extraordinary acumen as a writer — he has written for 500 scientific and medical publications, edited seven textbooks and is currently Editor-at-Large for The New England Journal of Medicine — Wenzel was determined also to become a medical doctor since the age of 8 when an accidental fall while tree climbing left him with a fractured femur and a six-week hospital stay.

Also a distinguished teacher, Dr. Wenzel has trained 50 hospital epidemiologists worldwide. He is currently a Virginia Commonwealth University emeritus professor and former chairman of the Department of Internal Medicine, where he still teaches. In the last 15 years, he has also written three books, including “Dreams of Troy,” for the general public.

“Writing requires a passion for clarity, discipline, focus and a tolerant wife,” Dr. Wenzel said. “I am fortunate to have had all four … And as an infectious diseases specialist with a degree in epidemiology, I have always loved epidemics — the high stakes, the need to solve them expeditiously and the noble mission to help people. My first novel ('Labyrinth of Terror') focused on international bio-terror.

“Cyber-terror has similarities to infections: a virus or worm can invade a host and take over the 'genetics' of a computer program and direct new responses. The focus of the malware in 'Dreams of Troy' is on medical devices (pacemakers and insulin pumps), large radiology equipment (MRI and CT machines) and critical computer programs in the hospital supporting the laboratories, blood bank, pharmacy, operating room and others. All of these devices can be hacked.”

The title of the book refers to the mechanism of the malware, the two women villains who have a passion for Greek culture and mythology and a recurring dream one of the two has.

“Any book that explores deep emotions and multiple conflicts makes good theater,” said Dr. Wenzel. “Add to that the exotic and beautiful locations of the story in Barcelona, Casablanca and Ajaccio, and the interest intensifies, and the epic themes of love and disloyalty, trust and vendettas, deep secrets and revenge will make a great movie.” 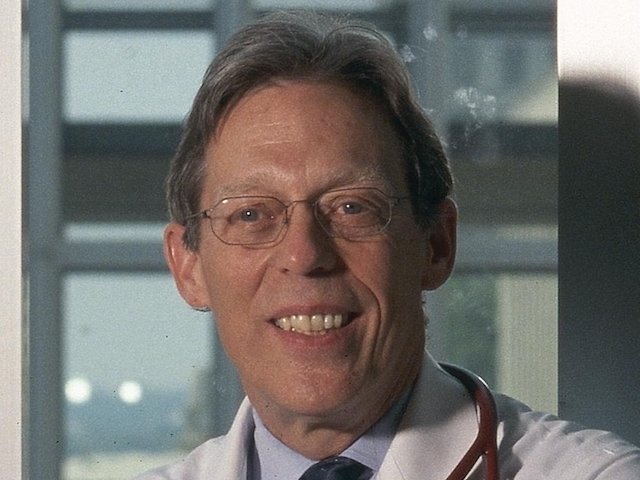 Dr. Wenzel has written for 500 scientific and medical publications, edited seven textbooks and is currently Editor-at-Large for The New England Journal of Medicine.

Eric Perakslis, a healthcare cyber security expert, senior vice president and head of the Takeda Data Source Institute, said of Dr. Wenzel's new book, “Beyond the current headlines of ransomware disabling hospital systems, deeper threats exist that have the potential to disable, hijack or interrupt critical medical delivery systems. In 'Dreams of Troy,' Dr. Wenzel probes into the real cyber-attack surface of medicine while weaving an exciting and engaging page-turner.”

As if Dr. Wenzel's writing and medical exploits were not impressive enough, he also has a history of interacting with the arts, beginning with his performance of an Argentine Tango in Richmond, Virginia's, first “Dancing with the Stars” fundraising event. He then appeared in two VCU theatre productions, first as Vince Fontaine in “Grease” and then as Andrew Makepence Ladd III in “Love Letters.”

What is the best advice Dr. Wenzel ever received? “Take on the tasks that no one else wants. The insights will be remarkable.”

What is the hardest thing he ever had to do? “Early in medical training, it was speaking to family members after a close relative dies of a complication for which the existing limitations of medicine had no good response.”

What is Dr. Wenzel's number one pet peeve? “It is medicine's current focus on business and finances, the grinding of patients through the clinics at increasing speed with less doctor-patient relationship and quality and both patient and physician dissatisfaction.”

For more information, visit www.richardpwenzel.com. “Dreams of Troy” is available on Amazon.com for a print copy or for e-readers.