Harmonicist hits all the right notes for autistic teens 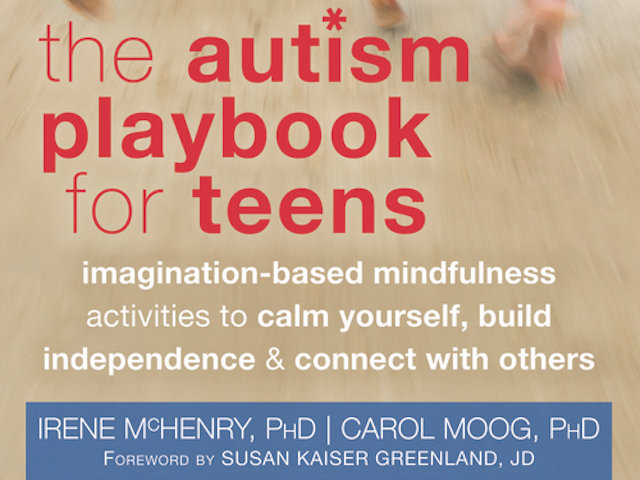 In addition to her considerable musical talent, Dr. Moog is the co-author of the highly acclaimed “The Autism Playbook For Teens” (New Harbinger Publications, 2014).[/caption]

If the devil ever contacted me (he’d have to email me because I do not have a cellphone) and offered me anything on earth in return for my soul, I think I would ask for the ability to be a great blues harmonica player. To me that is about the best sound in the world, right up there with the sound of the Tchaikovsky Violin Concerto or the Mozart Clarinet Concerto.

Well, since I never did master that skill, listening to Carol Moog play the blues harmonica is the next best thing. Harmonica master Carol Moog, who launched the No Alibi Blues Band in 1984 with the late, great blues singer, Zan Gardner, who played often in the Chestnut Hill area, is now part of the Tattar Tucker Moog Jackson Blues Band, which will play the Mermaid Inn, 7673 Germantown Ave., on Friday, March 2, 6 p.m. (You can check out Moog in “I Put a Spell on You,” the Screamin' Jay Hawkins blues classic, with the Tattar, Tucker & Moog trio on YouTube.)

“I started playing classical piano and jazz piano as a kid,” Moog said in an interview Sunday, “but I could not improvise the way I wanted to. My hands wouldn't do what was in my mind. Early in college I started listening to harmonica players. I bought harmonicas and began playing to recorded music. I found that I could replicate sounds. It was intuitive.

“I was intrigued with Fats Domino and Elvis, among others, so I started playing in a garage band after undergraduate school. They were decent players, but they did not play the blues, so I started my own band where I could perform the music I wanted to and I could improvise.”

Moog, 72, grew up in Drexel Hill and later in Penn Valley. This talented musician also had some impressive academic notes to play, ending up with a master's degree from Penn in counseling psychology in 1969 and a Ph.D from Penn in school psychology in 1981. She became a consulting psychologist for several schools in the Philadelphia area, worked in a mental hospital for eight years and has had a private psychotherapy practice in Bala Cynwyd for the last 37 years, specializing in helping people with social learning disorders.

Carol says she was a shy child, which may have something to do with the fact that “I liked working with shy people. I felt I could be a presence with them. I could work with them through poetry, music and other disciplines. Music is a great communicator, and I can often relate (to a patient) through music. Psychology and music feel congruent to me. It is all about a level of communication.” 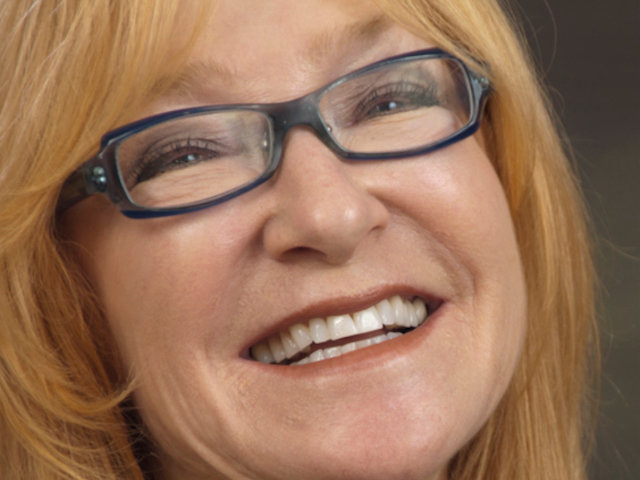 Along with Irene McHenry, Ph.D, Moog co-authored a book entitled “The Autism Playbook for Teens” (New Harbinger Publications, 2014) that led to numerous public appearances and media interviews and was the recipient of euphoric reviews.

For example, Wendy Ross, M.D., Director, Center for Pediatric Development Founder, Autism Inclusion Resources, wrote, “As a physician, I have personally seen the impact of mindfulness strategies on my patients and their families … 'The Autism Playbook for Teens' is a gift to families affected by autism and to anyone interested in overcoming stress and reaching their potential. If I had to recommend one thing for a toolkit for life, this book would be it.”

In the book, the authors emphasize the need for mindfulness, particularly among those on the autism spectrum. (Mindfulness is defined as “the psychological process of bringing one's attention to experiences occurring in the present moment, which can be developed through the practice of meditation and other training.”)

“Those with autism are anxious,” said Dr. Moog. “Starting with sensory issues, mindfulness, meditation, breathing and relaxing put the focus on something other than anxiety. The body can be a safe haven. You quiet the mind, which gives you a distance from automatic reactivity.”

In addition to a thriving full-time psychotherapy practice, Dr. Moog plays with the 10-year-old Tattar Tucker Moog Jackson Blues Band two or three times a week as well as other bands. She plays every Sunday for brunch at Jamie's House of Music in Lansdowne, and she also plays with an improvisational theater group, Tongue and Groove Spontaneous Theater, locally and in festivals nationally.

“As it turns out,” said Dr. Moog, “the world of improvisational theater is rooted in one of the most powerful tools to help kids just be themselves. As a psychologist working with kids on the spectrum, I've used my background in improv for years. It works, and it's fun.”