When Local editor Marie Jones first hired me as a full-time writer in 1999, I still wasn’t really sure journalism was what I wanted to do. I was interested … 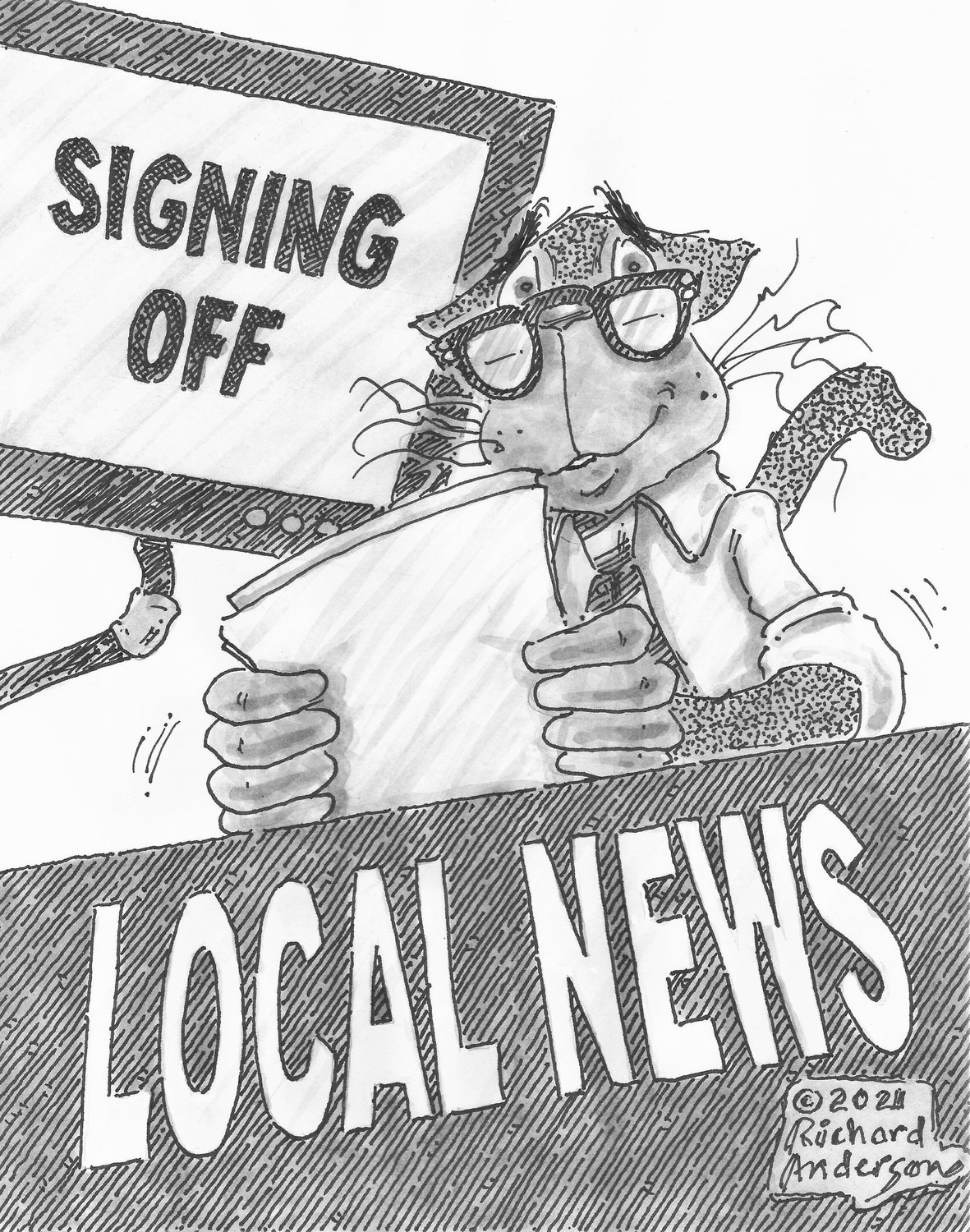 When Local editor Marie Jones first hired me as a full-time writer in 1999, I still wasn’t really sure journalism was what I wanted to do. I was interested in writing but my experience was in poetry and short fiction, which had been my main pursuit in college. Journalism seemed like it might be a worthwhile way to make a living as a writer.

I was given the job on the strength of some early features I wrote for the arts editor, Ruth Russell, and coverage of Springfield Township board of commissioners meetings. To be fair, it was likely the fact that I turned things in on time that got me the job more than the quality of the writing. I still had a long way to go.

Now, more than 22 years later, I’m writing what will be the last of hundreds of editor’s columns I’ve written over a lengthy shift as this publication’s editor, a possibility that would have seemed entirely impossible to me in 1999. Nearly as unlikely to me is writing here to tell the paper’s readers that I’m stepping down as editor, off to try my hand at something else.

In the 15 years I’ve been at the helm here, the Local has been through a lot. From community turmoil to almost 18 months of pandemic, I’ve tried to keep the paper a  place where readers in Chestnut Hill and its surrounding neighborhoods could get reliable information. All of this happened through a time in which the print newspaper business was in steep decline. It’s been an environment in which just still being here at the end of it all is something of an accomplishment.

But accomplishments aren’t really something I’m thinking about as I get ready to move on. The Local, to me, is an extraordinary publication in a great corner of the city that was really made rich by a fantastic stable of contributors and readers. What I always tried to do as editor is keep those contributions to the paper coming, to maintain the conversations in a voice that was familiar to readers.

As remarkable as my time here has been, it is definitely time for me to move on. After 15 years it has begun to feel as though I’ve heard all the stories before, knew the players too well and felt like I knew how things would play out. It’s time for someone who can take the reins and do so with a viewpoint that isn’t calcified by years of repetition.

Journalism was never something I thought I wanted to do, but the Local made me feel for a time I wouldn’t want to do anything else. I’ll miss the paper, my coworkers, both current and past, the neighborhood and may even again miss writing these weekly columns. I’ll also miss the readers.

It’s been a delight to guide the Local these past 15 years. Thanks for reading.