GA basketball back at full strength for 2023

The Germantown Academy girls lost a close basketball game in their final contest of 2022, when GA was missing two important starters. Not anymore.

GA basketball back at full strength for 2023 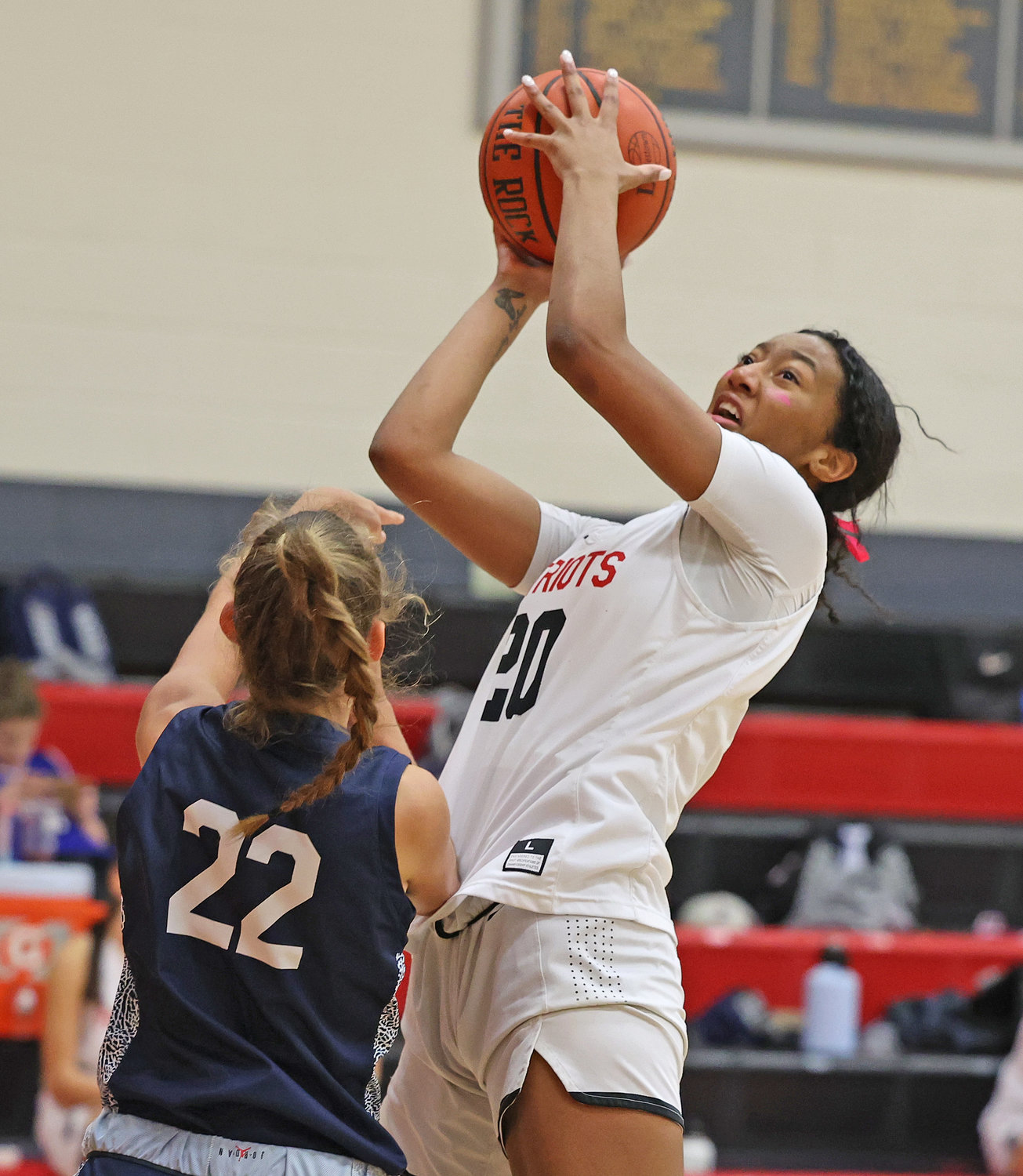 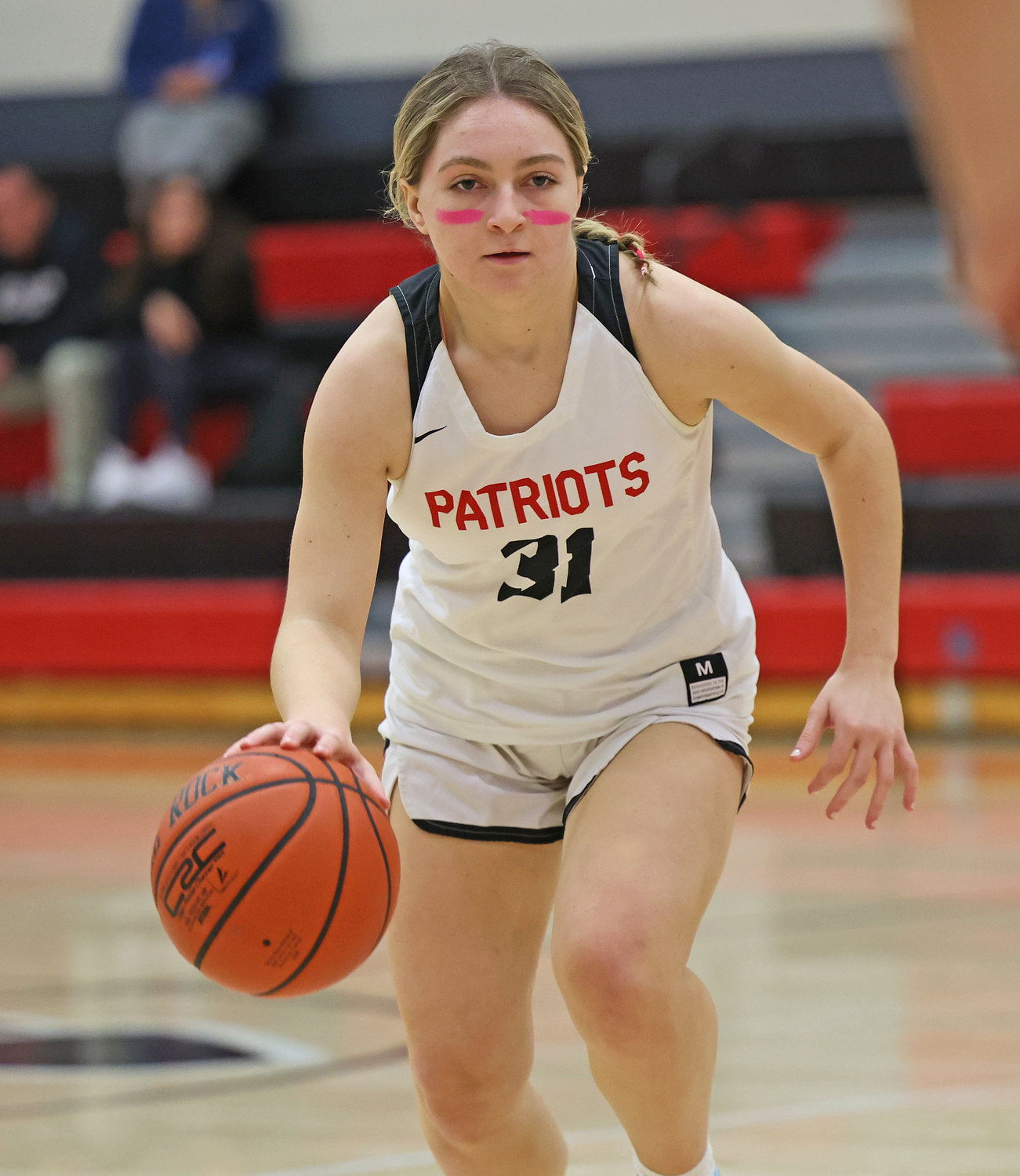 Junior Jenna Aponik handles the ball for GA at the top of the offensive set.
Photo by Tom Utescher
Previous Next
Posted Thursday, January 19, 2023 12:00 am
by Tom Utescher

The Germantown Academy girls lost a close basketball game with Archbishop Carroll in their final contest of 2022, when GA was missing two important starters.

By the end of the second week of January, the Patriots were back at full strength, and it showed in their results. In December, center Kendall Bennett was out of action briefly with the flu, while guard/forward Jessica Aponik had been sidelined by an ankle sprain that would keep her out of action for a full month.

Friday, January 13, proved to be unlucky for a Villa Maria Academy squad that came to Fort Washington with a 12-0 record and had just defeated defending Catholic Academies champion Gwynedd Mercy.

Bennett, already back in fine form for some time, led Germantown in a 55-39 victory with her 13 points and 12 rebounds. Aponik, who was playing for the first time since her December 13 injury, saw limited minutes but still rang up 10 points. Sophomores Gabby Bowes and Jessica Kolecki added nine points apiece.

On Saturday, it was a return to Inter-Ac League action as the Pats hosted the Churchwomen of Episcopal Academy. Bennett remained on a roll with a game-high 18 points, and Kolecki posted 10 points as GA built a 31-17 halftime lead and went on to win, 68-29.

The Patriots improved to 11-8 overall and 4-1 in the Inter-Ac, while Episcopal, which has seldom been at full strength this season, departed with a record of 3-10, 3-3.

From the outset on Saturday, lobs into the paint by GA guards resulted in good catches and finishes by Bennett. She scored three lay-ups and junior Sam Wade added a transition lay-up over the first two-and-half minutes, forcing an Episcopal time-out with the score at 8-0.

Kolecki then scored three straight field goals while EA, troubled by Germantown's press, finally got on the scoreboard with a free throw. The hosts led 16-7 at the quarter, and the second period began with two more baskets from the paint by Bennett, who will continue her career at Binghamton (N.Y.) University.

The Patriots were up 31-17 at the intermission, and three-pointers by Wade and Bowes helped power a 12-0 opening run in the third quarter. Reserve players from both teams saw a good deal of playing time later in the game.