Design for the rest of us: Taking it one room at a time

Home remodels that involve multiple rooms are expensive. But what about projects that are relatively small in comparison?

Design for the rest of us: Taking it one room at a time 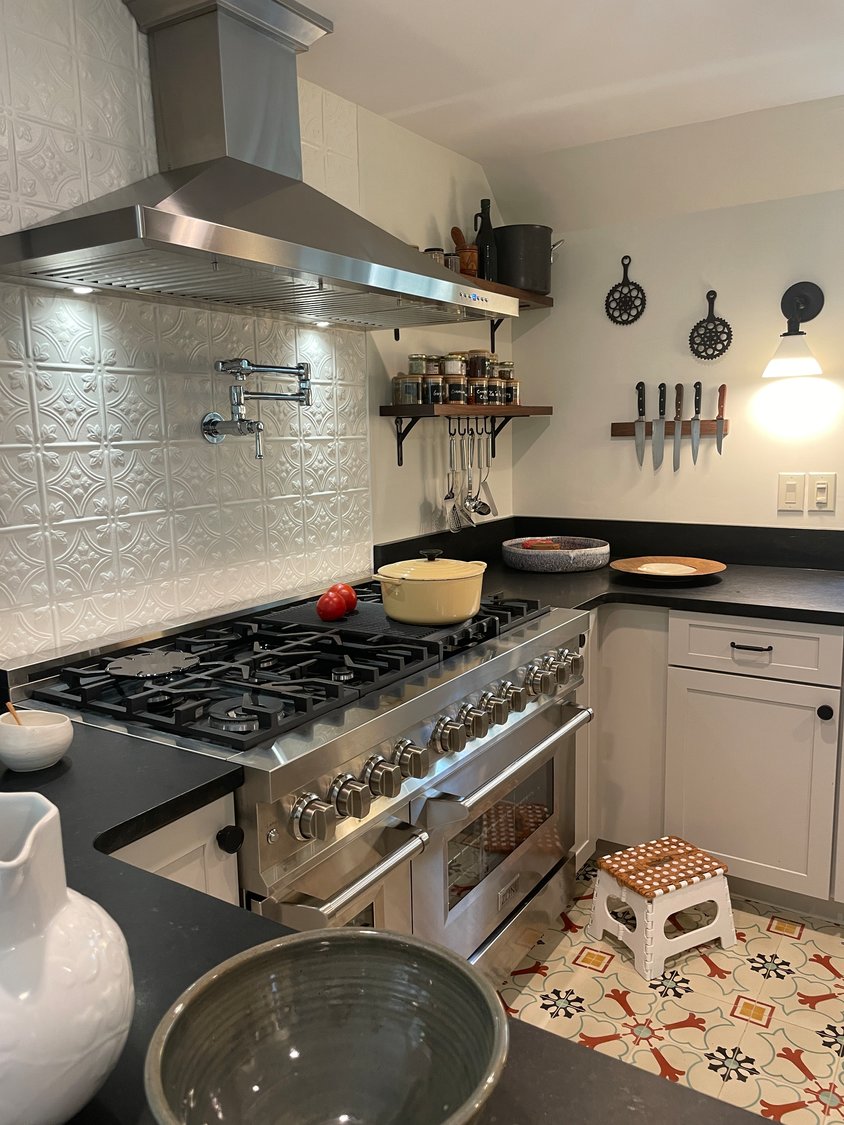 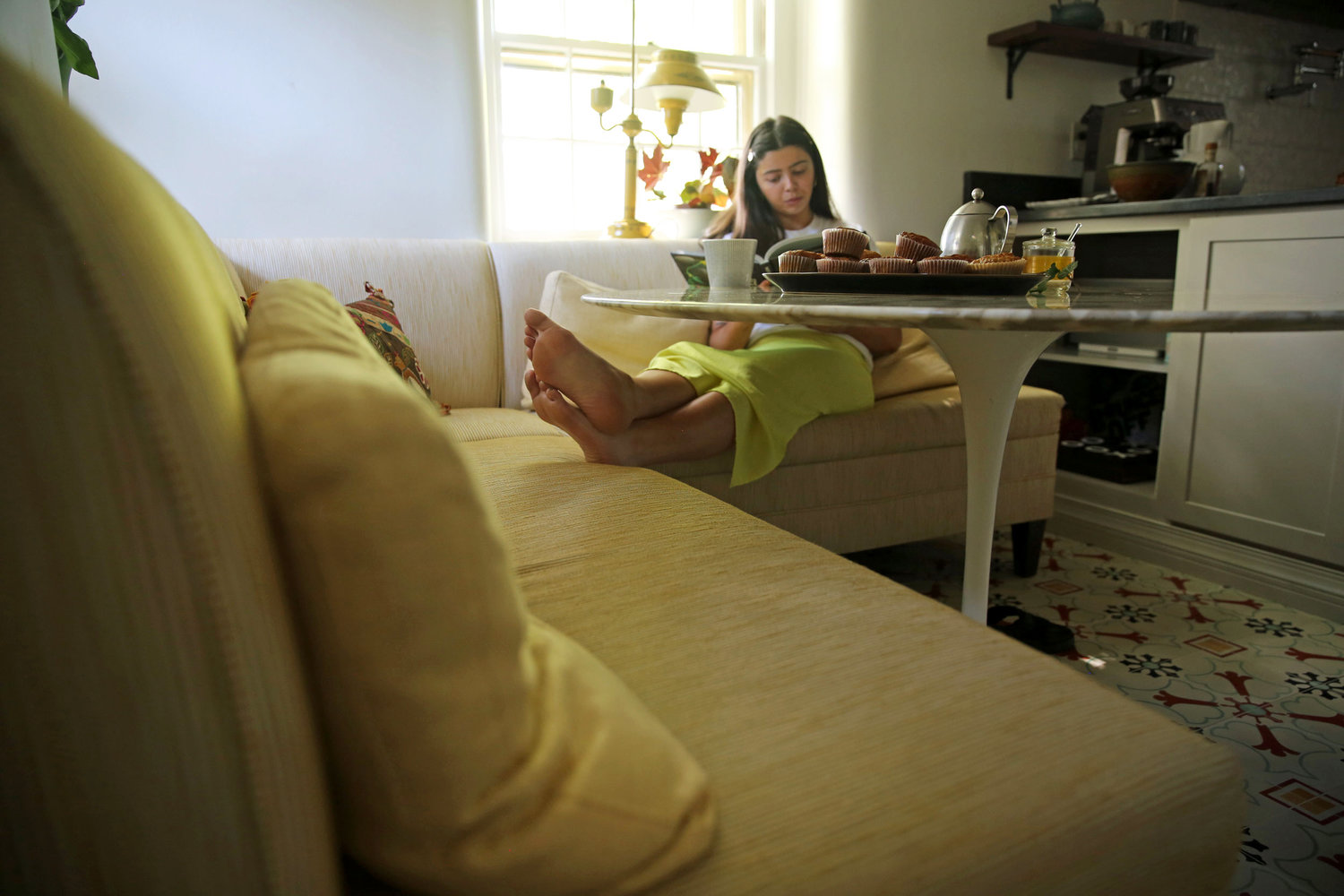 Ripping out some outdated cabinets and getting selective about what actually needs to be stored in the kitchen meant this West Mt. Airy kitchen redesign had space for a comfortable banquet and an eat-in kitchen table.
Photo by Quick & Lovely design
Previous Next
Posted Thursday, October 27, 2022 12:00 am
by Val Nehez

Home remodels that involve multiple rooms are expensive. Often such work can cost hundreds of thousands of dollars and span many months between initiation and completion.

But what about projects that are relatively small in comparison, such as updating an existing kitchen to make it more functional and the centerpiece of a home? Surely, those spaces require thoughtful design as well.

This week’s feature kitchen remodel is located in West Mt Airy. It was one of the first projects for “Quick & Lovely,” our design studio’s division for smaller remodels – those that come with a budget of less than $100,000.

Some prior design elements don’t age well and will never have a retro revival. Fifteen years from now, it is unlikely that anyone will walk into a modest sized kitchen and think to themselves: ‘Well, this space could use an additional half-dozen recessed high-hat lights, but they have to be really big ones just like they were in the mid-80’s’!

Working to eradicate poor late 20th century design elements can provide anyone with a sense of satisfaction. Such projects can be done in months rather than the multi-year timeline of larger remodels. People’s lives can be improved one room at a time.

In this West Mt Airy project, the outdated design element in question was a kitchen based on a diagonal peninsula, which created awkward cabinet spaces throughout the room.

A laser-like focus on small victories is often necessary to make smaller-scale projects successful. Here, we removed all of the awkward cabinets and opted for open shelving. This allowed us to use the space efficiently.

In this redesign, we used honed granite counter tops from ODRA in Sellersville, PA. Working with the space that we had available, we also managed to fit in a six burner chef’s stove, and also find space for bench seating at an eat-in kitchen table.

Personally, I love tables in kitchens instead of counters with stools. Since when does a family of four or five actually want to eat or socialize in a line? Isn’t it preferable to eat or talk face to face? The trick is to replace the storage space that the island provides – and do it somewhere else.

To start, perhaps it is time to think about whether the holiday pitzzelle or pasta maker could be stored in the basement. Is it that big of a deal to bring it up once or twice a year? How about donating or pitching little used items altogether?

Rounding out this kitchen make-over, our client found a corner bench by Ballard Designs. By not having to build something custom, they saved both time and money. The bench looks like it was made for the space – another small victory.

Design improvements don’t have to include huge projects to make people feel at home. Just reimagining one room, or adding or subtracting small elements from an existing space can make a big difference. Small victories can lead to major change.

Val Nehez is the owner and principal designer at Studio IQL in East Falls (StudioIQL.com). For more images of the W. Mt. Airy kitchen renovation go to Instagram Studio_iql and quickandlovely_design.