First, it was a Super Fresh. Now, it’s Pathmark. And soon, the grocery store site at 7700 Crittenden St. in Market Square in Chestnut Hill could become an Acme. A&P filed for Chapter 11 … 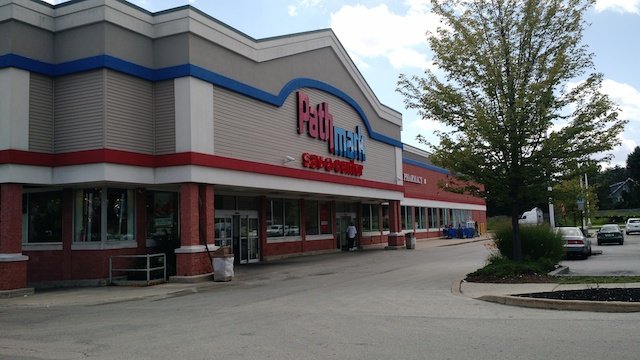 First, it was a Super Fresh. Now, it’s Pathmark. And soon, the grocery store site at 7700 Crittenden St. in Market Square in Chestnut Hill could become an Acme.

As the bankruptcy process begins, Acme Markets has submitted paperwork outlining an offer to purchase 76 stores in New York, Connecticut, New Jersey and Pennsylvania owned by A&P, including five in the city of Philadelphia. One of these is Chestnut Hill’s biggest supermarket.

According to a release by Acme, the bankruptcy court can consider other bids until September 11. A final court decision n the sale is expected on October 15.

This is A&P’s second bout with bankruptcy in three years, but this time, according to the Wall Street Journal, the chain will likely not recover. In addition to selling off most of their 296 store, the brand is going to close about 25 of the most under-performing, some of which happen to be in Philadelphia.

*NOTE: This story was updated on Monday, July 27 to reflect the fact that Acme's offer to purchase the stores is subject to other bids and will not be finalized until October this year.