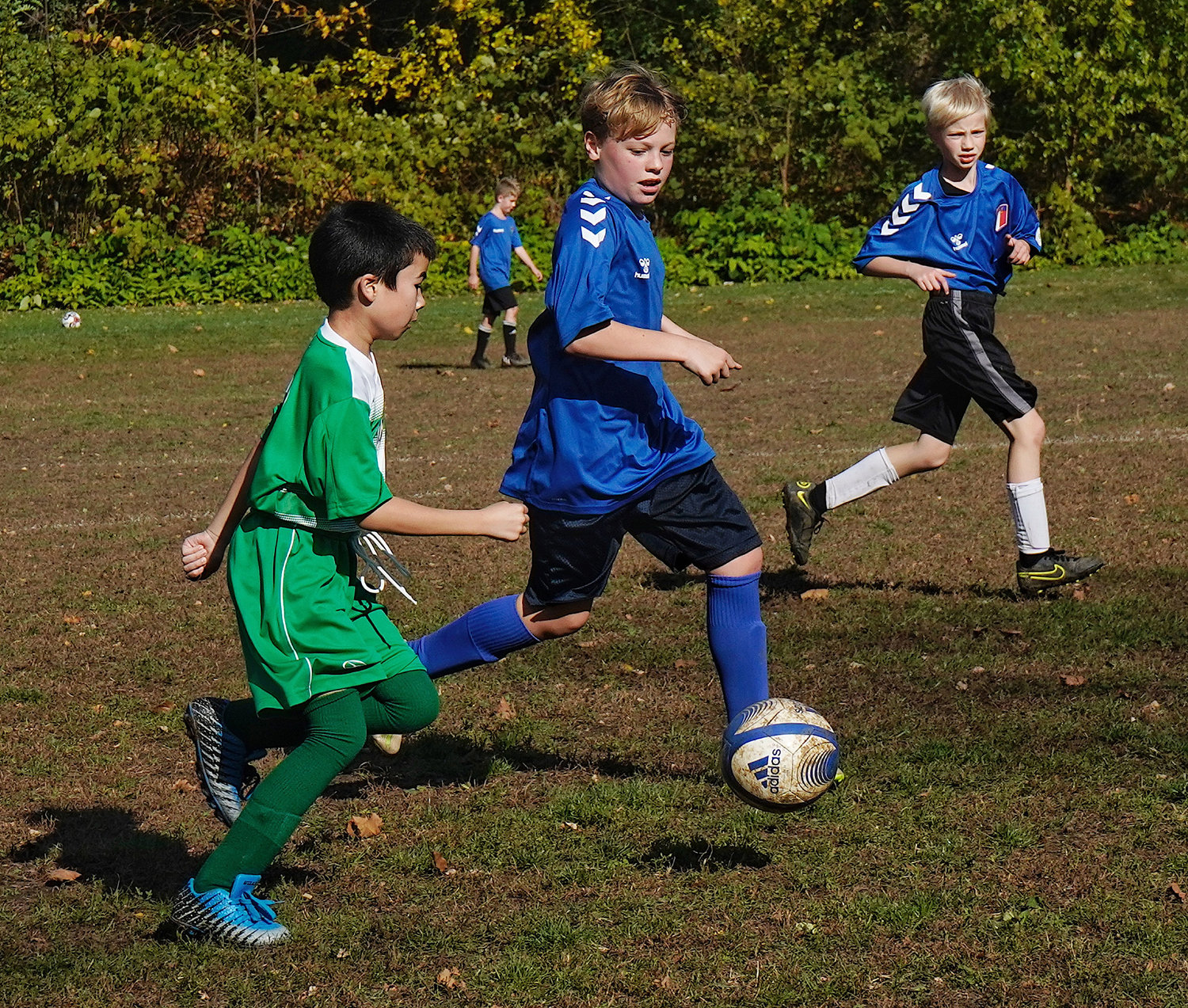 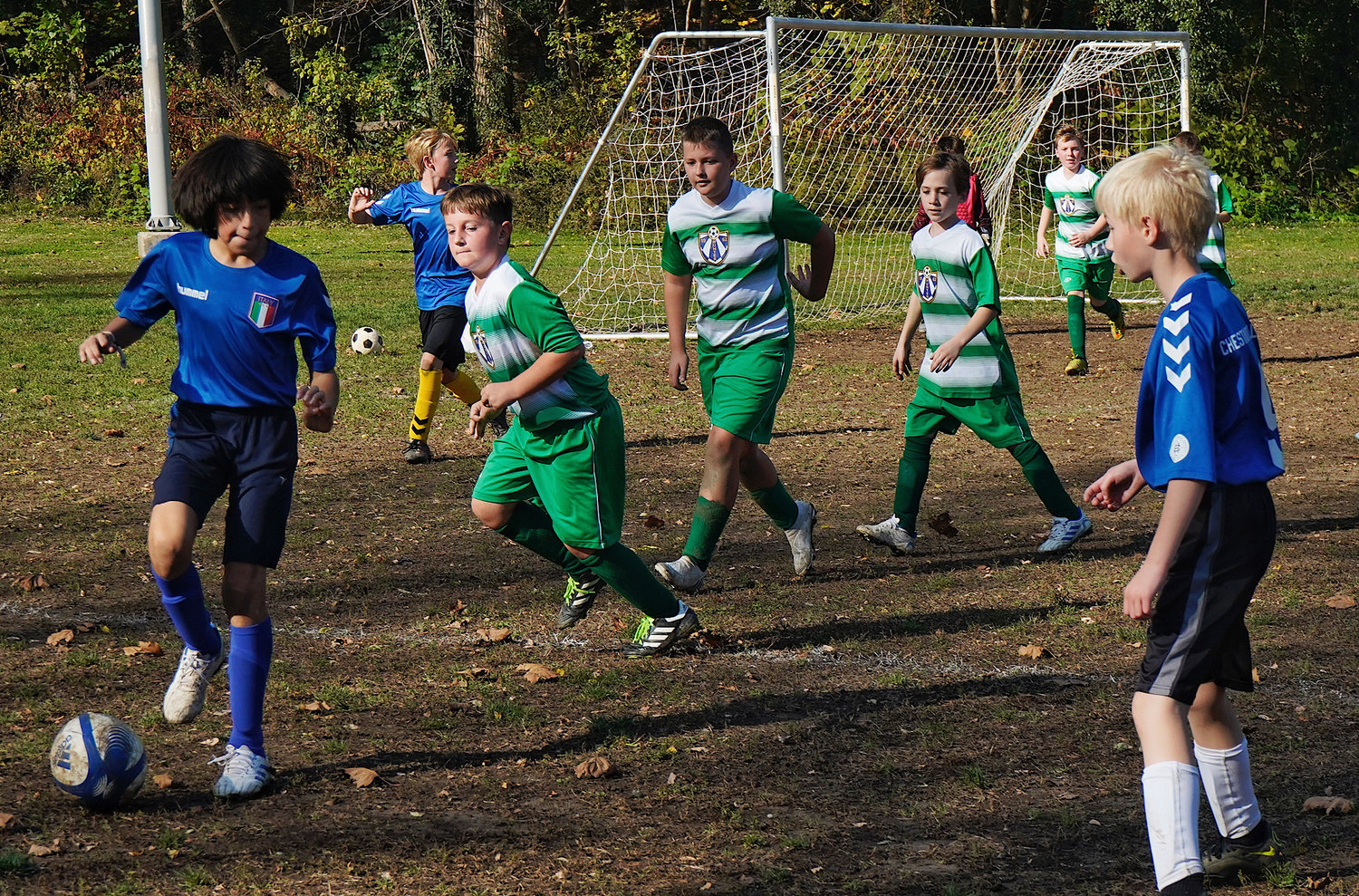 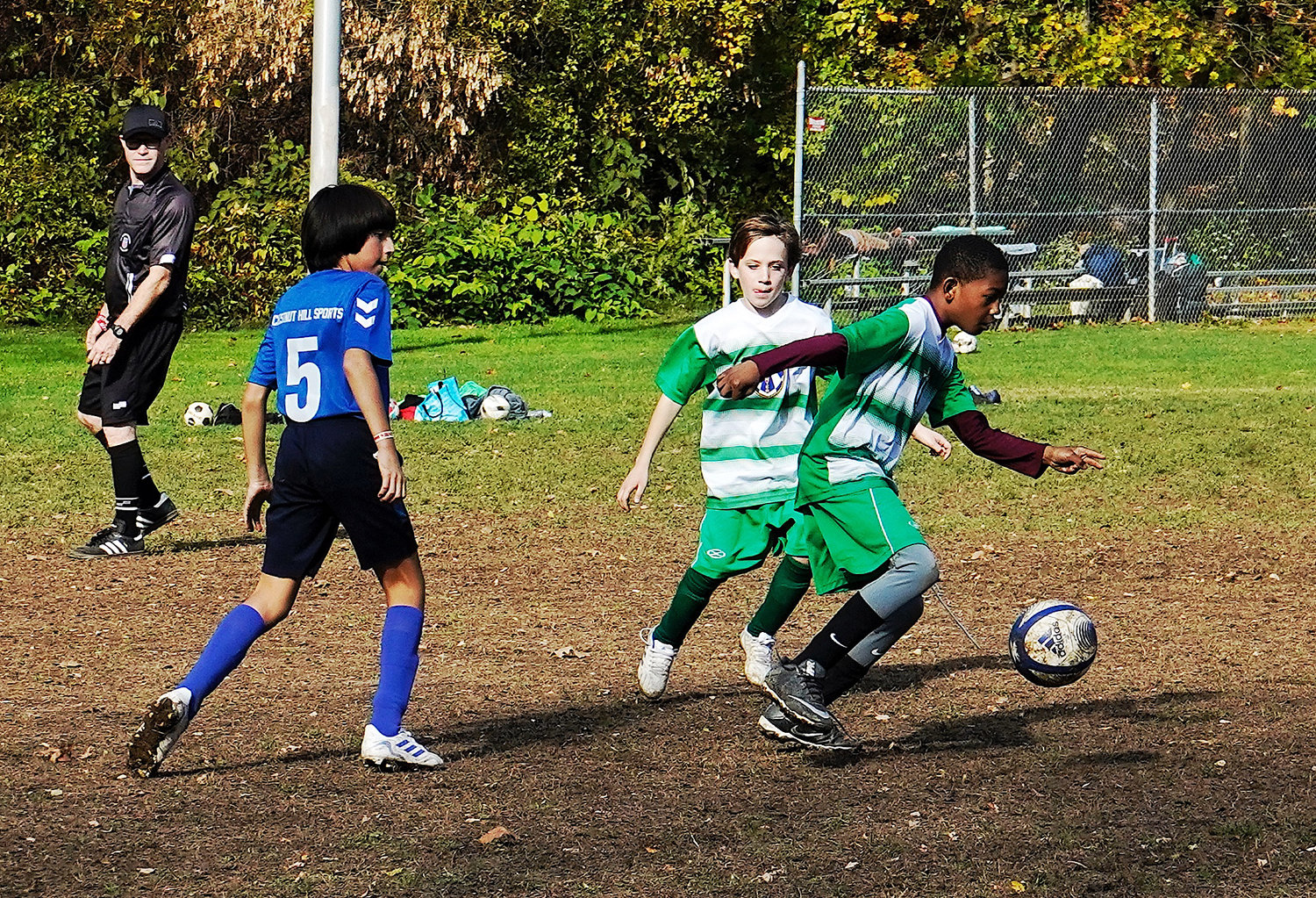 This weekend was the culminating weekend for the soccer program, which serves children ages 4-16. Registration is now open for the club’s 2022-23 Co-ed basketball season, which runs from January 5th to March 5th.

Founded in 1962 as The Chestnut Hill Fathers Club, the CHYSC is a community organization of more than fifteen hundred families who are committed to providing team sports for their children. Members include residents of Chestnut Hill, Mt.Airy, Germantown, Roxborough, Oak Lane, Whitemarsh, Erdenheim, Lafayette Hill, Wyndmoor, Flourtown and Oreland. Men, women, parents and non-parents of all ages and ethnic, racial and social backgrounds volunteer to coach the teams, run the leagues, and administer the club.