It was Wednesday, Oct. 13 when Prather Egan, children’s librarian at the Chestnut Hill Library, first heard the commotion above her head.

“We heard a running back and forth … 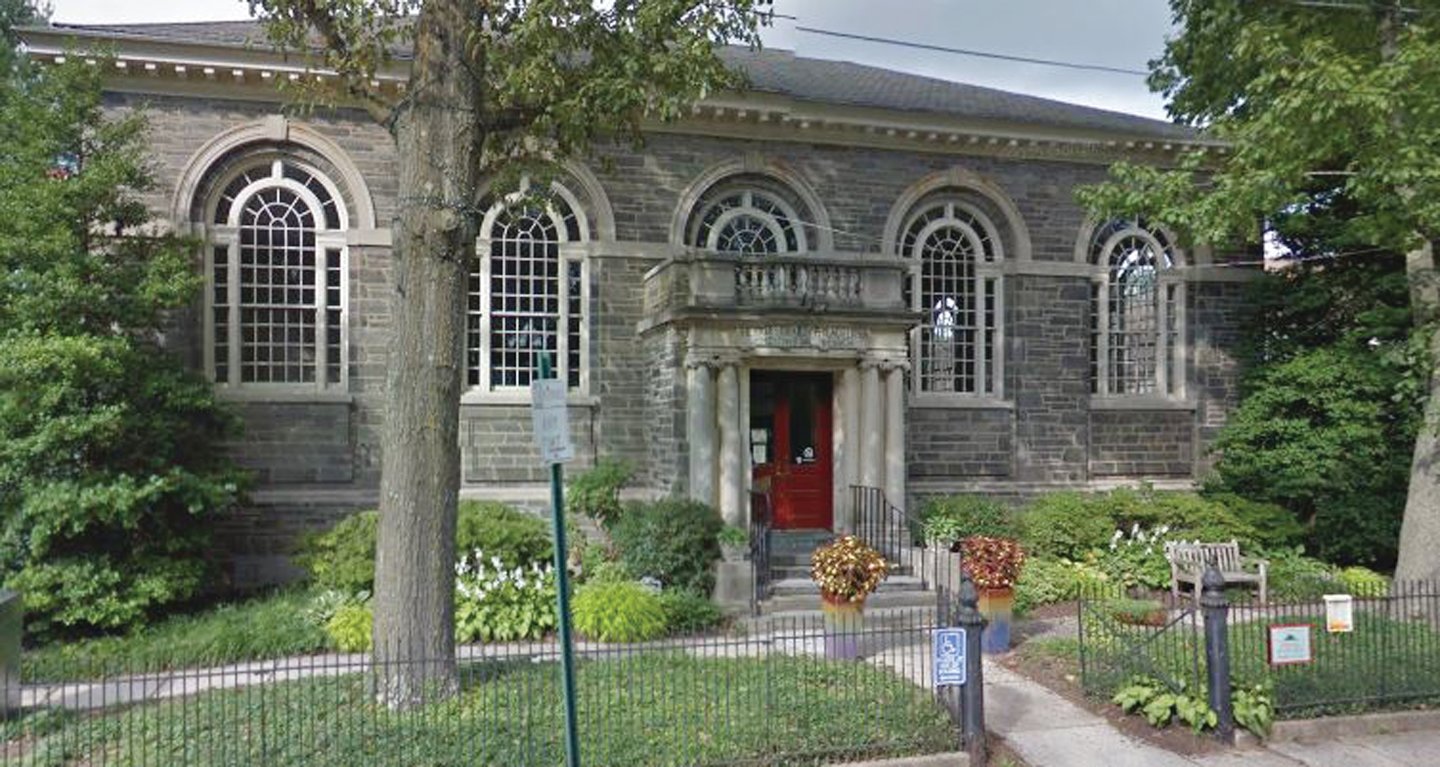 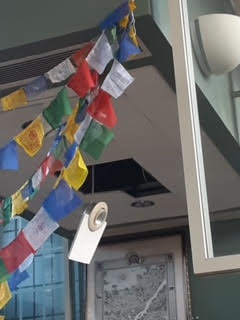 A raccoon, which the Local’s editorial staff has named Rocky, fell through the drop ceiling of the Chestnut Hill Library last month.
Previous Next
Posted Thursday, November 4, 2021 6:00 am
by Tom Beck

It was Wednesday, Oct. 13 when Prather Egan, children’s librarian at the Chestnut Hill Library, first heard the commotion above her head.

“We heard a running back and forth across the ceiling,” she said. “That was the first indication that there was an animal up there.”

This wasn’t Egan’s first rodeo. Raccoons had gotten in through the library’s roof twice before during Egan’s two and a half year tenure as a Chestnut Hill Library staffer, and one of those times the raccoon had fallen through the drop ceiling. So Egan, who by this point had become somewhat of an expert in athenaeum-oriented raccoon invasions, knew exactly what to do. Pest control was called the very next day.

Little did Egan know, however, she hadn’t yet had her last run in with the largest and most urban species of the procyonidae family.

On Friday morning, the Chestnut Hill Library staff walked into utter mayhem. Upon opening the library for the day, the staff found both the library’s atrium and kitchenette in shambles. A raccoon, which the editorial staff of the Local has dubbed Rocky, wreaked havoc on both rooms, having, like the very raccoon before him, fallen through the drop ceiling.

A gruesome mess consisting of feces, blood, dirty paw prints and flakes of polystyrene ceiling tile littered the floor. In the sink was where the library staff found young Rocky. He lay injured and bleeding.

“Again?” Egan thought to herself upon seeing the damage. “This is the third time!”

According to Egan, the library’s contracted animal and pest control agency was contacted first. Representatives from that agency showed up, but when they saw the raccoon alive, bleeding and “not in a trap,” Egan said, they concluded that they were not properly equipped to handle the sticky situation. Alas, the Animal Care & Control Team of Philadelphia, better known as ACCT, was summoned to take care of the issue. ACCT spokesperson Sarah Barnett informed the Local that the organization “frequently” gets calls about raccoons, but only responds “when the animal is sick or injured or behaving aggressively,” as was the case with wounded Rocky. (ACCT confirmed Rocky was indeed a male.)

Wildlife can often become “extremely stressed” in the shelter, Barnett said, so holding them for long isn’t typically a good idea. “We will determine if they need to be released, sent to rehab, or euthanized as quickly as possible to minimize their stress,” Barnett said.

In the meantime, however, Egan and company had a mess to clean up, which caused the library to close for six days - from Friday, Oct. 15, the day of Rocky’s plunge from the ceiling, to Oct. 22. The delay, in large part, was due to “chronic understaffing that affects the library system,” Egan explained.

Despite finding the raccoon on Friday, repairs to the ceiling and light fixtures couldn’t be completed until Wednesday. The library also had to be deep cleaned due the blood and feces evident on the floor, especially since there was concern that the raccoon may have been carrying rabies.

(ACCT did confirm after the fact with the Local and the library staff that Rocky tested negative for the virus, which raccoons are a known vector of.)

“It took so long because of the chronic understaffing that affects the library system,” Egan said. “If we had a better budget for the buildings department and it wasn’t so understaffed, these kinds of things wouldn’t take so long.”

It wasn’t lost on Egan, however, what the real tragedy of the day truly was: the life of a dirty four legged trash panda was now lost. Things would never be the same.

“I do hope to memorize him in some way,” a somber Egan, who suggested that perhaps a mural or a children’s book in Rocky’s honor would be in order, told the Local. “We'll be doing some kind of tribute for our visitor.”