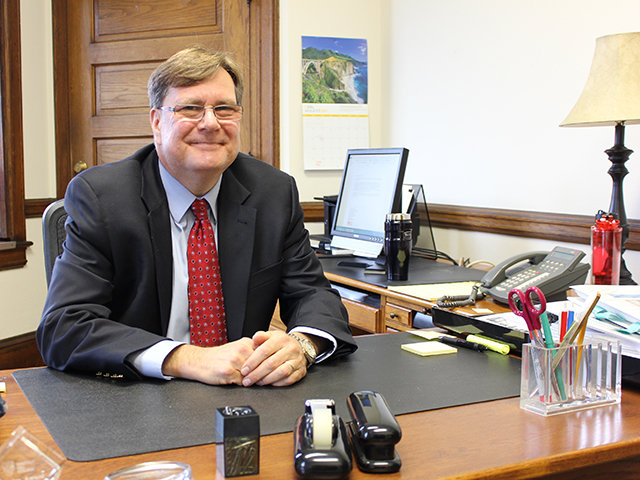 William Cunningham, is the new Dean of the School of Graduate Studies

Chestnut Hill College has announced that William Cunningham, Ph.D., has taken over as the new Dean of the School of Graduate Studies as of August 14. In his new position, Cunningham will look to work with faculty members to define and cultivate further opportunities for innovation in the school’s graduate programs.

Cunningham received his Ph.D. in conflict analysis and resolution from George Mason University and has over 25 years of experience working in academic and student programs. His areas of concentration in those programs have included strategic planning, assessment and program reviews, regional and specialized accreditation, curriculum development and global education. Teaching, research and training in conflict resolution are also among his areas of expertise.

From 2003 until this year, Cunningham held a number of positions at the University of the Sciences, including Dean of Students, Associate Vice President for Student Affairs and Assistant Professor. Before his time there, he held administrative roles at Auckland and worked in judicial affairs and graduate programs at American.