Malelani Café is a charming BYOB restaurant, café and music venue that has been doing business at 6734 Germantown Ave. in Mt. Airy since 2014. 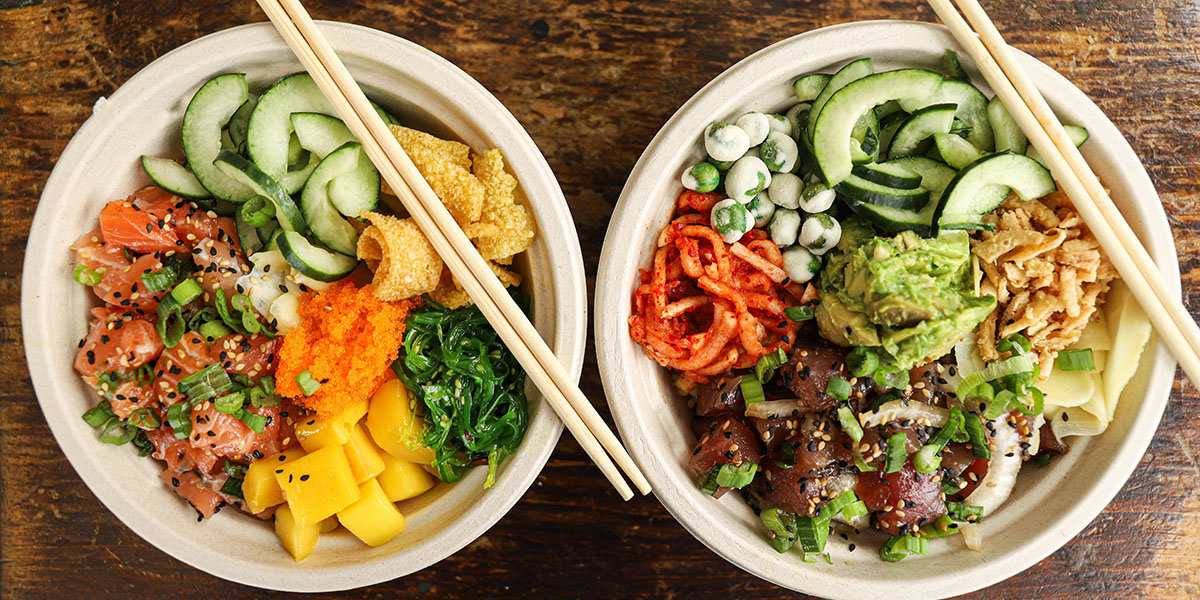 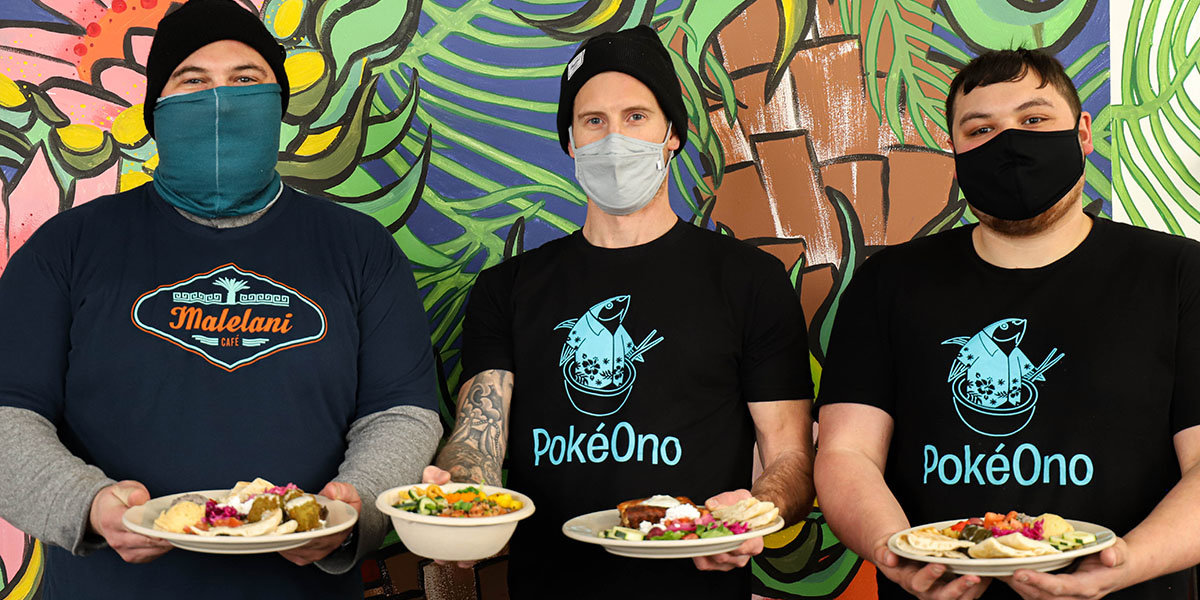 Most of the food, but not all, at Malelani Café is vegetarian and vegan.
Previous Next
Posted Thursday, June 17, 2021 10:30 am
by Caryl Johnston

Malelani Café is a charming BYOB restaurant, café and music venue that has been doing business at 6734 Germantown Ave. in Mt. Airy since 2014.

As a resident of Northwest Philly for 20 years, it has meant a lot to me to be able to hang out in the herb garden near Malelani’s or the patio next to it and hear folk music on weekend afternoons during this endless, joyless lockdown. ("Malelani" is a South African word meaning  "the place of palms.”)

Last Saturday, after hearing “Mr. Bojangles” and “I’m Goin’ to Kansas City,” I had the pleasure of talking with owner George Drakopoulos, 40, who is also a chef and musician. Of Greek descent, George moved to the U.S. in 1996 from Johannesburg, South Africa, and landed in Atlantic City. His father, Dimitri, went from bookmaking in South Africa (taking bets on horse races) to cooking in New Jersey.

(Betting is legal in South Africa, and bookies are licensed, although George admits that his dad “was an illegal bookie because he not want to pay for the license. He did have some trouble with the law, but the cops there have a lot bigger issues to deal with.”)

According to George, his parents brought him and his sister, Maxi, to the U.S. because “although there is crime here in Philly, it is nothing like Johannesburg. It is like the wild west there; crime is just terrible! And we knew there was a shortage of nurses here, so my mom would be able to get a job.”

Because his father couldn’t continue his profession in this country, he started working for George’s godfather, who owned a restaurant on the boardwalk in Atlantic City. Dimitri eventually opened his own restaurant, where George got a lot of practical business experience at a young age.

After he graduated from Stockton University in South Jersey with a degree in business and hospitality, George went back to South Africa for five months and worked in a couple of cafés. “When I came back, I had the idea to open a café myself. I bought an espresso machine, and it sat on my table for about two and a half years before we found a small breakfast place (the original Malelani Café) in Ventnor in 2008.”

The Ventnor property was essentially a breakfast restaurant, but business declined when some of the casinos closed in Atlantic City, and there were fewer and fewer tourists, long before the pandemic. So George started to look in Philadelphia for possibilities for a European-style café.

George always liked to incorporate music into the café business. In the family's Ventnor, NJ location, he had open mikes and winter art shows. As he put it, “Music draws in people from the community who are nice.”

So the first thing he did in Mt. Airy was to “hit the ground running” with music. And it was music that saved his business. Through hard times, having to let go of staff and all the associated problems brought on by the lockdown, it was the musicians who continued to support his business and kept Malelani Café going.

If you like good Mediterranean cuisine, appreciate good coffee and tea and, above all, love live music, Malelani’s is the place to be. Saturday and Sunday afternoons you can find live music — folk, gypsy jazz, Johnny Cash and probably everything in between. There is also an open mike night, 4–8 p.m. on Thursdays.

Most of the food, but not all, at Malelani Café is vegetarian and vegan. “I have an almost greaseless kitchen because of it,” said George. “The worst part of this business is cleaning up all the grease that comes from cooking meat, and I do not have to do it.”

The food at Malelani Café is crazy good, like the gyro, the shawarma and the veggie pita. The prices are from another era. Huge dinner platters, for example, are all in the $15 range. And there is an outdoor area that seats 20 in addition to the 35 seats indoors.

For more information, call 267-766-2396 or https://malelani.cafe. Caryl Johnston is a Germantown resident and freelance writer. Len Lear contributed to this article.

Chestnut Hill gets you dressed for the holidays

Matines Café brings a touch of Paris to Chestnut Hill