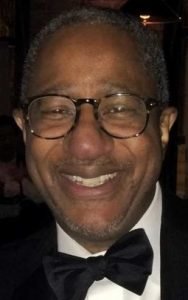 Mr. Davis became head of the Upper School in 2015 after teaching history at the school for two decades and serving as 11th grade adviser. He also mentored minority students, authored the school’s mission statement on diversity, and served on the admissions committee for Middle and Upper School students.

While in graduate school he served as a museum creator at the Balch Institute for Ethnic Studies, where he created photographic exhibits about the civil rights movement and other periods of African American history. In 2008 he ran unsuccessfully for state representative in the 198th Legislative District.

He is survived by his wife, Erin O’Kelley, and two daughters.