Shaily Dadiala, who has been teaching Bharatanatyam and other forms of traditional Indian dance in Center City for 16 years, is bringing her class to Mt. Airy Learning Tree for the first time. 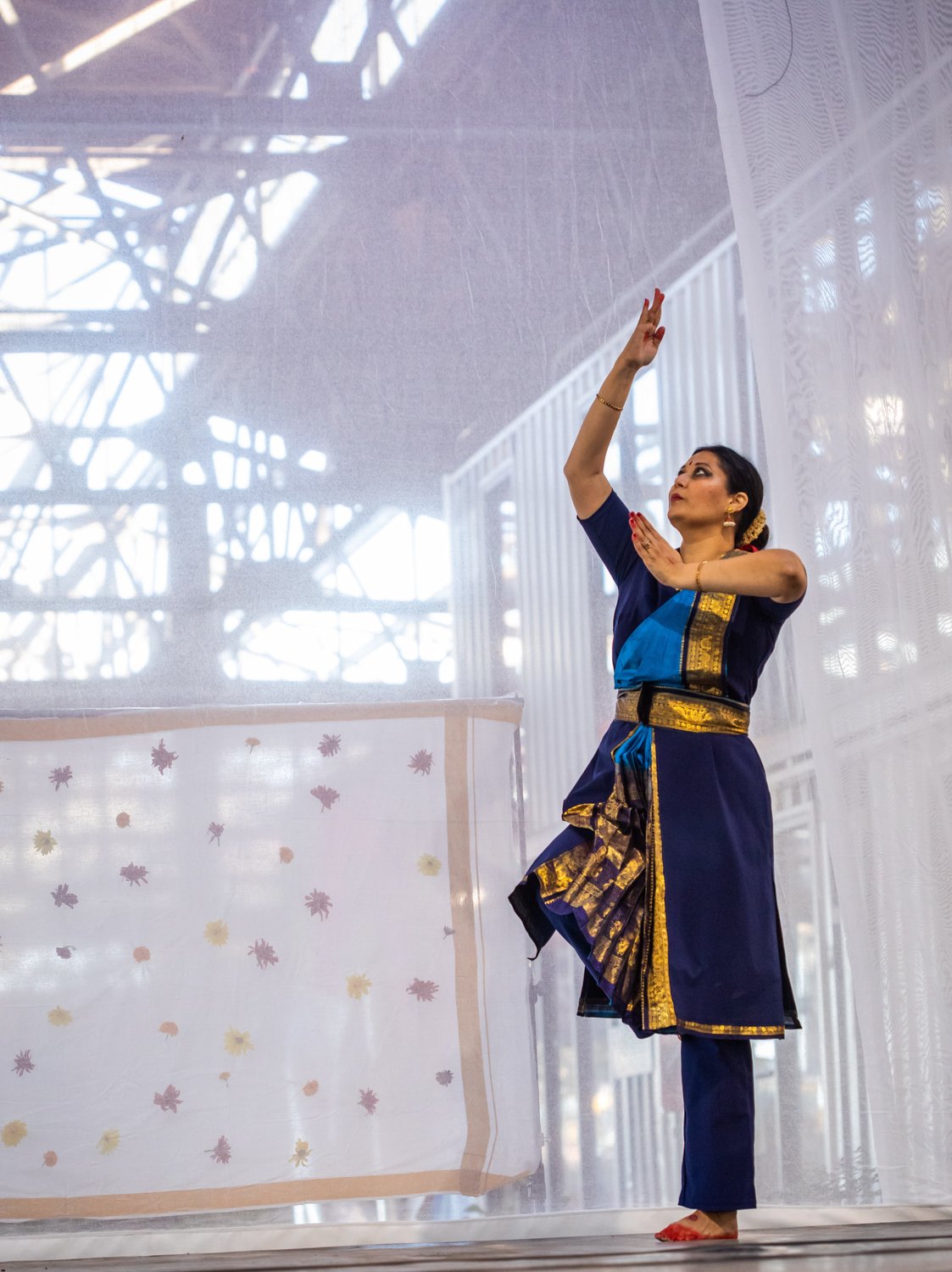 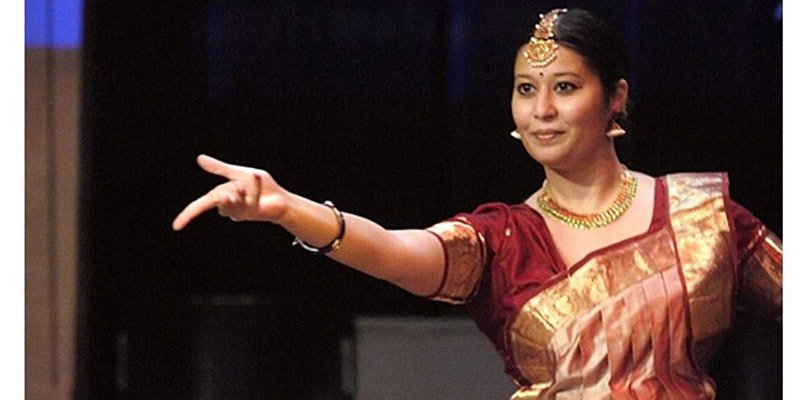 Shaily Dadiala, founder of the nonprofit Usiloquy Dance Designs, will be teaching “Bollywood, Indian Folk and Classical Dance” for Mt. Airy Learning Tree at the Presbyterian Church of Chestnut Hill, 8855 Germantown Ave., on Sunday, Nov. 20, 2 to 4 p.m.
Previous Next
Posted Thursday, November 10, 2022 12:00 am
by Len Lear

Shaily Dadiala, who has been teaching Bharatanatyam and other forms of traditional Indian dance in Center City for 16 years, is bringing her class to Mt. Airy Learning Tree for the first time.

“I’m so grateful to MALT for reaching out to me – I love the fact that they are bringing the arts to the neighborhoods,” Dadiala told the Local last week. “The arts should not just be in Center City. They should be close to where people are. And this is such an artistic city – which is what I love about it. I cannot imagine living anywhere else.”

The class, which starts later this month and will be taught at the Presbyterian Church of Chestnut Hill, includes both classical Bharatanatyam and contemporary Bollywood dance, and participants will be dancing barefoot. It will be accompanied by demonstrations and culminate with a short dance routine.

According to Dadiala, people of all cultural backgrounds are finding that they enjoy her classes. And she too has learned a lot about what we all have in common by teaching a diverse group of students.

“There has been a healthy curiosity and yearning for training across all age groups and institutions, which is highly encouraging,” she said. “We are all immigrants in this country, whether we have been here a few decades or a few centuries.”

Bharatanatyam is a form of classical Indian dance that expresses religious themes, and is traditionally a team performance art that consists of a solo dancer accompanied by musicians and one or more singers. The highly theatrical style of dance gained popularity in the U.S. with the overwhelming success of the 2008 movie “Slumdog Millionaire,” which won 10 Academy Award nominations and eight Oscars, including awards for best picture and best director, the most of any film that year.

Dadalia, however, grew up with Bharatanatyam. She was raised in the Gujarat region of her native country, India, where she took a seven-year course in Bharatanatyam Indian dance from ages 9 to 16  – a choice that was enthusiastically supported by her parents.

Professionally, her initial plan was a career in the pharmaceutical industry. She earned an undergraduate degree in India, and then came to New York City in 2000 where she earned a master's degree. Upon graduation she got a job with a pharmaceutical company in Philadelphia, which brought her to the Delaware Valley.

After two years of working in the career she had trained for, however, she realized that it wasn’t for her. To make matters worse, she was also suffering from domestic violence at home.

So Dadiala made a radical and courageous U-turn. She left her full-time job and her abusive relationship and converted her dancing from a hobby to a full-time career.

“I decided to do what I loved doing the most, which was dance,” she said. “You are more willing to take risks like that when you are young. Today, I am glad I took this risk.”

In 2008, she founded the nonprofit Usiloquy Dance Designs and began holding regular classes at the Asian Arts Initiative center at 1219 Vine St.

“Students had been taking classes with me since 2006, some of whom I invited to join the company,” she said. “'Soliloquy' was my favorite Shakespeare word. Replacing 'Sol' with 'Us' to make 'Usiloquy,' our conversations, seemed like a pretty neat neologism to me.”

Usiloquy Dance Designs' classes were put on hold for much of the pandemic, but the troupe did perform live at the Kimmel Center in September of 2021 and again in September of this year. And this Saturday, Nov. 12, they will perform two shows at the FringeArts Auditorium, Columbus Boulevard at Race Street.

“The pandemic was bad for everyone,” Dadiala said. “We weren't sure if we would live to see another day, but the performing arts are making a decent comeback.”

“Bollywood, Indian Folk and Classical Dance” will be held at the Presbyterian Church of Chestnut Hill, 8855 Germantown Ave., on Sunday, Nov. 20, 2 p.m. to 4 p.m.