In its last basketball skirmish before these encounters become official, Mount St. Joseph Academy hosted Pope John Paul II High School for a scrimmage late on Saturday afternoon. The sum of the scores from the four periods revealed a 47-21 advantage for the Mount Magic over the visiting Panthers. 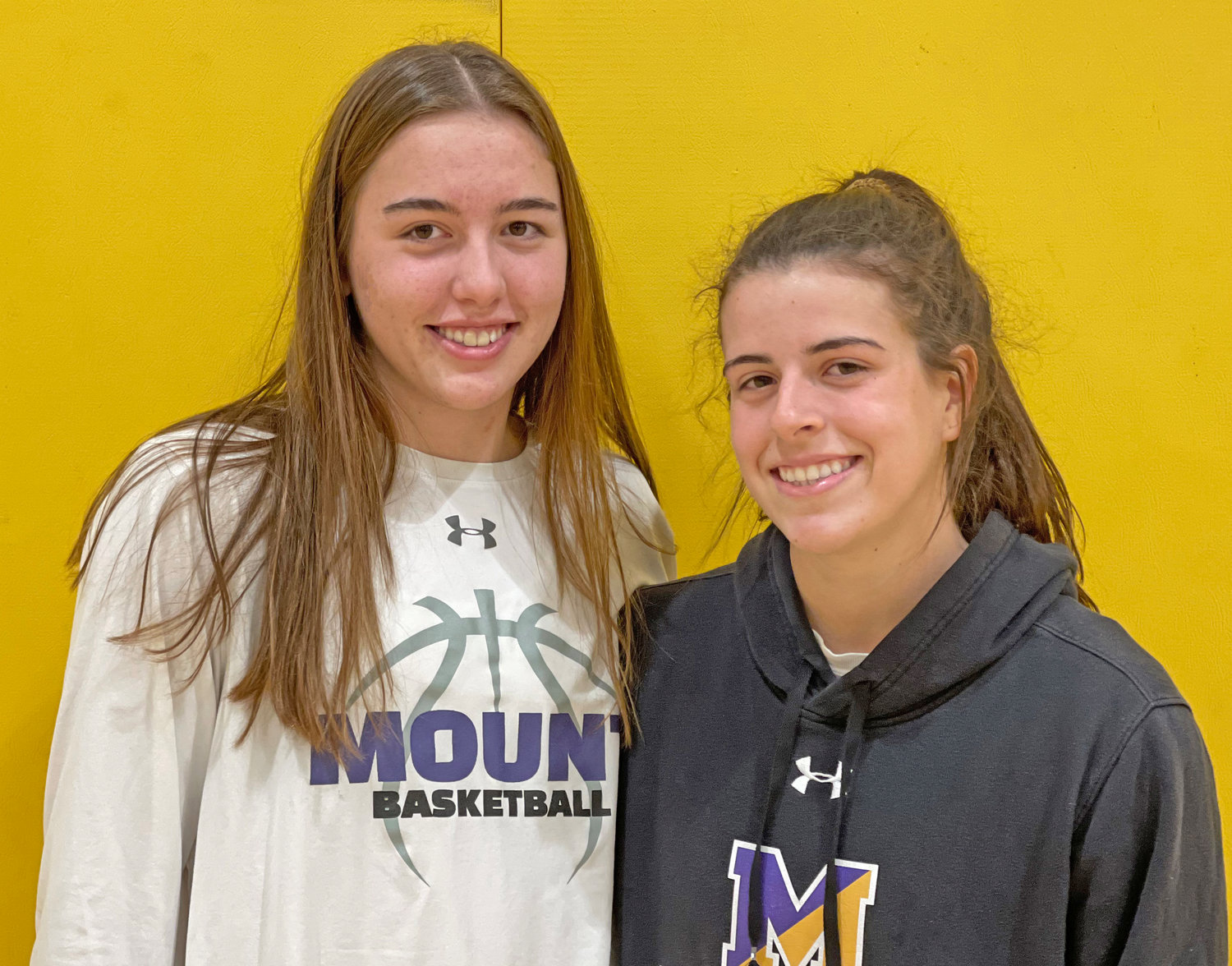 The trial run followed a regular game format except for the team score being zeroed out at the end of each quarter. The sum of the scores from the four periods revealed a 47-21 advantage for the Mount Magic over the visiting Panthers.

Mount St. Joe's graduated four players from last year's team, including Division I recruit Grace Niekelski, a six-foot forward who has already started in several games for Dartmouth College. However, the 2020-21 team relied heavily on the sophomore class, and those players are back as juniors to lead the Magic, who have no seniors on the roster.

The Mount's co-captains this season are a pair of 11th graders, forward Georgia Pickett and point guard Keirsten Pumilia. A minor injury caused Pickett to sit out Saturday's scrimmage. Their classmates, guards Lauren Hoffman and Chloe McGrorty, were starters for the Mount last winter.

The other current juniors who were already in the MSJ program are center Alexa Kennedy and guards Carlie Shouldis and Julia Donahue. They have a new classmate and teammate in forward Erica Martin, a transfer from Council Rock North High School, where the current head coach, Jim Roynan, is a former Mount mentor.

Now a sophomore, forward Emily Birmingham was the only freshman on the Mount St. Joe varsity last season. She's now joined by fellow soph and forward Audrey Kukla, and this year's lone freshman representative is forward Addy Smith. Smith's mother, the former Denise Cattie, played basketball at Germantown Academy and went on to become a player and captain at NYU.

Last Saturday Hoffman had the hot hand at the outset. Starting out with an "and-one" three-point play, she then scored off a steal and deposited a pair of three-point field goals. Martin lobbed in a "three" in the final minute to help the Magic end the first quarter with a 15-6 lead.

Hoffman continued to score and Pumila and Donahue added points as an 8-3 second quarter gave the hosts a 23-9 halftime lead. About the only downside was that the Mount also had more personal fouls; these were tabulated for the entire half, as usual.

McGrorty came on for 10 points in the third round to lead the Magic to an 18-6 advantage for the quarter. With the Mount starters mostly on the bench, the fourth frame was a 6-6 standoff. The Magic had continued to foul, putting their guests into the double bonus, but the Panthers did not perform well at the free throw line.

Hoffman's early efforts resulted in a game-high 17 points, complemented by McGrorty's 10 and by seven points from the freshman, Smith. There were four points from Martin, two apiece from Pumilia, Donahue, Birmingham and Shouldis, and one from Kennedy.

The Magic were due to officially launch their season with another appearance at the tip-off tournament held annually at Twin Valley High School in western Chester County. Within their own Athletic Association of Catholic Academies, the Mounties will square off against traditional powers such as Villa Maria and Gwynedd Mercy. They will no longer engage one of the league's best teams in recent years; St. Basil Academy closed its doors for good in June.

Head coach Matt Feeney and assistant coach Joe Pensabene are back for their third season piloting the Magic.