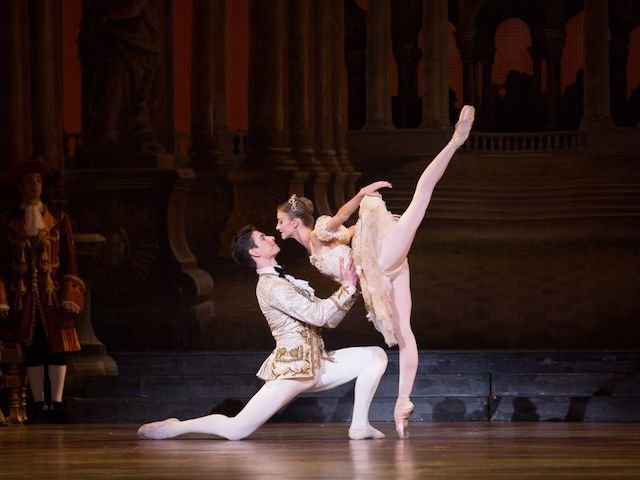 The Episcopal Church of St. Martin-in-the-Fields, Chestnut Hill, celebrated its final Choral Evensong of the liturgical year Sunday afternoon, June 2, with a performance of a provocative score by Joel Thompson. The work, sung as the anthem at the Offertory, was “The Seven Last Words of the Unarmed” and it turned out to be not particularly provocative, at all, and even (at least to my ears) reassuring of the hope that better things will come if its message is taken seriously.

Thompson based the text of his seven-movement score on the last words spoken by seven unarmed African American men just prior to their being shot and killed by police officers. Considering the specific circumstances of each of the seven incidents, the words are small in number. And, for the most part, they express a profound disbelief that what is happening and what is about to happen is really and truly about to take place. Because it seems that, in all seven situations, the final level of deadly violence didn’t really need to happen, at all.

Of course, one can argue – and certainly, many have – that these “seven last words” are the culmination of events that led up to them and that, for the sake of fairness, we have to look at the complete context of everything that led up to these fatal finales. And yet, these fatal finales leave most reasonable people with a degree of uneasiness that is troubling at the very least and, more likely than not, rather disturbing. One can’t help but wonder if death really was the only resolution to these seven confrontations or if a temporizing hand of discretion might have steered the narrative in another direction?

The seven unarmed men Thompson chose to memorialize are Kenneth Chamberlain, Trayvon Martin, Amadou Diallo, Michael Brown, Oscar Grant, John Crawford and Eric Garner. Just as each particular story is different, so too is the music Thompson employed to project the story of their individual deaths. Always voiced within the idiom of contemporary Broadway musicals, both the choral music and the accompaniment of strings and piano remain consistently tonal, intelligently varied, comfortably balanced, and emotionally telling without crossing the line into shrill and oppressive.

And yet, the music is potent. It leaves its mark on your feelings and thoughts. I found myself wondering to what degree each of the seven were gripped by an overwhelming fear as each realized that common sense had been replaced by an irrational ferocity rapidly slipping out of control. And what could be done to stop it from doing so? Obviously in all seven cases, nothing was.

With Paula Meyer at the piano joined by string players Rachel Segal, Melissa Locati, Beth Dwzil, Nellie Smith and Solomon Guhl-Miller in accompaniment, parish music director Erik Meyer conducted the parish choir in a strong yet sensitive rendition for a large and seriously attentive congregation. All seven of the texts were delivered with careful diction coursing with intensity and commitment. The singing was well modulated and rhythmically energetic. It was expertly supported instrumentally.

Meyer did not overlook the traditions of Anglican Choral Evensong. He and the strings braced the service with one movement at the start and one movement at the end from J.S. Bach’s Concerto in G minor. Gwyneth Walker’s “Magnificat” and Linda Kachelmeier’s “Nunc Dimittis” were sung by the choir at the appropriate times, as was Meyer’s own setting of the Psalm.

BALLET AT THE KIMMEL

The Kimmel Center for the Performing Arts will celebrate the Fred J. Cooper pipe organ in Verizon Hall with an “Organ Day” Saturday, June 15. Among the performers taking part will be five members of Pennsylvania Ballet, including Roxborough’s Oksana Maslova. She will join Sterling Baca for the “White Swan Pas de Deux” from “Swan Lake” and the “Solar/Nikiya Act I Pas de Deux” from “La Bayadere.” On her own, she’ll dance the “Nikiya Act I Variation” from “La Bayadere.” Baca will dance the “Solar Act I Variation” from “La Bayadere” as his solo.

So Jung Shin will dance selections from “Swan Lake” and “The Sleeping Beauty” and Nayara Lopes and Aleksey Babayev will dance the “Flames of Paris Pas de Deux.”