“The actor may not use any makeup,” said Timothy, “and may only contort his body to represent the physical ailment which Merrick suffered from. All that can be very tiring after … 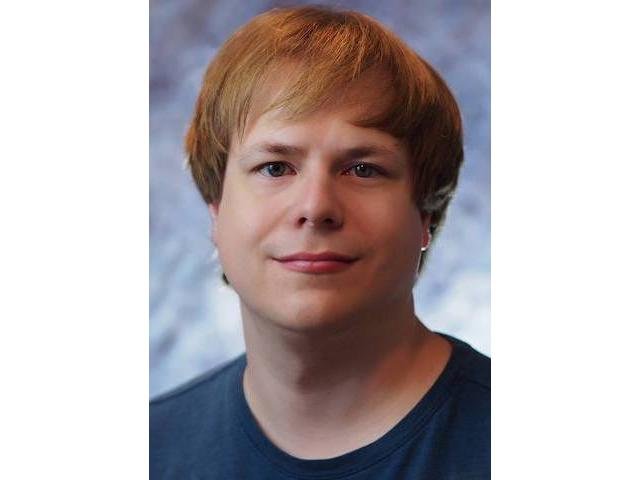 “The actor may not use any makeup,” said Timothy, “and may only contort his body to represent the physical ailment which Merrick suffered from. All that can be very tiring after awhile.”[/caption]

In 1884, John Merrick, grossly disfigured by a rare disease, is rescued from a carnival where he had been exploited as an object of curiosity and horror. Discovered by a young doctor, he is taken to the London Hospital, where his condition is studied and he is given refuge. Though initially repulsed by his appearance, his doctor and other visitors become his first friends, discovering the intelligent and sensitive soul within. And Merrick himself begins to see himself as fully human, deserving of love and respect.

Written by Bernard Pomerance, this moving play is based on a true story. The winner of several Tony awards, it premiered on Broadway in 1979 and is now being directed by Jane Jennings at Old Academy Players. Opening June 8 and running on weekends through June 24, this production stars Timothy Schumann in the role of Merrick. Brought to the screen starring John Hurt in the role of Merrick, complete with realistic makeup, the play, on the other hand, demanded that no prosthetics be used and that the actor playing Merrick use only his face and his own physicality to represent Merrick's appearance to the audience.

“Traditionally, that's how the stage show is written,” says Schumann. “The actor may not use any makeup and may only contort his body to represent the physical ailment which Merrick suffered from. All that can be very tiring after awhile. One of the hardest things to do is to keep the posture correct. Also, the right hand must be tightly clenched, and the mouth totally contorted because a protrusion in his upper jaw kept Merrick from speaking clearly.”

Setting out to make any character seem real is always a challenge, according to Schumann. “In order to bring a realness to this role, I had to do a lot of research, trying to embody a real historical person and trying to do right by him. And being that this is a true story adds another dimension to the challenge – that of being emotionally drained. Because it's hard to shake that feeling, I'm almost emotionally exhausted at the end of the play.”

Schumann, 31, is from Warrington in Bucks County and continues to live there. After having appeared in a number of local theaters in a variety of productions, he is making his debut at Old Academy. A graduate of Central Bucks South High School, he later attended Bucks County Community College, where he obtained an Associate's Degree in Communicators and Performance. “And today, although I work in retail, I am looking around for something where I can use my background and my degree to work in the area of, say, public relations.”

But his real hope, he adds, is to someday work full time as an actor. “That's always been my biggest dream. And being able to do this role at this particular theater is such a great reward for an actor. It's rare to get to show this many emotions and bring a real-life person to life – and bring justice to him. In fact, this play is fast becoming one of my favorites.”