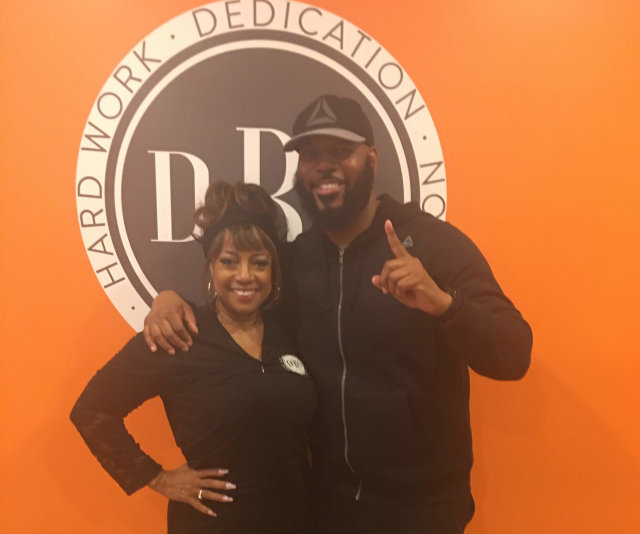 If the film is picked up by one of the prestigious film festivals that is.

Orr, who is actor, writer and producer, was cast in his first film acting role in “Philadelphia,” the 1993 legal drama film starring Tom Hanks and Denzel Washington. “Philadelphia was one of the first Hollywood movies to deal with HIV/AIDS, homosexuality and homophobia.

Orr, of Hatfield, N.J., said the film “CHAAW” stars Bernadette Standis, best known for her role as Thelma from “Good Times” and Jimmy Walker who played JJ Evans on “Good Times.” Other members of the cast include rappers Big Daddy Kane and Biz Markie. 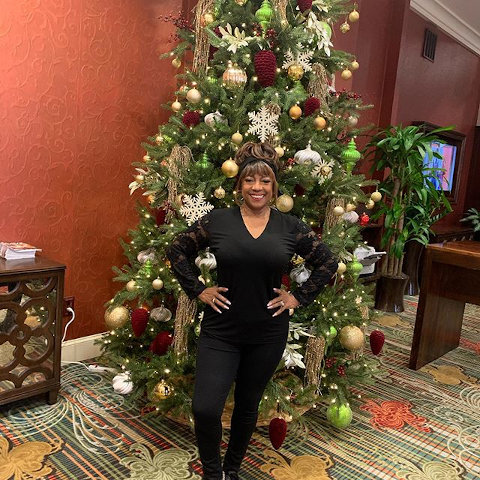 Unfortunately, because Orr is still in the process of shooting the film, he could not discuss the film in detail. Although, he did tell the Local it was “basically a Christmas story,” and involves “multiple stories dealing with victims of injustice.”

In the scene shot at Diverse Body Sculpting, Inc., which Abdul-Karim helped write, Orr said Stanis, who plays Aunt Thelma, is recommended to see a trainer. Abdul-Karim is cast as the trainer.

Abdul-Karim said acting has always been a hobby and as a personal trainer he “loves pushing people to their apex.” He said in the scene Thelma, who suffers from anxiety and depression has difficulty focusing.

“I am motivating her to get through the workout,” he said. “I am pushing her and letting her know we’ll get through it together.

“You are going to love the scene when you see it.”

Filming for CHAAW is not expected to be done until early Spring 2020.