Water main break cuts off water through the Northwest

Monday got off to a rough start when a 30-inch water main near Cherokee Street and Hartwell Lane broke shortly before 5 a.m., flooding the Wissahickon Creek and cutting off customers in Chestnut Hill, Mt. Airy, West Oak Lane, and Roxborough, with reduced water pressure or no pressure at all. Many residents reported pressure returning by 9:30 a.m.

Water main break cuts off water through the Northwest 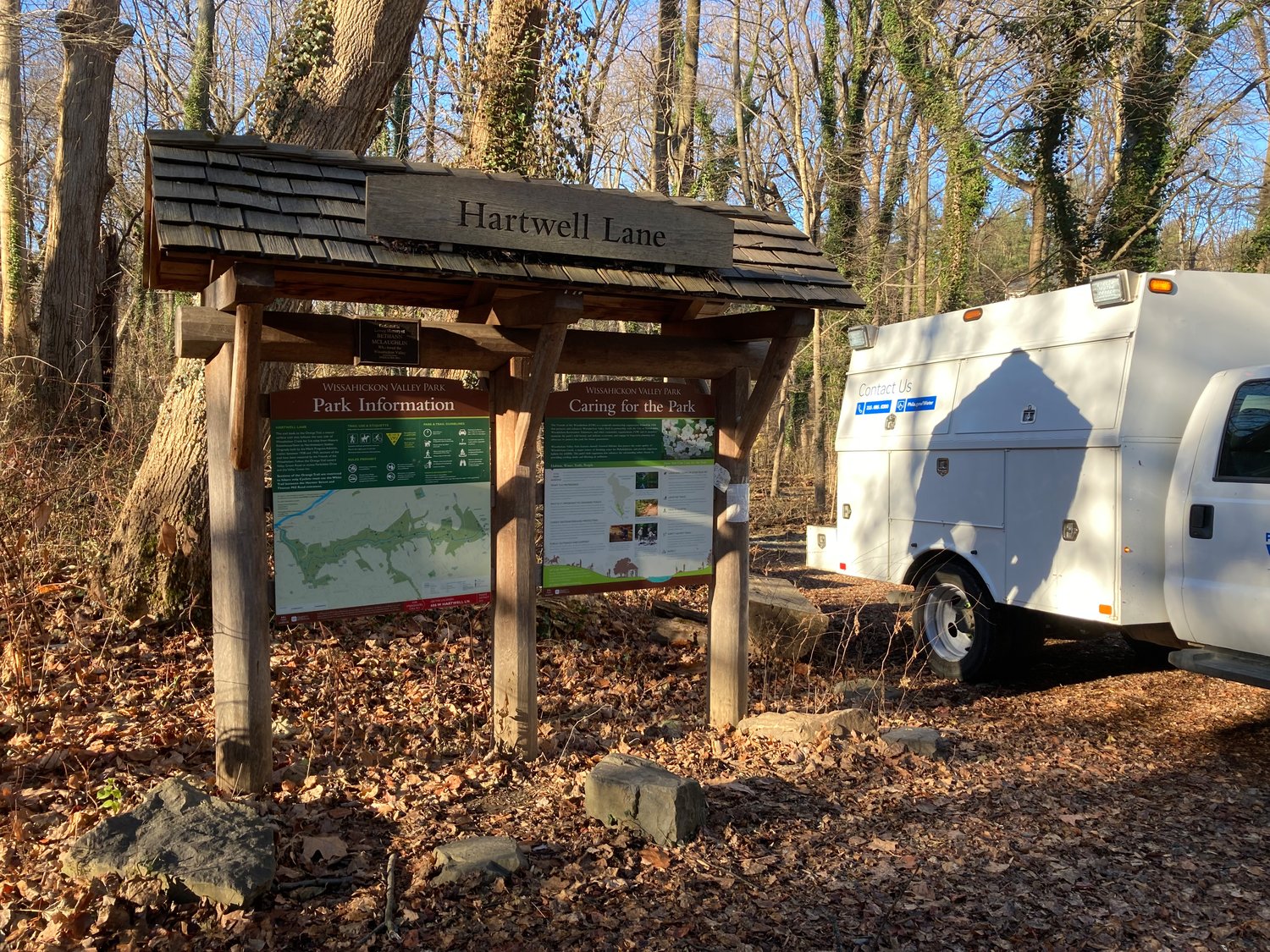 A 30-inch water main near Cherokee Street and Hartwell Lane broke shortly before 5 a.m., Monday, December 13, flooding the Wissahickon Creek and cutting off customers in Chestnut Hill, Mt. Airy, West Oak Lane, and Roxborough, with reduced water pressure or no pressure at all.

According to Philadelphia Water Department spokesman Brian Rademaekers, the break was detected shortly before 5 a.m., with crews beginning work within the hour. Many residents reported pressure returning by 9:30 a.m.

The break in a pipe 30 inches in diameter was less than 200 yards from Springside Chestnut Hill Academy. When school staff arrived at 6:30 and discovered no water pressure, they made the decision to close the school for the day.

The parameters of the outage in the Chestnut Hill area were hard to determine, following the course of the water feed. The George Woodward Co. sent an e-mail to tenants at 7:15, informing them of the problem.   Most affected seemed to be west of Germantown Ave., from the south wide of Willow Grove Ave. to Allens Lane. Residents and shops on the north side of Willow Grove reported no problems later in the morning, though Weavers Way Co-op reported low pressure as staff arrived at 6 a.m..  Our Mother of Consolation School, further north at 9 E. Chestnut Hill Ave., was affected and closed for the day. Norwood-Fontbonne Academy, a few more blocks up the hill at 8891 Germantown Ave., was unaffected.

In Mt. Airy, residents on W. Gowen St. and at Ardleigh and Abington Sts. reported a sudden drop in pressure around six. The High Point Café at Allens Lane was unaffected.

The PWD reported more problems at 200 W. Mermaid Lane and the 7500 block of E. Tulpehocken St., but it was unclear if there were related to the larger issue.