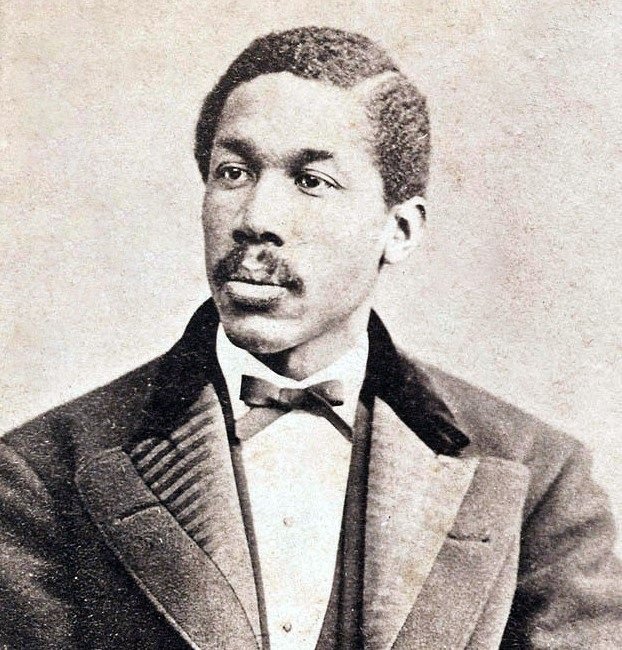 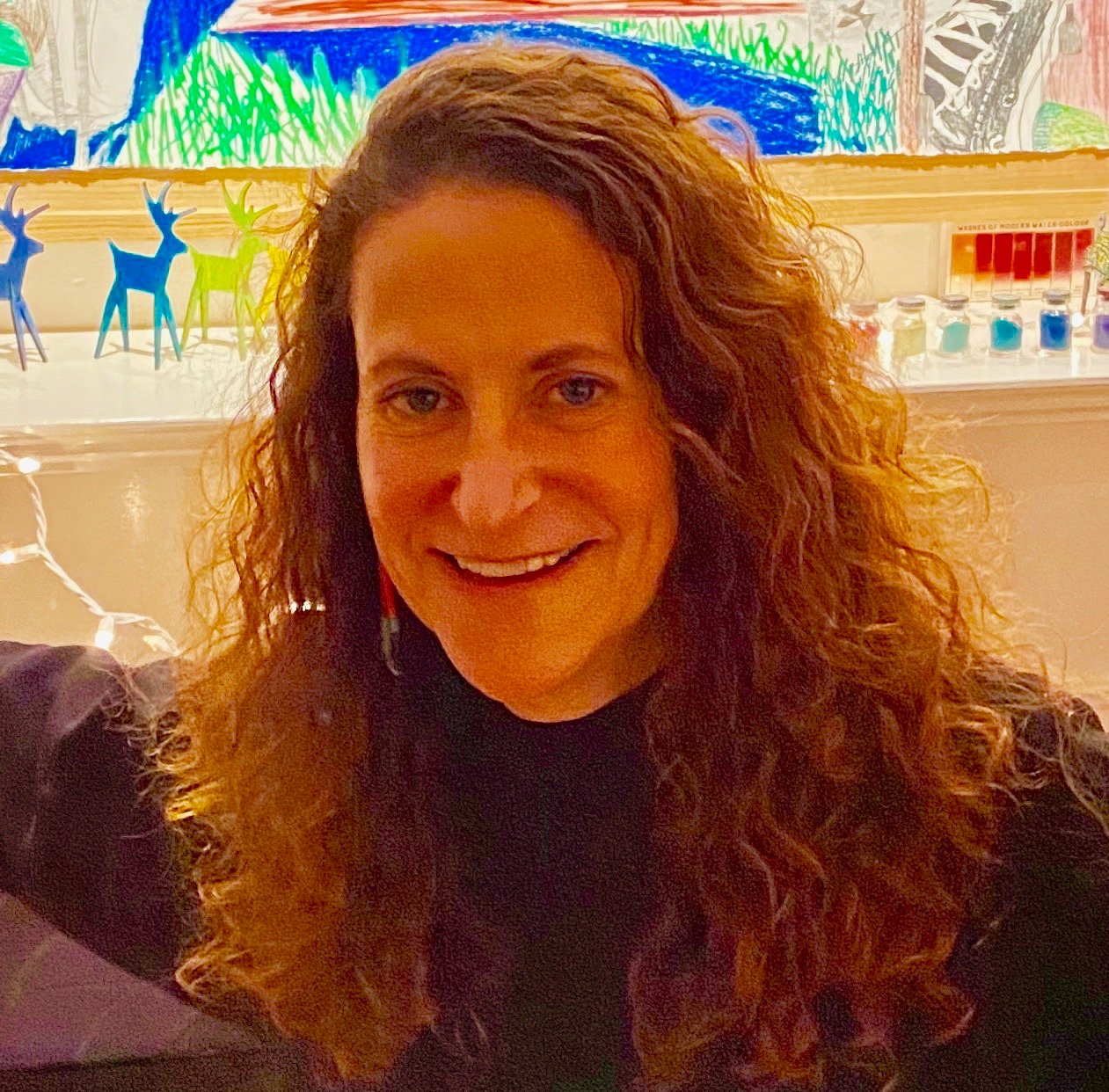 Amy Cohen, Emmy-winning film producer and Mt. Airy resident for 26 years, will give an illustrated Zoom talk on Saturday, April 10, 1 p.m., about Octavius Catto.
Previous Next
Posted Wednesday, March 31, 2021 10:15 am
by Len Lear

He was murdered in broad daylight on Election Day, Oct. 10, 1871. Catto’s assassin, Frank Kelly, was not prosecuted. In her talk, Cohen will draw parallels to what happened in the 19th century and what is happening today.

Amy Cohen, 56, spent 20 years as a middle and high school social studies teacher. While teaching at Masterman School, she was also among the first group of educators to teach African American History, a full year of which is still required in the city's public schools..

“Deciding to leave my teaching job at Masterman was the hardest thing I have ever had to do,” said Cohen last week. “I loved my students and colleagues and the content of my courses, seventh grade World Geography and 10th grade African American History. Teachers, however, work incredibly hard and put in brutally long hours. I realized my family needed more of my time. I'm grateful that I was able to transition to my new role … ”

Cohen's new role was Director of Education for History Making Productions, a film production company founded by West Mt. Airy resident Sam Katz. Most of their films are about episodes of Philadelphia history. She also produced “Octavius V. Catto: A Legacy for the 21st Century,” a film which won a Mid-Atlantic Emmy Award for Historic/Cultural Program Features.

What is it about Octavius Catto that makes him such a compelling historical figure? “Catto achieved so much as such a young age,” said Cohen. “He was an educator, orator, athlete, military man, community leader and civil rights activist. Although some of the battles he fought have been resolved, like desegregation of mass transit and integration of sports, other struggles of his, such as fair access to the ballot and educational opportunities for black children, continue to this day.”

How has the pandemic affected Cohen's life? ”Less than other people because I was already working from home. During the early months of the pandemic, both of my daughters were at home. Chloe was a senior at Abington Friends, and Eliza completed her senior year at Barnard College remotely. My husband's real estate office closed, so we were all at home for an extended period.

“My husband Michael's sister, Meg Cohen Ragas, and her husband, Don, also live in West Mt. Airy with two high school age daughters. We had dinner at each other's homes almost every night for the first two months of the pandemic; lots of family game nights and cousin bonding time. We felt very lucky to live where we do. Hikes in Valley Green were key to maintaining our mental and physical health.”

(Cohen and her husband went to pre-school together as children in Center City but did not start dating until their mid-20s. Michael's family moved to West Mt. Airy when he was 10, “and it is because of his experience here that we decided to raise our own family here.”)

When asked about the best advice she ever received, Cohen quickly replied, “'Maturity is knowing what's right and doing it. My high school social studies teacher, Gene Kerrick, who is now 98 years old and living in the Poconos, although he lived in West Mt. Airy for many years, used to say that. It has helped me to do the right thing, even when it was the difficult thing.”

The Cohens' daughters live in New York now but visit home often. “As an interracial family — Chloe was adopted from Guatemala — it is important to all of us to live in a community as welcoming and diverse as West Mt. Airy.”

For more information, visit ebenezermaxwellmansion.org. Len Lear can be reached at lenlear@chestnuthilllocal.com.