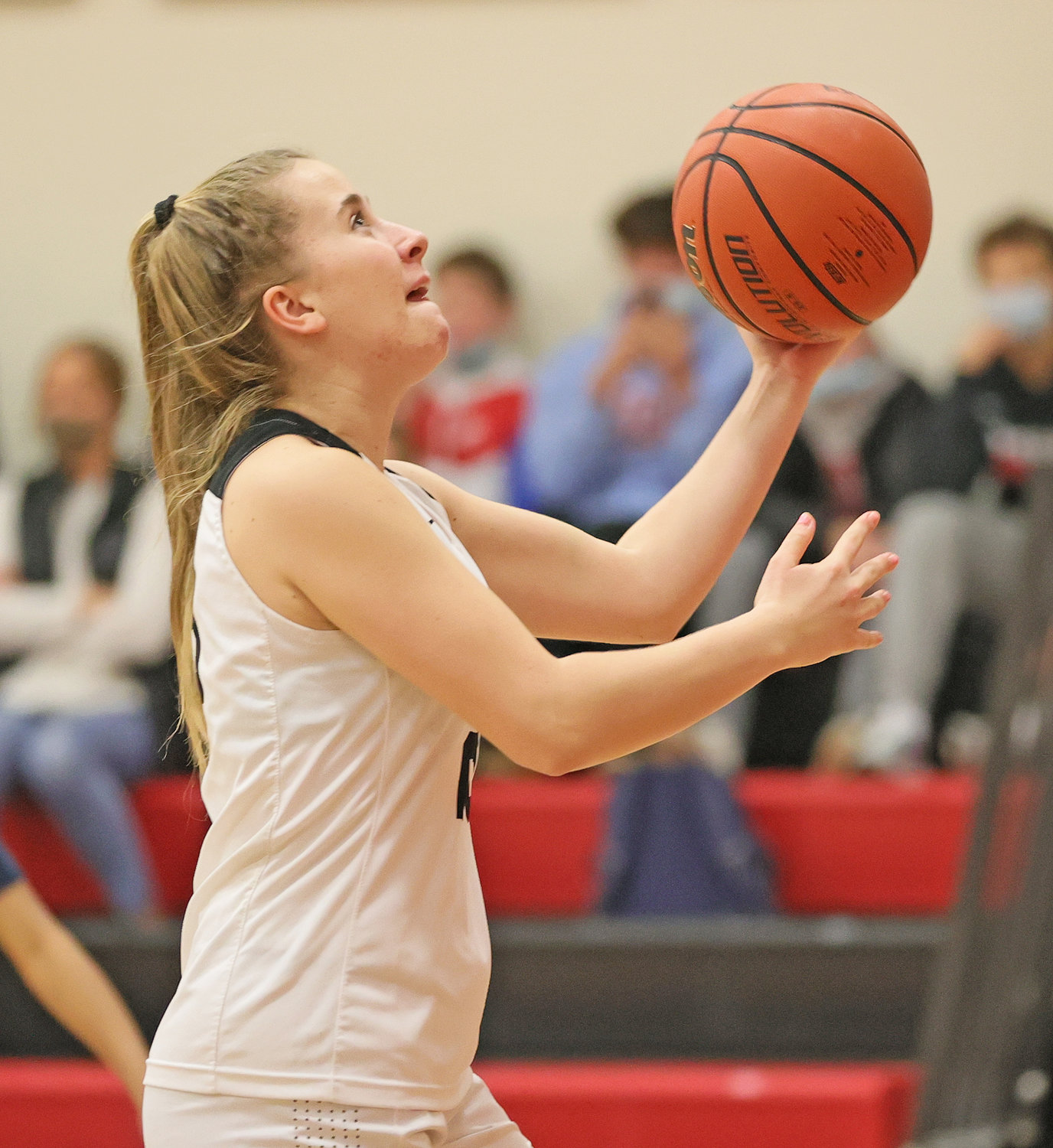 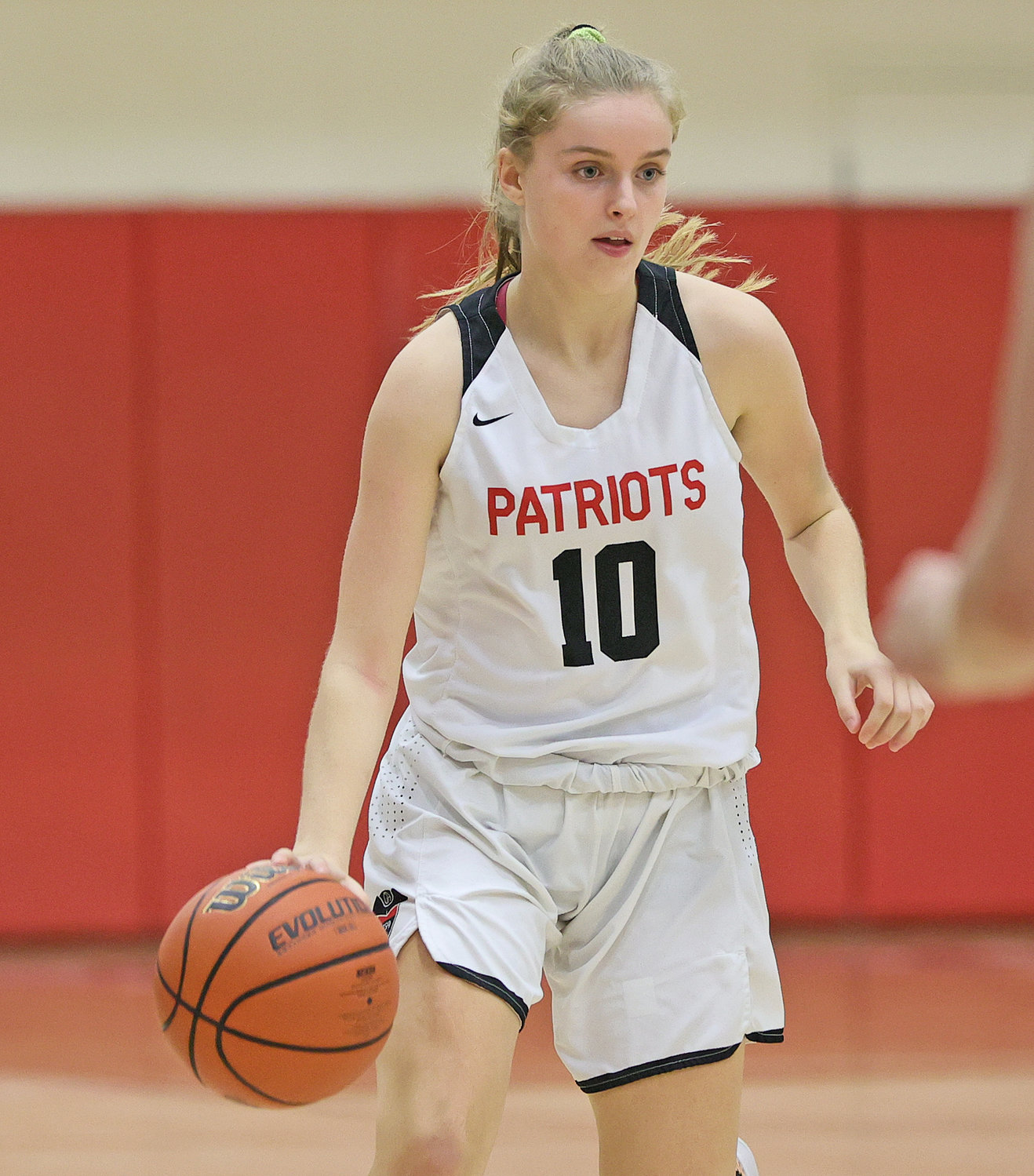 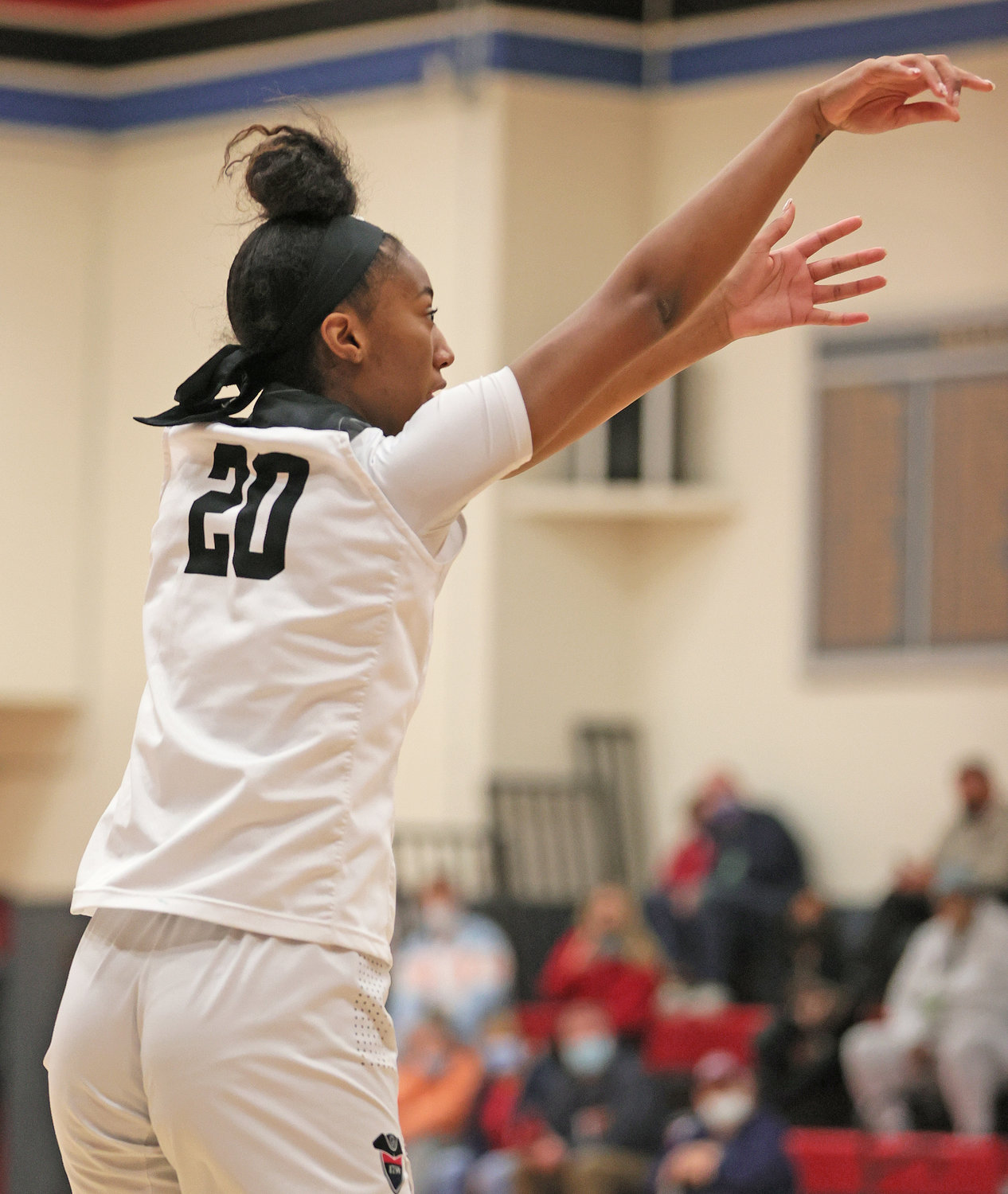 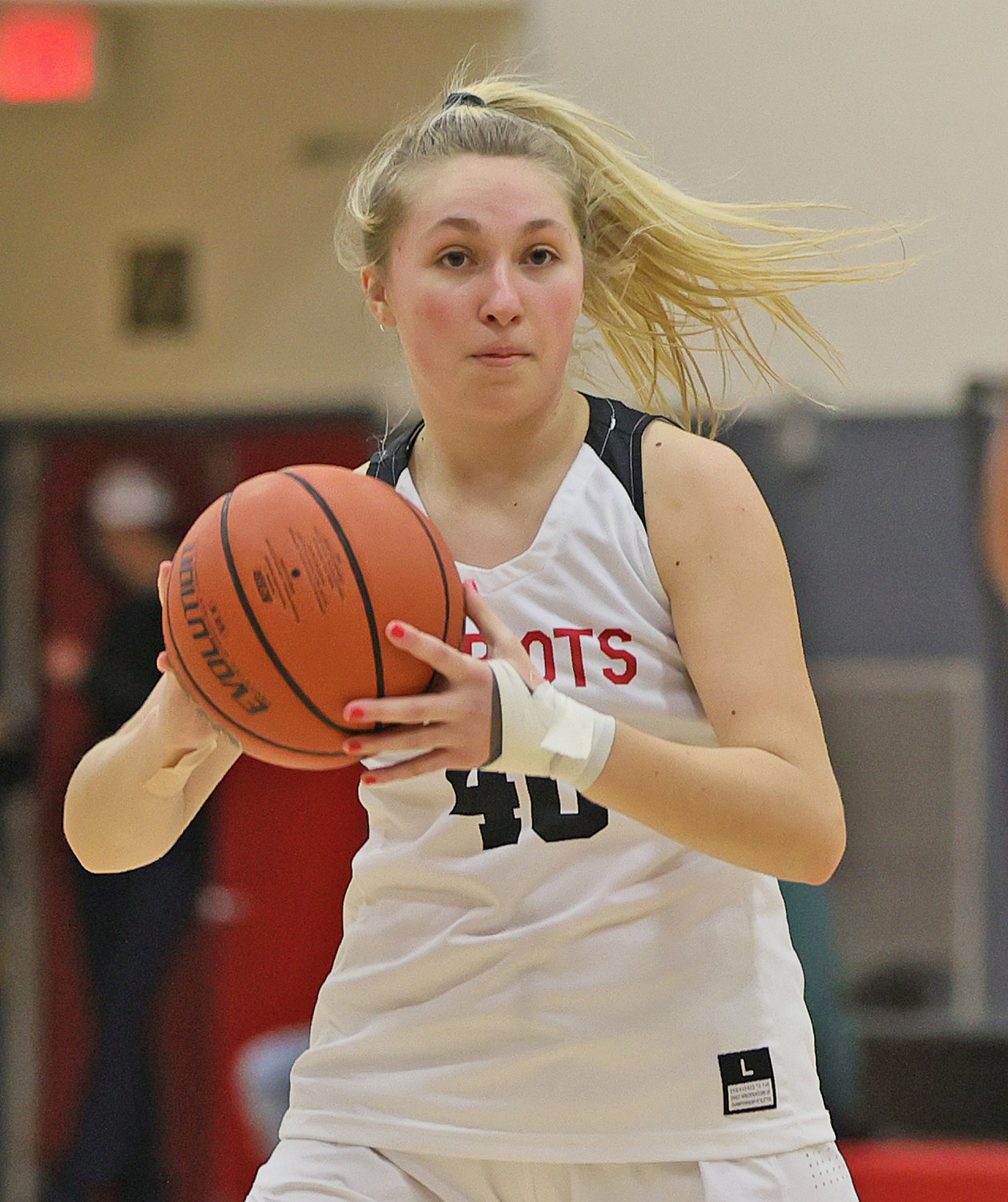 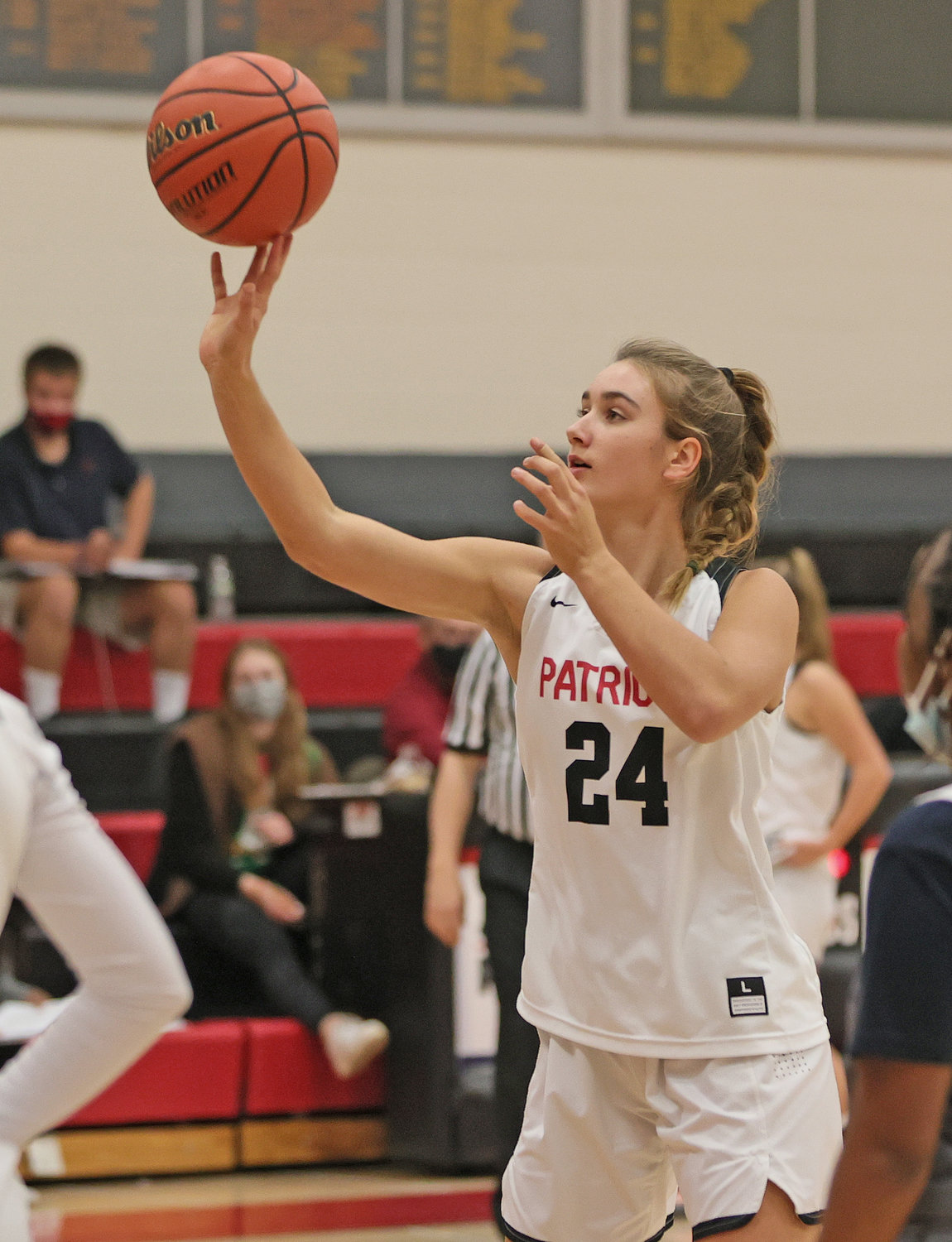 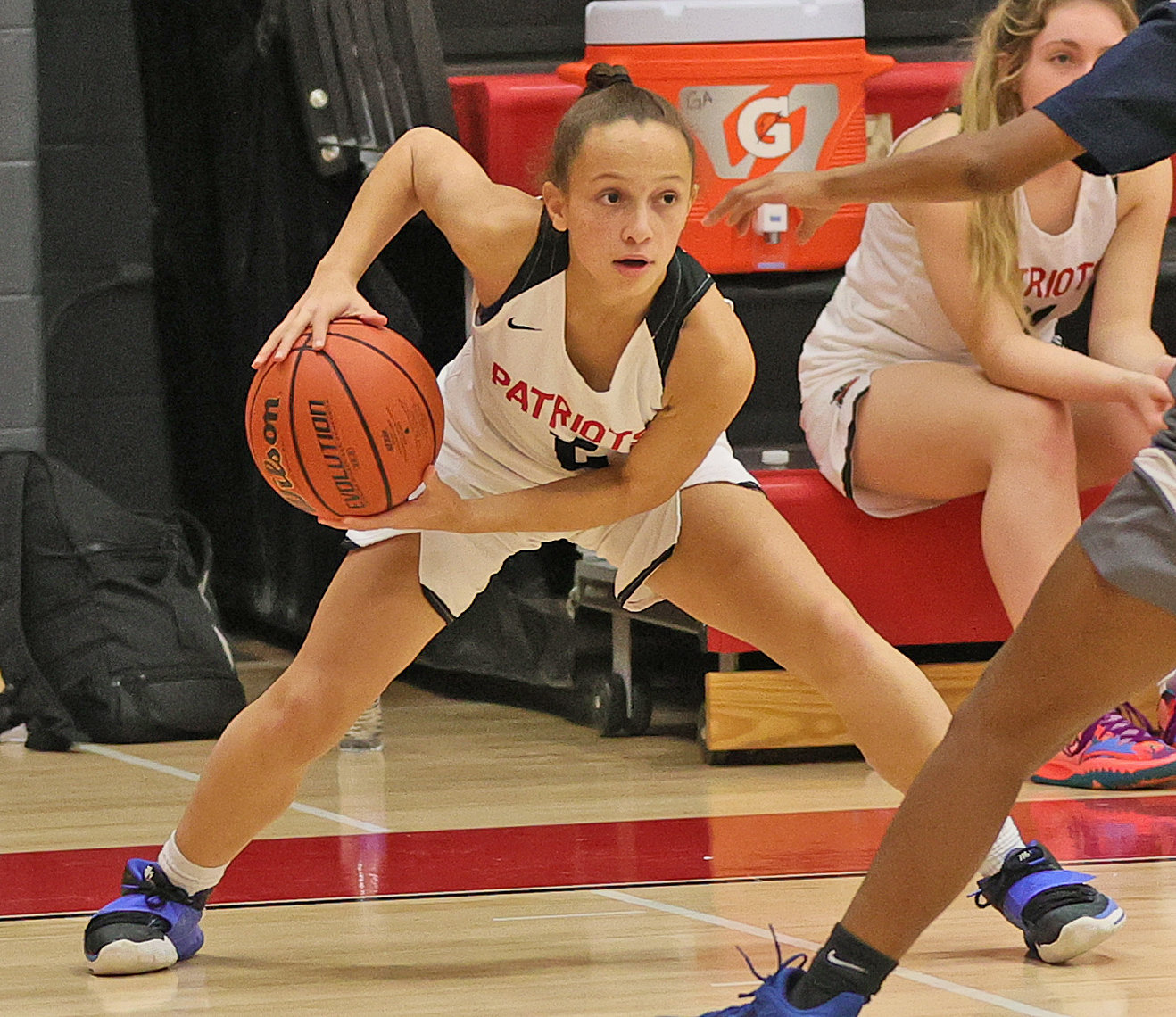 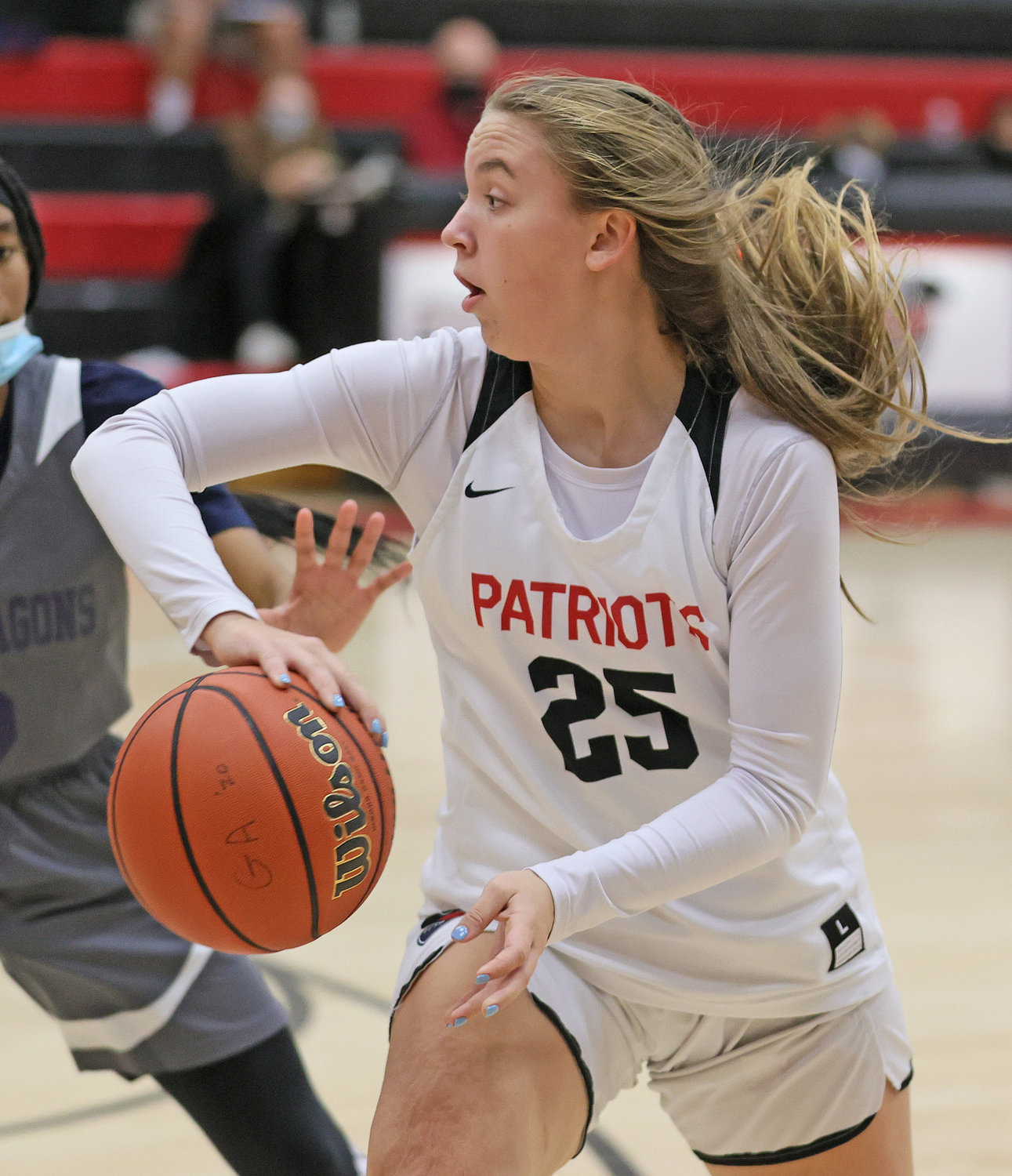 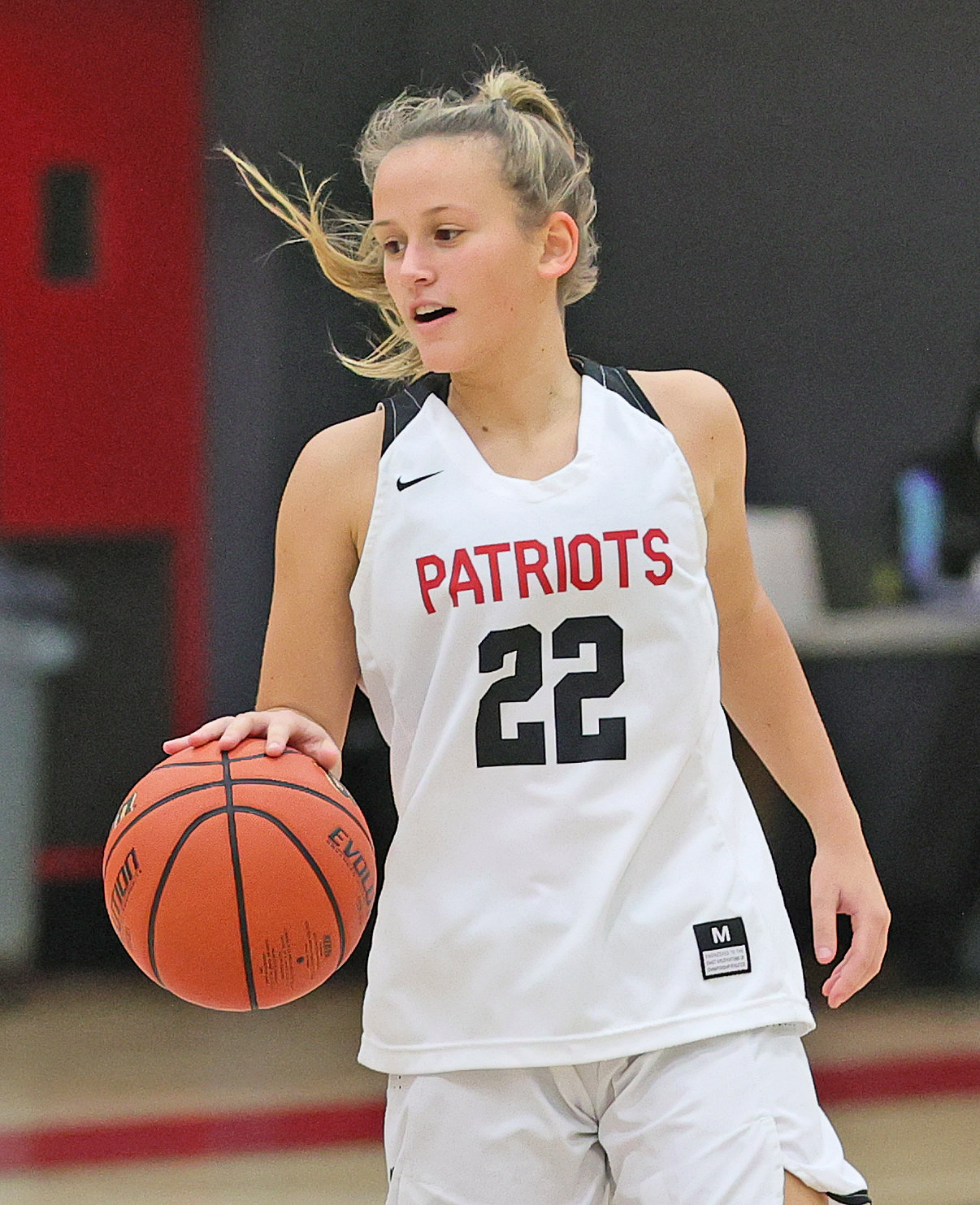 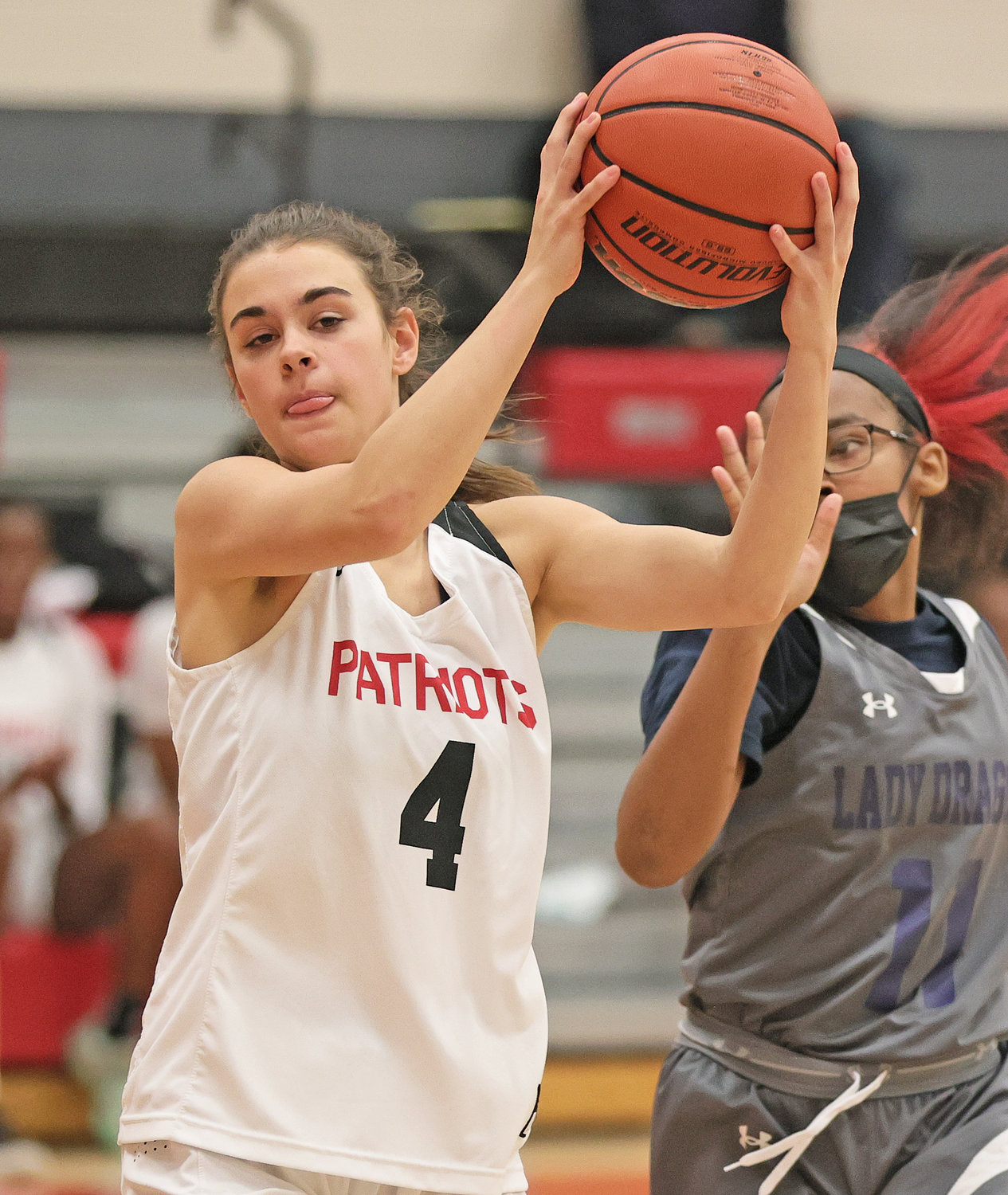 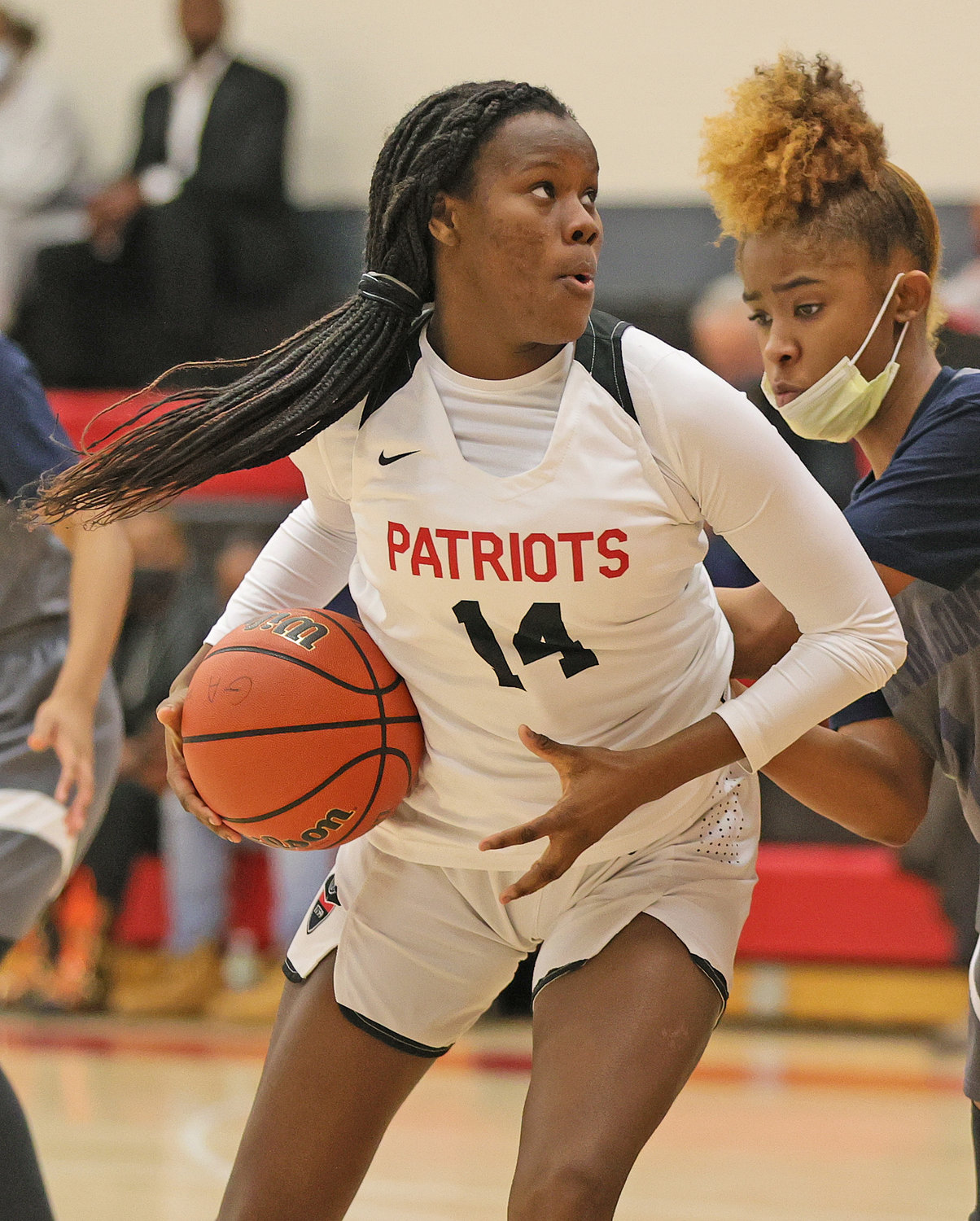 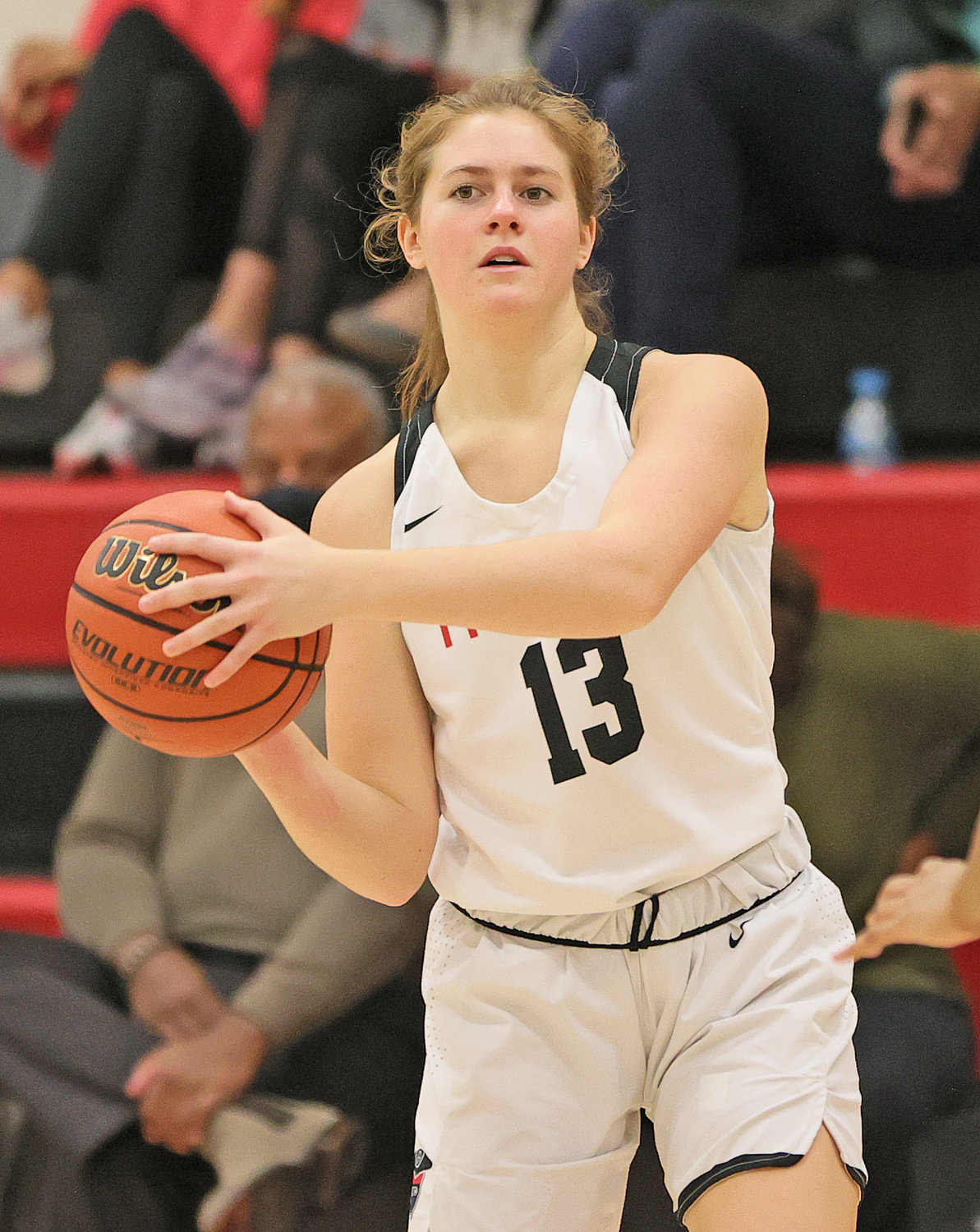 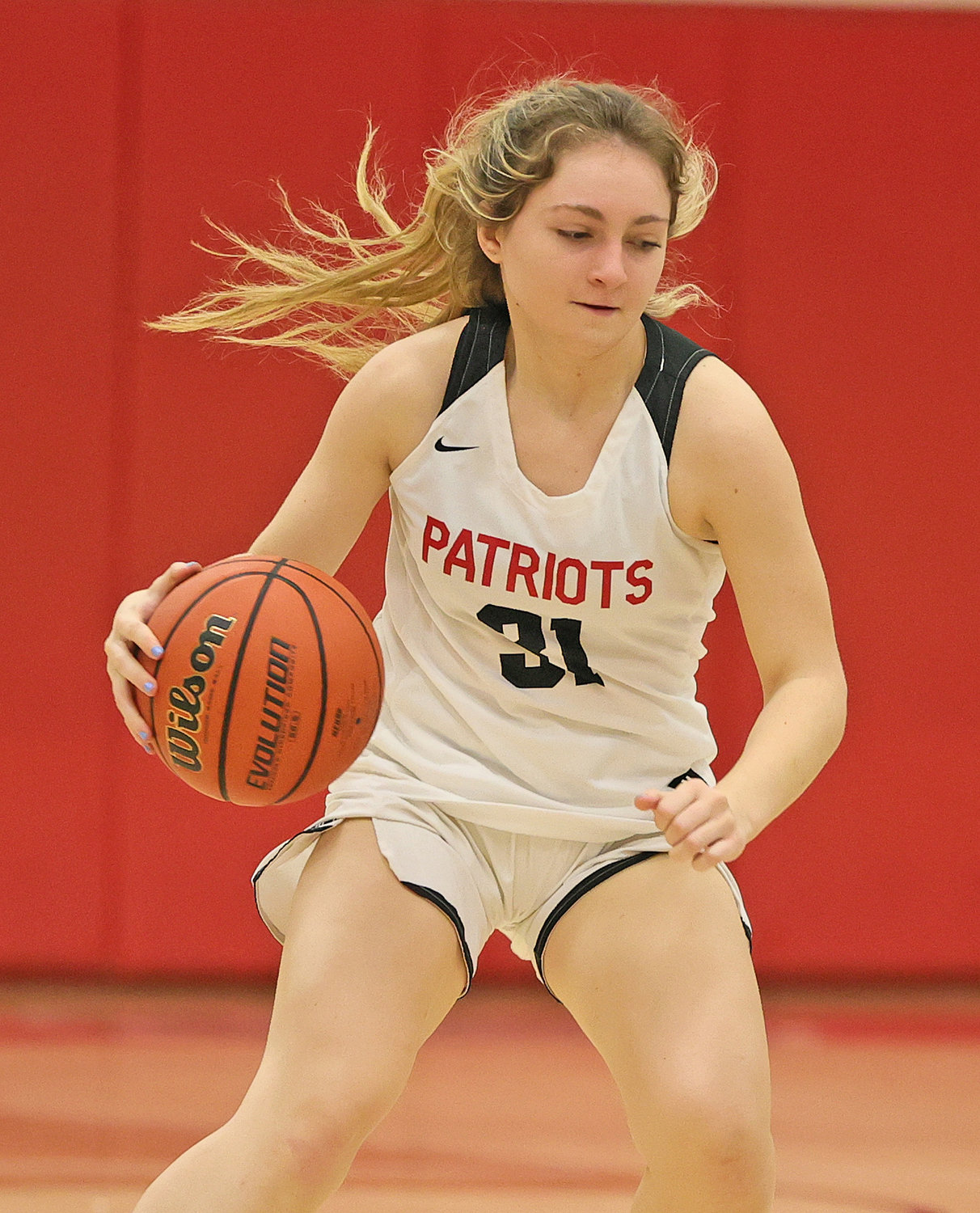 Just 96 seconds into the girls' basketball game at Germantown Academy Dec. 18, visiting Freire Charter called its second time-out. The host Patriots were up 11-0 at that stage, and even though the Dragons' Taniyah Mason scored the first basket after play resumed, the overall picture didn't improve for the visitors.

Saturday's game was the finale of Germantown Academy's long-running Make-A-Wish Tournament, an event benefiting the well-known Make-A-Wish Foundation which grants ‘wishes’ to children with life-threatening medical conditions. It was held annually for many years until going on hiatus in 2020 due to COVID-19. The tourney was back for its 24th edition last weekend, and was played in honor of longtime GA athletic director and boys' basketball coach Jim Fenerty, who passed away in May.

The Penn Charter girls had participated in the tourney through most of its history, but they were not on hand this year, seeking out very challenging competition in northeastern New Jersey.

The Quakers appeared in one of the She Got Game® showcases, the Super Games at the Shore in Holmdel, N.J. On Saturday PC lost to a local team, St. Rose, 58-47, on the court at St. John Vianney High School, whose own squad is considered by many to be the top team in New Jersey this winter.

The games at Germantown Academy's Make-A-Wish tourney are prescheduled (instead of in a bracket format), which in the past was meant to avoid a head-to-head meeting between GA and Penn Charter, who play an official home/away series within the Inter-Ac League.

The Patriots and Quakers actually met one another earlier last week, in a Tuesday tilt won by host Penn Charter, 58-48. Freshman guard Kaylinn Bethea scored a game-high 17 points for the victors, and sophomore guard Sam Wade led GA with 12. At the time, the outcome gave GA a 2-3 record that included wins over Lawrenceville School and Interboro High School, and losses to Friends Central and Abington High School.

The Patriots picked up their third win against Peddie School in their first game in the Make-A-Wish tournament, on Friday evening. GA rolled to an 80-33 victory after knocking Peddie on its heels in a 25-6 opening quarter. Junior center Kendall Bennett paced the Pats with 14 points, and freshman forward CeeJay Thomas added 13. Junior forward Josie Munson and sophomore guard Izzy Casey scored a dozen points apiece, and Wade had 10.

On GA's first trip down the floor in Saturday's game, Wade plunked in a three-pointer, then the Patriots immediately stole the ball back and Wade made a lay-up. Just 20 seconds into the game, she had already scored more points than the Freire Dragons would accumulate during the first half.

She would finish the first quarter with a dozen points, while fellow 10th grader Jessica Aponik added five points and freshman Jessica Kolecki scored four. Another ninth-grader, Gabby Bowes, nailed a three-pointer from the left corner to complete the opening period with a tally of 28-2.

After ringing up the first 12 points of the second period to make it 40-2, Germantown Academy took its foot off the gas. In the second half the Dragons made up a little ground as GA kept its starters on the bench; the outcome of the contest hadn't been in question for a while..

Wade had all but four of her game-high 22 points in the book before halftime, and Bennett had scored all of her eight points by the break. Thomas finished with six points, Aponik and Bowes had five apiece, and Casey, Kolecki, and Munson each scored four. Rounding out GA's total were two points apiece from senior Alex Goodridge and sophomores Madison Kerest and Lucia Smigiel (a Norwood Fontbonne Academy graduate).

The Patriots will see their first action after Christmas at Upper Dublin High School's Cardinal Classic. On December 28 GA will face North Penn High School in a semifinal game at 5:15 PM, and at 7:00 PM Mount St. Joseph Academy will face host Upper Dublin in the other semifinal.