The Lenape and the Land 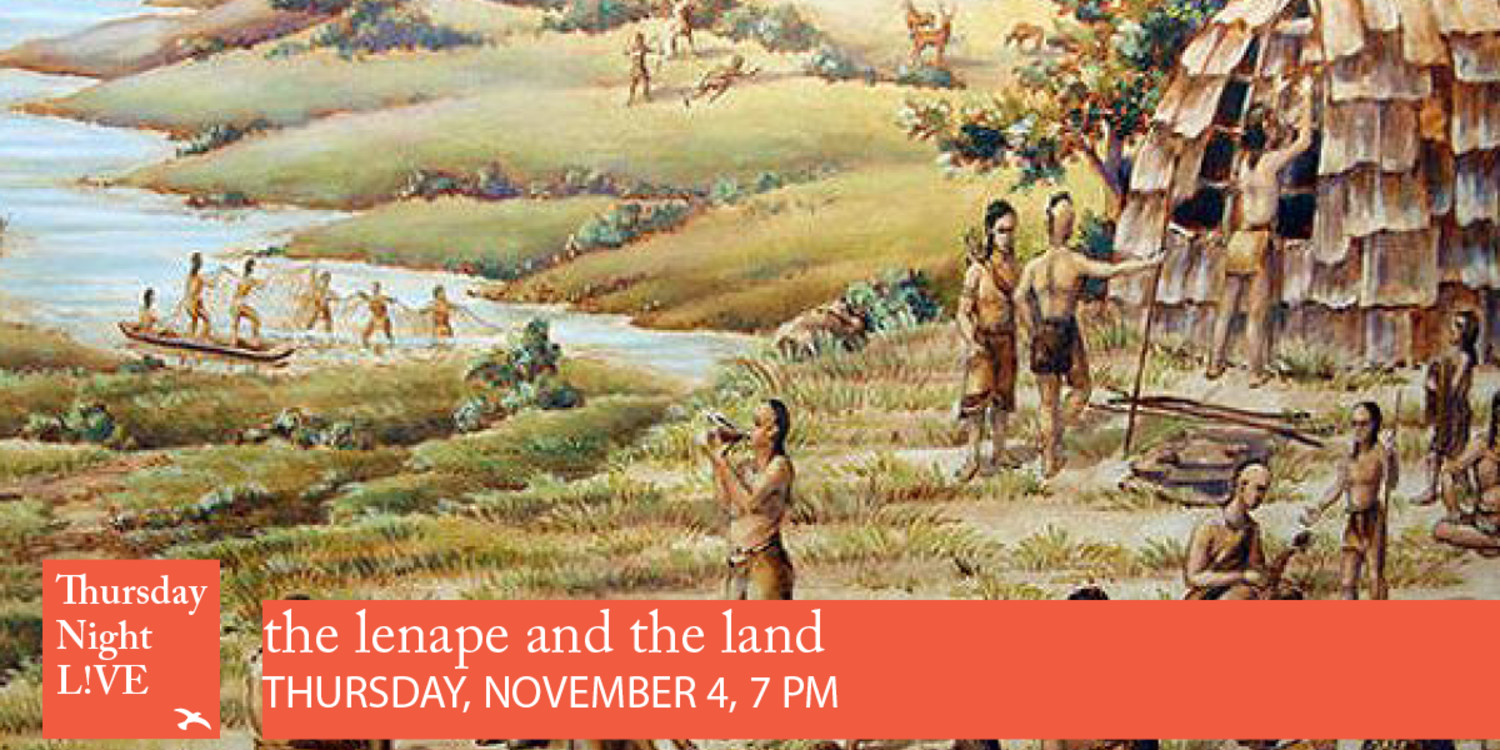 While so many of our place names– Wissahickon, Manayunk– are of Lenape origin, most of us know far too little about the region’s original people. During Native American Heritage Month, members of the Lenape Nation of Pennsylvania share their historic relationship to the land they called Lenapehoking. Living in large settlements, the Lenape practiced agriculture, growing the Three Sisters, hunted and harvested the bounty of the land, and significantly altered the composition of forests by the clever use of fire. Our guests include Chief of Ceremonies Chuck GentleMoon Demund, Storykepeer Adam DePaul, and Shelley DePaul, Chief of Education and Language.