Ringing in the New Year, the Springfield Township Board of Commissioners welcomed its new Board President, Commissioner Eddie Graham, and new Ward 2 Commissioner Susanna Ratsavong, and commended … 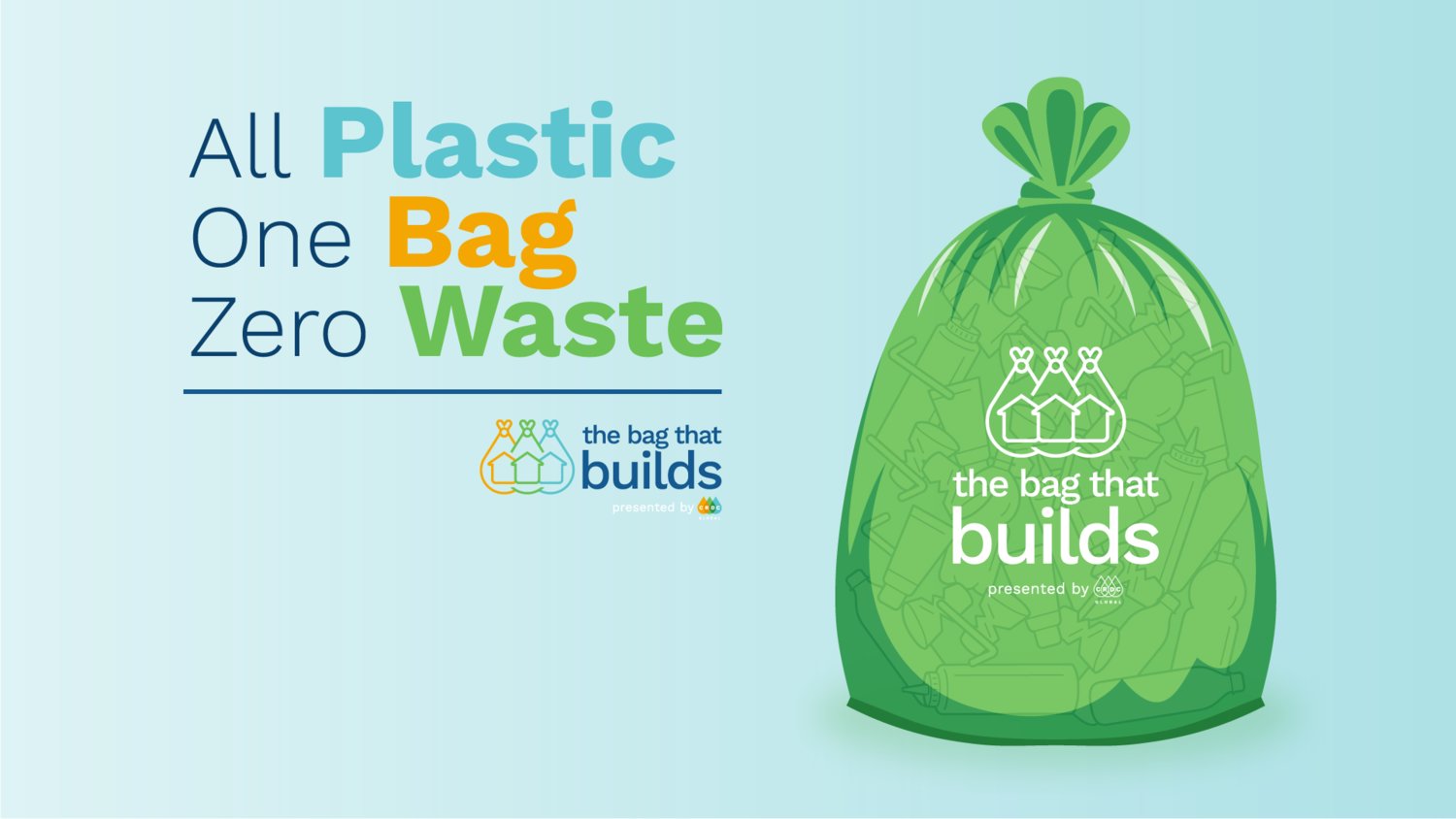 Ross Gibby, the Chief Operating Officer of the Center for Regenerative Design and Collaboration (CRDC), gave an engaging presentation to the Board at its January workshop meeting on a new way of recycling all resin 1-7 plastics - including microplastics, dirty plastics, and recycling rejects like Legos and other plastic toys, and plastic car bumpers, among others. CRDC processes these plastics into a new product called Resin8©, a finely-grained material that takes the place of limestone sand as an aggregate in cement-making. The resulting concrete is used for residential and commercial building and could be employed in community projects like the planned skateboarding park (Commissioner Ratsavong asked Gibby about this). CRDC and The Alliance to End Plastic Waste just opened a new Resin8© factory in York, PA.

Resin8© concrete blocks maintain the appearance of traditional concrete but are stronger, lighter, and have insulation properties that reduce energy usage. They are also fire-resistant.

Gibby talked about “The Bag That Builds” summer pilot program that CRDC ran recently at Pocono Lake. The program’s community drop-off site collected 1400 bags from 142 homes in ten weeks, about one bag per home per week. Residents learned a great deal about their plastics usage from putting all of their plastics into one bag.

Harbison, who participated in the pilot project, told the Board “the Pocono community felt liberated by it. The passion level in the community was phenomenal. The ability to recycle all types of plastic and plastic bags without having to look for little numbers was a big advantage for the participants.”

Right now, the market for plastics is difficult and buyers are few, so the township’s Resin 3-7 plastics are likely to end up in a landfill. The CRDC would use all of it for making an environmentally sustainable product.

So, what’s next? Gibby has asked the Township to consider a collaboration.

According to the Township Manager, Michael Taylor, it wouldn’t be possible for the program to replace the Township’s current program altogether because that would require collecting the plastics separately from all other materials (paper, cardboard, glass, aluminum, tin) and thereby require a second truck, driver, and laborer. But it might be possible to conduct a monthly drop off collection for all plastics (similar to the old yard waste program) to supplement the curbside program. The parties need to resolve the cost of transport to the York facility, however, so that it makes environmental and financial sense for the Township.

If they can work that out, Springfield Township could be the first municipality in the nation to collaborate with the CDRC. Harbison, for one, wants to see the Township take the program on. “Consumers are frustrated about unrecyclable plastic. Resin8© has great potential and I hope Springfield finds an economical way to participate in this cutting-edge program.”

Township Engineer Woodrow reported at the workshop meeting that Phase 1A of the three-phase Carlisle street stormwater improvement project is complete. He met with the Skyline Drive homeowner’s association about creating a rain garden meadow around the old detention basin and raising the low-end berm. Woodrow received several appraisals on the value of rear portions of certain properties on Integrity Street where a detention basin could be built. He and Commissioner Cobb, among others, met with property owners, some more hesitant than others to go through with the project.

A township resident of Church Road near Paper Mill Road complained about noise caused by braking trucks from Paper Mill Road to the Route 309 entrance, and asked the Board to consider initiating a brake retarder restriction. Board President Graham and Mike Taylor agreed that the Township will contact PennDOT about the issue.

At the Board Business meeting, a resident asked for a traffic light at the intersection of Station Avenue and Church Road. Board President Eddie Graham, who is the Commissioner for that Ward, said that the Township wanted to make Sandy Hill Road a one-way street to alleviate congestion at Station Avenue but that Cheltenham Township, which controls the light at Willow Grove Avenue and Church Roads, refused to approve it. He is open to more discussion with neighbors about approaching Cheltenham Township again.

By unanimous vote at its January Business meeting, the Board authorized its participation in the national opioid settlement and Pennsylvania Intrastate Allocation of funds from the settlement to the Township for opioid addiction treatment and related efforts.

The Board accepted the recommendation of the Montgomery County Recycling Consortium (comprising seven nearby townships, including Springfield) to award Republic Services’ bid for processing recyclable materials to ($105 per ton – seven year contract).

The Board also voted unanimously to award the Long Fence Company, Inc. of Phoenixville with the contract to replace 250 feet of guardrail on Bridge Street in Oreland, amounting to $36,391.

The Township is seeking to fill a vacancy on the Library Advisory Committee. All of those interested in the position should write or email Township Manager, Michael Taylor.