The question to Jeanne Sorg is: What's a nice Mayor like you doing on a stage like this? And the answer is: Participating in “He-e-e-er's Tony!” the final presentation of Ambler's Act II Playhouse's 2020-2021 season. 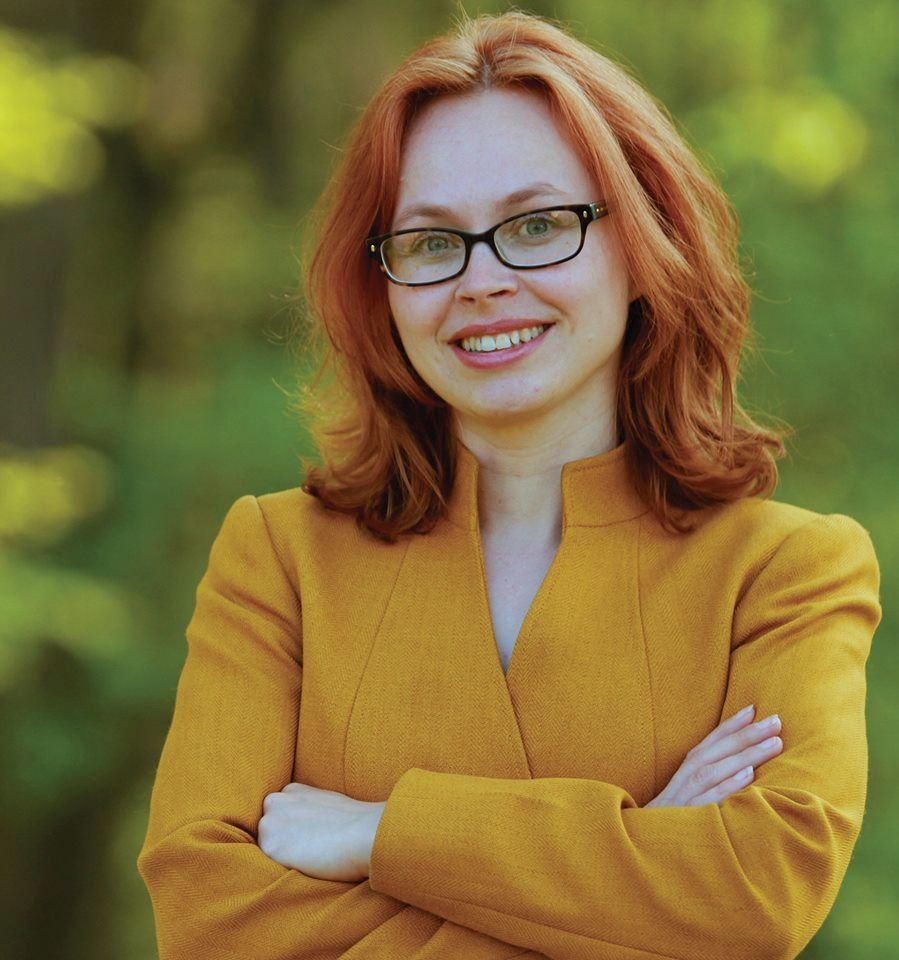 Ambler Mayor Jeanne Sorg reaches across the aisle, you might say, in “He-e-e-er's Tony!” a send-up of a late night talk show now streaming through the end of July at Ambler's Act II Playhouse.
Posted Friday, July 9, 2021 10:00 am
By Rita Charleston

The question to Jeanne Sorg is: What's a nice Mayor like you doing on a stage like this?

And the answer is: Participating in “He-e-e-er's Tony!” the final presentation of Ambler's Act II Playhouse's 2020-2021 season, now streaming through the end of July.

Guests include Rob McClure, the Philadelphia-based actor currently on hiatus from his starring role on Broadway in “Mrs. Doubtfire,” musical guest Gianna Yanelli, who recently appeared on Broadway in “Mean Girls,” and a special guest appearance by the Honorable Jeanne Sorg, Mayor of Ambler, who offers the authentic small town point of view and shares other tidbits only a mayor would know.

Before she was elected Mayor of Ambler in 2013, Sorg worked for State Representative Steve McCarter. She was re-elected again in 2017 and is currently seeking re-election once more. “And this time,” she said proudly, “although I am a Democrat, I'm being endorsed by both Democrats and Republicans alike. That makes me feel very proud knowing that the people of Ambler believe I'm doing a good job for them”

Sorg is originally from a small town in Minnesota, and holds a dual Bachelor's degree in English and Mathematics from Macalester College in St. Paul. And as if to prove the apple doesn't fall far from the tree, Sorg is the daughter of the first female mayor of the small mining town of Babbitt, located in Northern Minnesota.

“And here I am, the first female mayor of Ambler,” Sorg said proudly, “but frankly, none of this would have been possible without the support of the wonderful people of Ambler who voted for me. And because of my success, I like to think I set the scene for other women to follow in my footsteps.”

Twenty-one years ago, Sorg and her husband, Rick Taylor, moved to the area because of Taylor's job. “And we finally settled on living in Ambler,” Sorg volunteered. “Ambler has a lovely small town feeling that greatly appealed to us. It's also a great walking town. And it has so much to offer — restaurants, entertainment venues, shops and much more. And let's never forget the 65,000 residents who happily make it all possible to enjoy.”

Sorg, 49, is the mother of two children, Amelija and Fred. And when she's not being the best mother or mayor she can, she holds a little secret. “In college I did take a couple of theater classes because they were fun, and not with an eye to the future. But when the people at Act II asked me to join them in this production, I immediately said yes. And I'm so glad I did. It's been so much fun.”

Is it possible Sorg has another little secret? Is appearing on stage in Act II just the beginning? Would she like to appear on Broadway someday? “Yes,” she answers. “If they can use someone who can't act and can't sing, have them contact me. I'll be right there!”